A Summer of Ultraviolence “I convinced myself that moving on meant dating as many people as possible.” 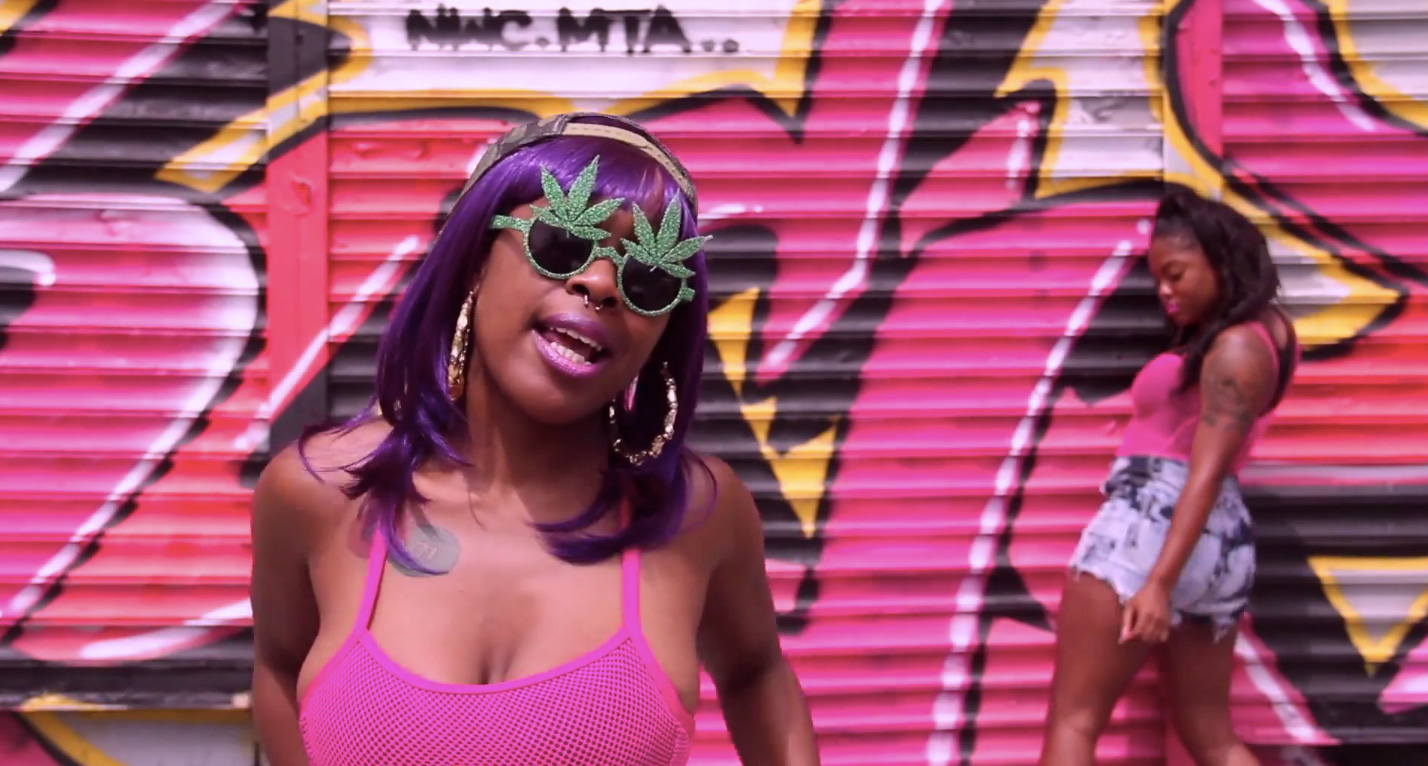 Find me repeating this over and over: BBYMUTHA is so damn unique. A few weeks ago I had the pleasure of interviewing the Tennessee rapper and mother of four while she was in New York for a show. In anticipation of the interview, we’re pleased to premiere her new music video for “Indian Hair”.

“Indian Hair” is one of the tracks on her second EP Weave and features
friend and fellow performer Raven as well as New York party promoter Contessa Stuto. Recorded in Philadelphia, PA by Rachael Moton and Tynera Moton of film and photography studio 580 Films, the video has a more city vibe than her previous video for $$$. But like so many of her verses, “Indian Hair” is a proud testament to her day-to-day in Chattanooga, TN. She raps about weaves and weed, obnoxious baby daddies, the demands of new lovers, money, shoes, and respecting herself.

What makes BBYMUTHA a rapper to pay attention to right now is that she takes her verse work so seriously without idling on the beats. In person, she’s small, humble, always smiling or laughing. But in her verses, she’s unfazed and sarcastic, fueled by the shit that gets thrown at her by judgmental onlookers and the dominant culture. Like when she raps about the stifling tedium of petty family drama:

“Baby daddy can’t stand me
neither can his bitch, so we one big family.”

“happy homes get murked,
booty cheeks get twerked
vodka bottles get turned
no lessons get learned”

Look forward to our extensive interview later this week!