this week in acab: cops are liers, get used to it.

A Summer of Ultraviolence “I convinced myself that moving on meant dating as many people as possible.” 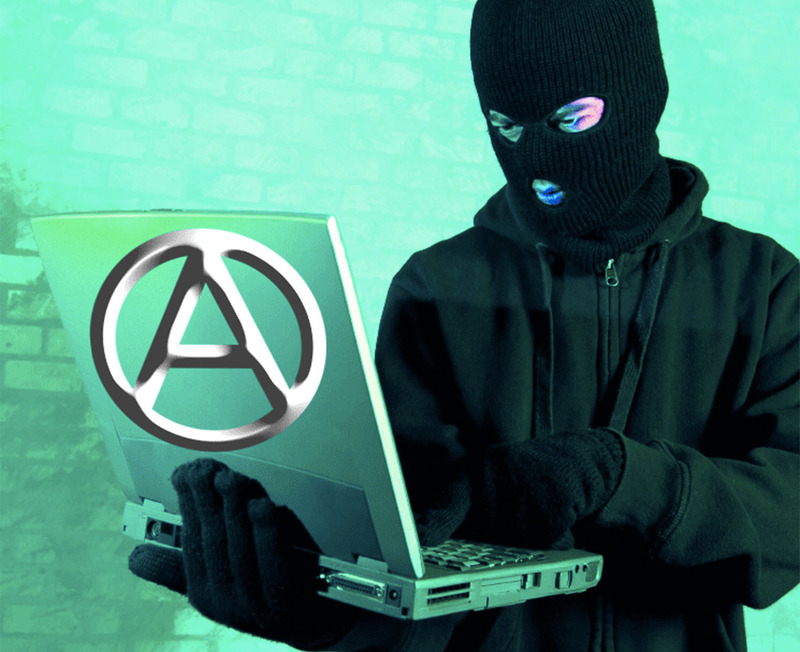 Not so down with agents of the state, but can’t figure out the most relatable way to share your feels online? Always had the feeling that Blingee was an underutilized tool in the struggle? Or maybe you just found out Facebook supports GIFs now and need something with pizazz to put on your friend’s wall? If you don’t identify with any of these, then piss off and close the tab why don’t you, because this month’s Feed Me column just won’t do it for you then. Fucking ingrates.

As for the rest of you, come on in! I’d love to introduce you to the source of that absolute *triple fire emoji* #content above: CH.R.O.M.E., the undisputed GIF champions of A-team Tumblr. CH.R.O.M.E. (short for CHINGONES RISING OVER the MALDITO EMPIRE, duh) is run by an eponymous arts collective comprised of Gloria Galvez, Steven Rodriguez, and Abe Social, who aim “to carve out space for artists of color by adhering to contemporary aesthetic standards with subversive messaging.” So yes, those who would accuse the collective of using GIFs to push an insidious anti-American agenda are, well, right on the money.

The GIFs started flowing in late spring of last year, and the growing spread of sentiment against the violence of profit and government has reliably provided the collective with new material to turn commonplace e-teen looks into rebloggable lⒶⒶks. FTP on a local (Los Angeles), national, and global scale, forms the core of their content, but you can also find glittering propaganda for girl gangs against misogyny, celebrations of black and brown revolutionaries of the past, and timely news cycle interventions.

Sure, the rev won’t ultimately be powered by a corporate blogging platform owned by Yahoo!, and there’s nothing inherently liberatory in the GIF format (.svg is where it’s at, people) – but why not at least toss around some ideas for what those hacked Times Square billboards are gonna be blaring when shit hits the fan? So while what’s sure to be another long hot summer comes into full swing, remember to drop by their Tumblr regularly and pick some favorites to keep your feeds tuned to the streets.