Against Logic, Facts, and Reason we asked Chapo Trap House about their relationship to the Midwest

What Filipino Cops Taught Me About Racism A Southeast Asia travelogue by Prince Shakur. 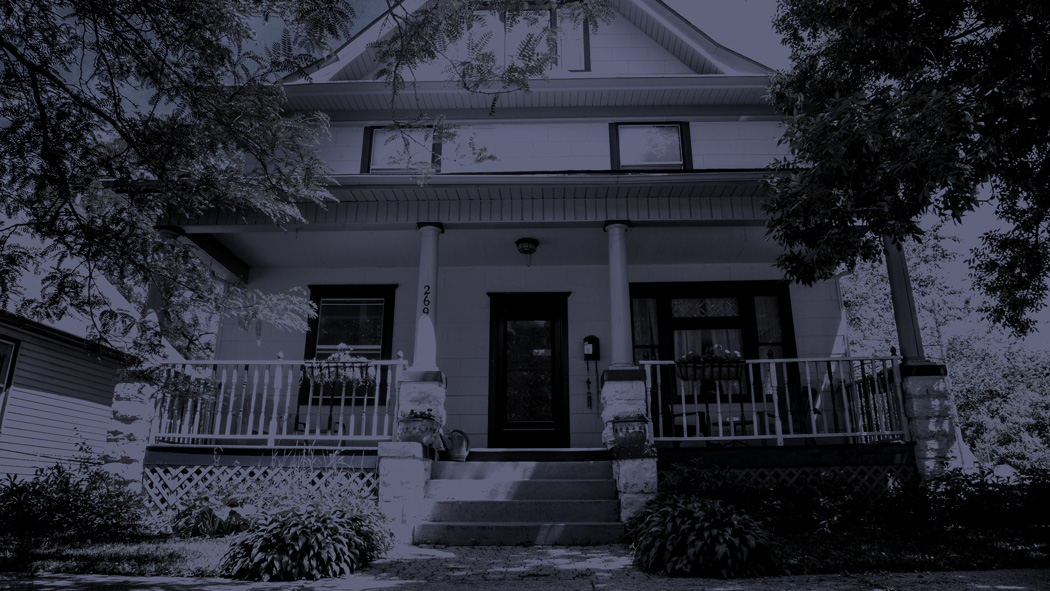 Sober houses masquerade as treatment centers for addicts, but their opaqueness as institutions allows for the use of exploitative, carceral models within.

A few years back, I lived in several group homes for months at a time. One I stayed in for over a year. The building was located in the unkempt husk of a property that once belonged to St. Paul’s Schmidt Brewery, where the brewery housed workers and their families in exchange for labor. Now it was owned by what is commonly called a sober house company – a business that typically owns several cheap houses and rents the rooms out to the newly sober and the recently incarcerated.

The walls and ceilings of the house were slathered in the garish pressed-tin sheets that Americans used to emulate European plasterwork in the late 19th century, and you could smell the damp in the walls behind them. The refrigerator made a periodic screeching noise that you could hear from every room.

The house, which today would register to most as a modest single-family home, fit ten if you stuck two in the attic. This included the house manager, someone who’d lived in the house a bit longer and performed certain duties on behalf of the company in exchange for free or reduced rent.

The neighborhood, St. Paul’s West End, is a longtime working-class area whose main drag, West 7th Street, was generally thought of as a skid row on the up-and-up. It was also home to the Twin Cities’ highest concentration of sober houses, halfway, and three-quarter houses, as well as one prestigious and well-known addiction treatment facility.

The area featured gridded streets that loosened at the edges of the city into parks, and the kind of off-brand strip malls that give way to the road that takes you to the airport. On long walks through the neighborhood I’d often feel my new surroundings were cast-off, deserted. Aside from the clientele of a single trendy coffee shop and an incongruous crossfit gym, those I met on the street were often either in the business of using substances or avoiding substance use.

I made the choice to come to this particular house because a friend of mine had recently moved in there and helped me to secure a spot. He relapsed not long thereafter. As sometimes happens, he moved out of his own accord before he was ever caught using, but the month before he left was filled with stilted moments in which both of us pretended not to be aware of what was really going on. A fellow addict can always tell when someone is back to using: their spirit disperses, rearranges into a weak simulation of itself, and their eyes adopt a far-away stare, as if they are looking through the walls of the house and into the night.

When I arrived at the house in early October, I’d just gone through treatment (or, as non-addicts usually call it, “rehab”) for the second time after getting kicked out of two sober houses that summer. Both times I’d blacked out on some combination of hypnotic sedatives, come to, once in a hospital bed and then again on the living room floor of a friend. At the last house I’d caused trouble, stolen possessions and gotten into arguments. I had no memory of this.

Starting again, with the bleary and emotional headspace of 30-odd days clean, I was desperate and hopeful. Rather, I was hopeful because I was desperate.

Immediately upon moving in I met another young opiate user who was on trial for third degree murder after his best friend overdosed on heroin they purchased jointly. We quickly became close. I was grateful to be there. 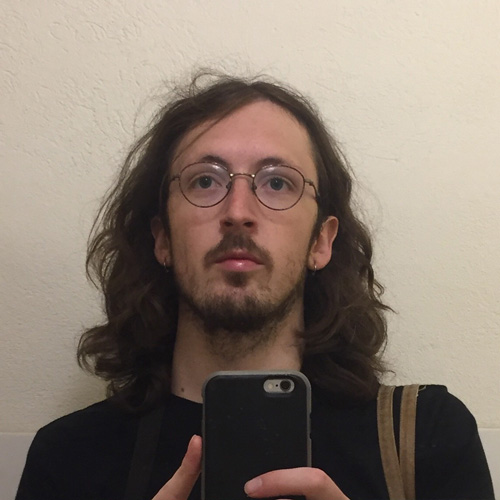 Nick Henderson is a writer based in Minneapolis, and a PhD student in Cultural Studies and Comparative Literature at University of Minnesota. Find him on Instagram.