Dancing in the Streets Be like BXHXLD, turn that rejection into fire under your shoes.

Probed! We spoke with artist James Moore about his particular brand of propaganda as it exists within his installations. 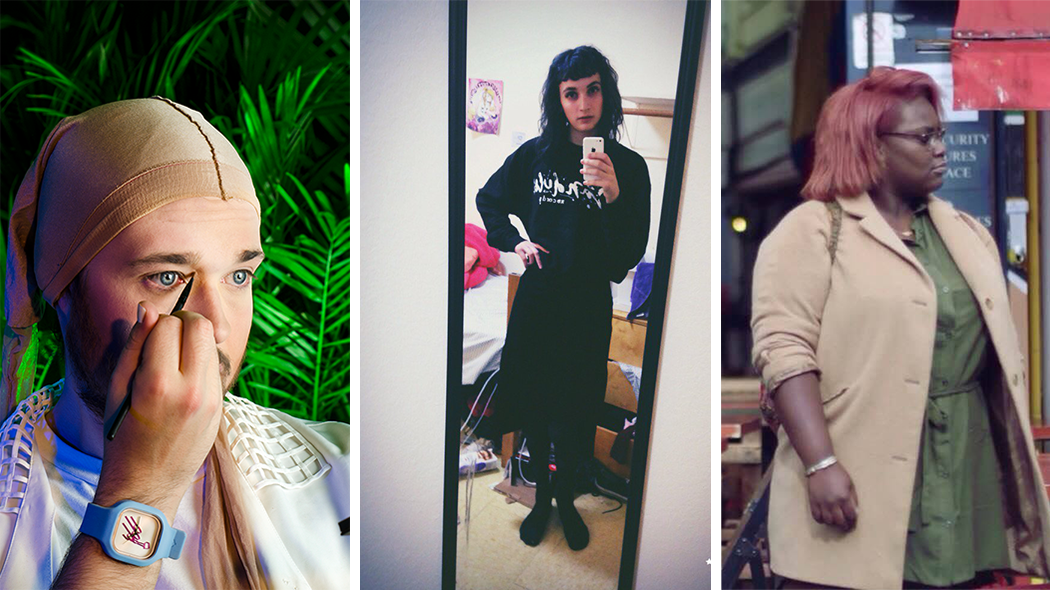 Sneak a peek into your faves wardrobes and bar tabs...

Springtime vibes are dark, danky, and super cute with Rianna Jade Parker, Aurora Madeleine Brainsky-Roth, and Thomas Michael. Get to know their fav drinks, links, looks, and see how they shine. 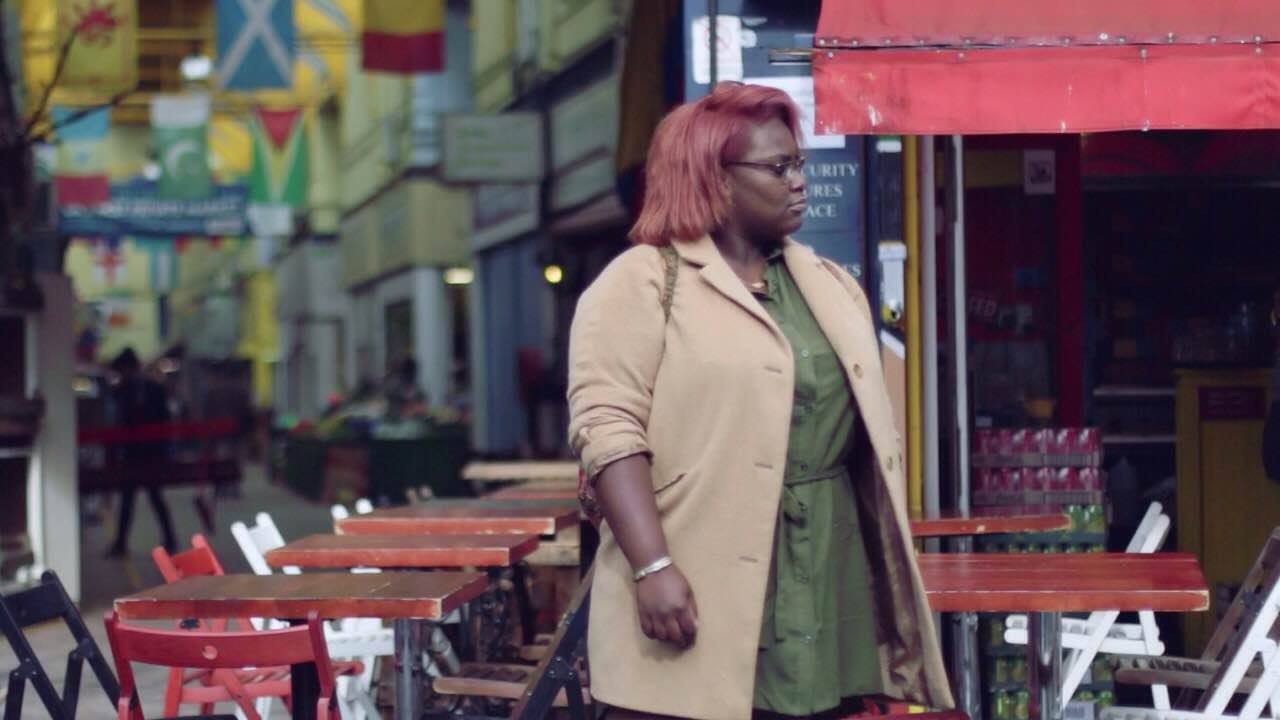 Handles? For Pussy and Patron tweets @xaymacans. (Xaymaca is the Taino name for Jamaica). For art-related tings, @LonelyLondoners.

Where are you from, where do you live now? I'm in the heart of Babylon: London. But the English summer is trash so you'll likely find me in Brooklyn somewhere doing something.

How would you describe your signature style? Dark and danky.

In your eyes, what's missing from culture right now? Rigor and transparency. In so many ways we're just recreating the wheel, it's dangerous and stagnant.

What's a trend that you're excited to see more of this year? URL personalities showing themselves up via thinkpieces.

What have you been craving lately? Anything from Ali's Roti Shop in Crown Heights.

Anything you wanna hype? I'm surrounded by champions honestly; BBC AZN Network is the soundtrack to my life right now. Bok Bok is still giving us classics. Everything from NON Records and NAAFI. Radar Radio is hosting a beginners workshop for girls in music production lead by Ikonika. Blanguage is the podcast that gives me the laughs I need. ARTS.BLACK is a key platform for anyone invested in Black art. OOMK and Diaspora Drama continue to affirm my love for print. 5food1 is doing food writing the right way and the work Derica is producing at Rookie Mag is especially rewarding for me because she's a Jamaican girl from South London bossing it internationally. 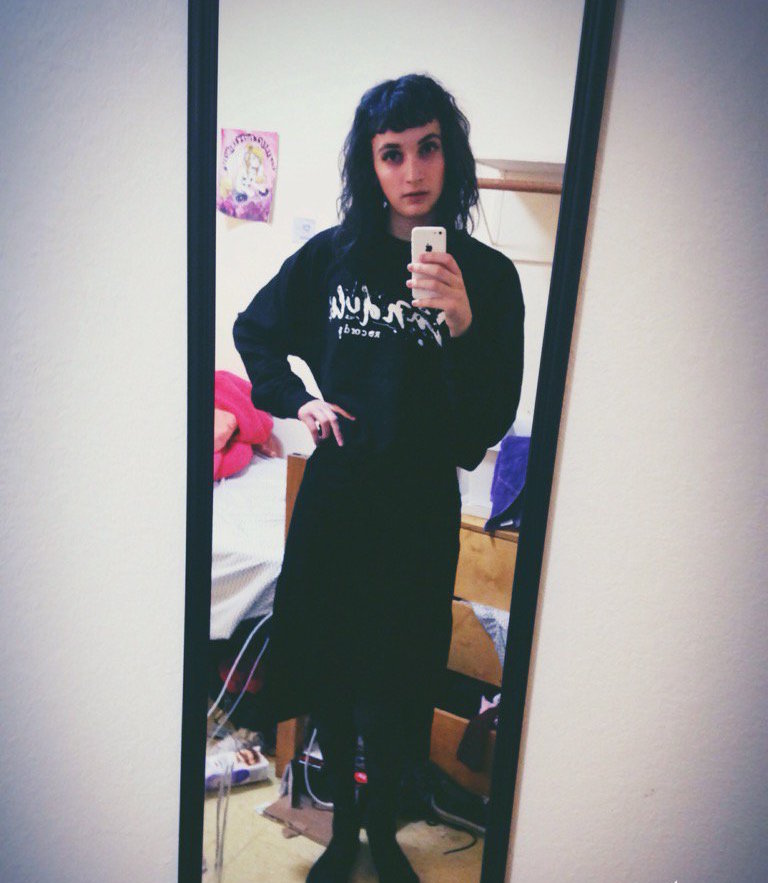 Where are you from, where do you live now? I’m from right outside of Philly, and I go to college in Amherst now.

How would you describe your signature style? Proto-rennaisance Italo-Byzantine femme, little goth on the prairie. Simple, loose, flowing. Mostly black.

In your eyes, what's missing from culture right now? Culture isn’t monolithic so I don’t know if I can make a sweeping statement like that, but maybe less emphasis on representation/being let into the club and more emphasis on giving a fuck about and supporting actual existing marginalized people making art and operating on their own terms … and engaging actively and complexly with that art ….

What's a trend that you're excited to see more of this year? Beautiful, well-made, affordable clothes for trans women’s bodies, touching the neutral inhuman essence of all things, the end of “happy mediums.”

Do you have any spring cleaning rituals or goals? I really want to get my shit together and stop leaving all my clothes on the floor. 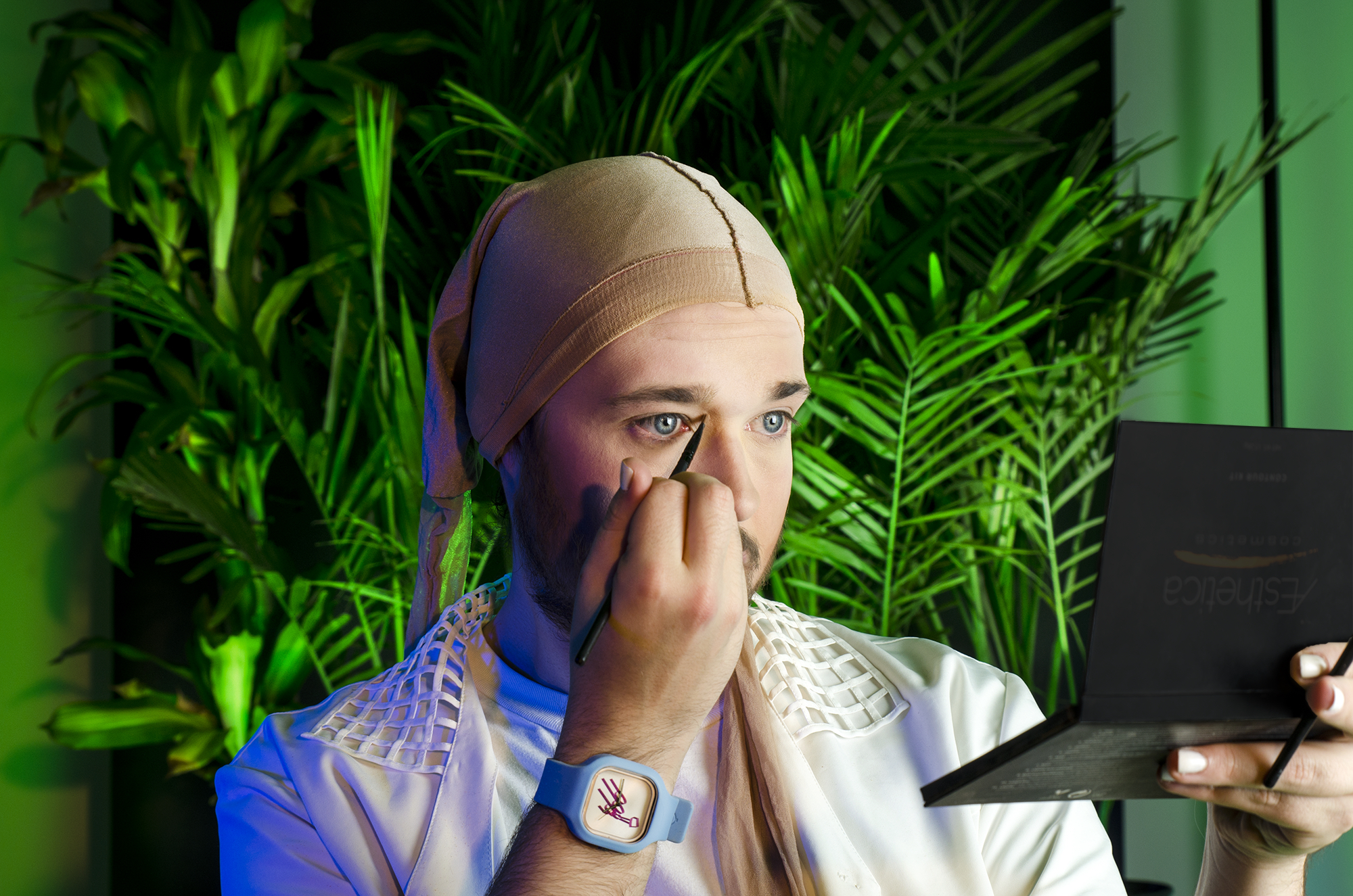 How would you describe your signature style? Alexis Carrington from Dynasty meets the thief job class from Final Fantasy Tactics.

What's a trend that you're excited to see more of this year? Pettiness on Twitter, white high tops, all my friends becoming DJs, and skincare awareness

Any people or projects you're really into right now? Ella Mai who signed to DJ Mustards imprint, and friends making efforts in their own respective cities to create the venues and parties they want to see and be a part of (s/o Lara/Joey/Kara/Conrad).