Organizational Doxing and The Future of Massive Leaks What happens when governments start doxing dissident groups on a large scale?

Is it finished? HBA, KTZ, and Phoebe English suggest we take style inspiration from deconstructionism in 2016 – a movement created by 90s estranged and broke designers of London and Antwerp. 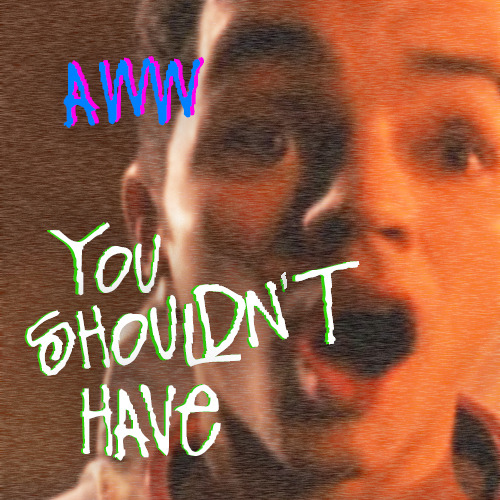 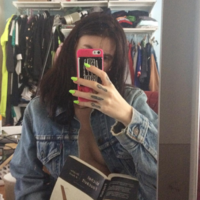 Past Aww You Shouldn’t Have Entries

They Took the Fight out of Us

Waiting for a Memory 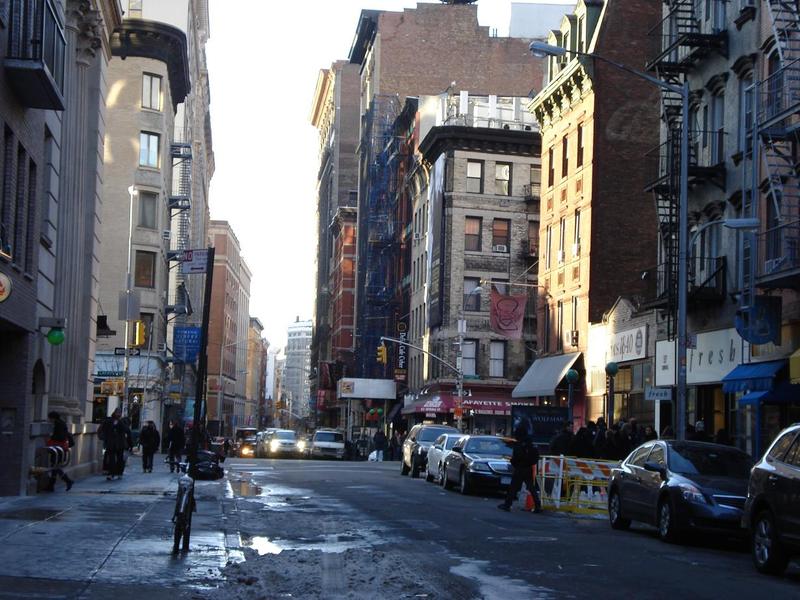 Aww You Shouldn’t Have by Ripley Soprano

I’m pretty sure it was February because it must have been too cold to sit outside. I was running early to my appointment, as always. The boy I had been dating usually held meetings at his mother’s apartment in what he said was Chinatown but was, most definitely, TriBeCa, but this time somebody else had agreed to host. We had been strategizing about how to get rid of our high school’s admissions policy, which had been under fire. The policy consisted of a string of requirements that ensured that mostly privileged public school kids, with the right test scores, who went to the middle schools with art classes, and had parents who could prepare them for an in-person interview, could get in. My friends and I thought the policy was really racist and we spent senior year getting in fights with our teachers and peers who didn’t agree with us.

I obsessively left more time than necessary between plans and then got off the train many stops before my destination just to walk around. Mostly because, and this remains true, I hated being underground. I walked from the Chambers station to Spring, and was still almost 45 minutes early. Such a virgonian sense of time.

Instead of at my ex-boyfriend’s, we were meeting at this other boy’s apartment in SoHo. His sister was incredibly good looking, and his dad was apparently a famous metalworker or sculptor. The smallest room in their apartment was completely devoted to shelves on shelves of vintage lunchboxes. Although the admissions policy didn’t require it on paper, the social capital his family brought to the school was obviously a plus, and the vice-principal’s sister was the Academy Award winning actress Meryl Streep. However, a DOE spokesperson once called the public high school “one of the most diverse of the selective schools in the city.”

It must have been cold, but I don’t remember wearing a coat. I was definitely wearing a yellow grandpa sweater and skintight black jeans. On Greene Street, I walked into a coffee shop to continue to kill time. I could have thrown a rock and hit the big living room window where the meeting would take place.

I got a hot chocolate and sat there alone with my legs crossed. I think I took off my sweater. I started to write up an agenda for the meeting I assumed I’d be facilitating, like I had every week before. I was wearing this spectacular vintage TiFF tee that read “CCCP Film Festival” from 1989 on.

A stocky man in suspenders, with his suit jacket neatly tucked under his arm like a newspaper, plopped down across me at the small non-communal table. He put down an espresso cup and a binder. I feel like I was probably reading something or maybe still scribbling the agenda down or just extremely immersed in my cocoa when he started talking to me.

“Those are great shoes.” He pointed to my feet, conspicuously. It must have been cold and after Christmas, because I had spray-painted one red and the other one green, and taken paint markers and put gold all over the toes of these men’s dress shoes. “Are you an artist?”

“I’m an entrepreneur!” He was so excited to share. I don’t think I’d ever heard that word before but it sounded like the kind of thing a man in suspenders in SoHo would say, and I was still 10 minutes too early for my meeting. “I’m working on a couple of things but, I’m mostly a filmmaker.” He definitely said something more eloquent, and like a lot of men, it seemed he didn’t have a problem claiming that everything he’d ever done once was something he was.

“Yes, I’ve made a couple of films. I made one once called Requiem for a Dream.” I hadn’t seen it at the time.

My face must’ve gone red. He looked down and away and avoided eye contact while I pulled my yellow sweater back on, and looked down at my flip phone to check the time. The meeting had already started.

Two years later, I was a sophomore at Brooklyn College, CUNY’s liberal arts school that some people call “the poor man’s Harvard”. The CUNY Board of Trustees had imposed a $100 hike in October or November, a decision that would no doubt force many students to drop out mid semester. Brooklyn College was also in the middle of hiring a fleet of new deans to give the school more acclaim, that extra competitive edge. My friends and I dropped a banner out a window of a lecture hall in the hard sciences building. “Brooklyn College Belongs to Us, No New Dean$, No Tuition^”.

That December, Black Swan was released in theaters. Natalie Portman would go on to win an Academy Award for best actress for her leading role in the thriller-suspense film, and The New York Times would published a story, “CUNY Rise in Tuition Elicits Protests But No Militancy”.