The Affect Matrix for youth internet culture Placing your problematic faves next to your underground heart throbs we bring you our greatest party trick.

Bad News! Everest is a pile of shit. Are there 90k doctors in the house? Police apparently racist. Panhandlers paid to be art. American death laser now real, in case you were thinking about trying to escape. 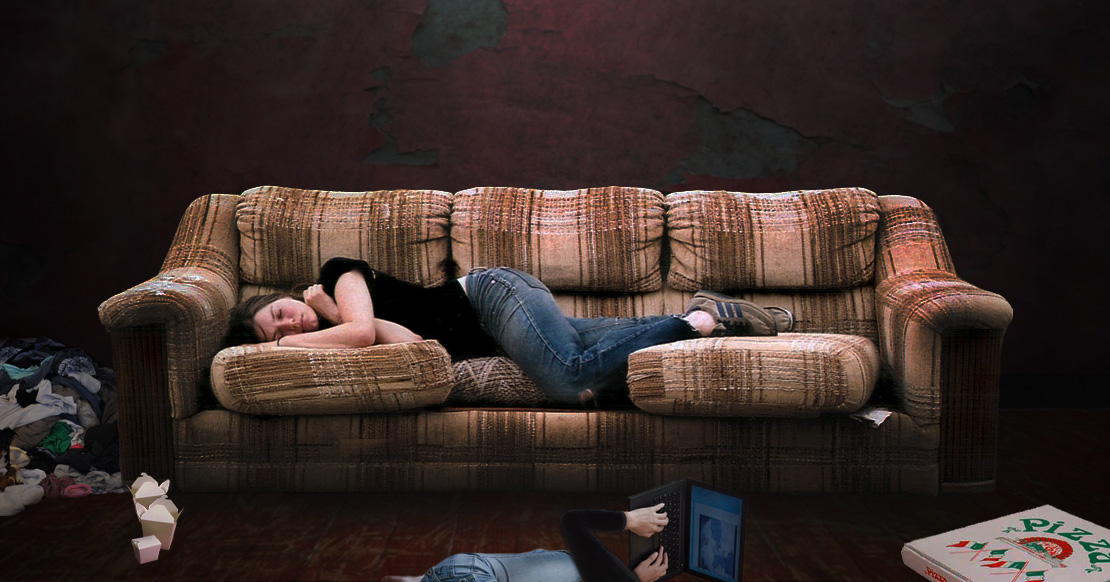 People don’t change, my friend told me once. I’d been complaining about my job and my lack of a boyfriend, and wondering aloud what I could do differently life-wise. She didn’t buy it. I was working at a nonprofit book publishing company at the time, which covered my rent and bills but not too much else. Meanwhile, my friends found the fire to rise up in different industries or go back to school to pursue virtuous and stimulating JDs, MS.Ws, or MFAs. But I couldn’t get stoked about anything. Being gay in New York was fun but I was getting older and the only relationships I seemed to sustain were with other stoners – prematurely tired and squinty dudes, who were mostly only up for delivery and a viewing of Jurassic Park.

Years later, I thought of what she said again. I was 32 and had been smoking regularly for half my life. After a while it became evident that it was smothering me in a sense, but I didn’t know if I could stop. It took a kind of demonic possession to make me realize that I had to take my substance abuse seriously and change my habits.

One day I felt an unfamiliar pressure on the skin on my lower back. At first I could relieve it by pressing up against the back of a chair or whatever I was sitting on. Over a period of weeks it got to feel more like a heat, and then a dry scraping tickle, an itch that came and went. On a business trip in San Francisco the itch spread to my legs and bothered me when I woke up and when I tried to sleep. I went to the doctor and he couldn’t figure out what was wrong with me. It got to the point where I couldn’t fall asleep until 4:00 AM or so, scratching my legs and arms until I passed out. Sometimes my skin would swell with red marks, and then they would disappear. I went back to the doctor and showed him the red patches on my elbows, knees, waist and wrists. He told me, “I’m going to treat you for scabies.”

At first it was a relief to name the problem. But over the next ten months or so I lost my mind. I became convinced that they were still inside my body. I smoked more weed which probably made me crazier. I treated myself again and again: laundry, rub downs with clammy white permethrin cream, and then a never-ending close up examination of the flesh, closer and closer, trying to read the changes in tone and coloration. “Could that bump be a sign?”

I lurked what is perhaps the darkest skin care forum on the internet.

Nightmares. 4,204 responses to the question “How do I get rid of scabies once and for all.” Clearly nothing was getting solved here. But I felt a sense of kinship with the delirium, the free floating anxiety, the need to reinforce the barrier that divides the inside from the outside. People would write: “I don’t understand, I rub my body with steel wool and borax but my skin is still red and itchy.” Knowing on some level that you're being illogical doesn’t interrupt the part of your brain that insists that any itch or tickle is an alien invading your body. I smoked more weed.

Weed is a relatively mild drug and I felt kind of ashamed to take it so seriously. But eventually I felt so anxious and fiend-y I started calling in sick or leaving at 3:00 PM. Things went undone, books didn’t arrive on time, I didn’t show up. I walked down the halls at work screaming at myself in my head in forty different voices, dreaming about getting home and getting stoned. During last January and February I laid on the couch shivering under a blanket and split my orders between two drug delivery services because I was embarrassed that I texted them so often. I didn’t see my friends, I barely spoke to my family. I spent all my money and maxed out my credit card.

When I was stoned I dreamed about being sober, I fantasised about an understanding therapist who would talk me into a less disgusting lifestyle. So before I totally ran out money I got a therapist and went to a couple 12-step meetings. I stopped smoking. For weeks I felt frazzled and raw. I had tried to quit before but never made it more than a month or two. Eventually I stopped thinking my body was being invaded by bugs. Talking about it helped and it still does. At the end of February it will be a full year of sobriety.

In retrospect my bout of delusional parasitosis was maybe bottoming out, which in the literature of addiction precedes quitting, but what does that mean? I still have no idea why I quit last February, rather than, say, last November, or whenever. I felt like I could have gone lower. I could have fucked up some more.

The whole experience was a kind of mysterious fever dream that I couldn’t even bring myself to talk to my friends about because it was so gnarly. It’s unclear who gave me scabies but he is partly responsible for my sobriety. I wish I could return the favor in some way and do something for him but I have no idea how that would work.