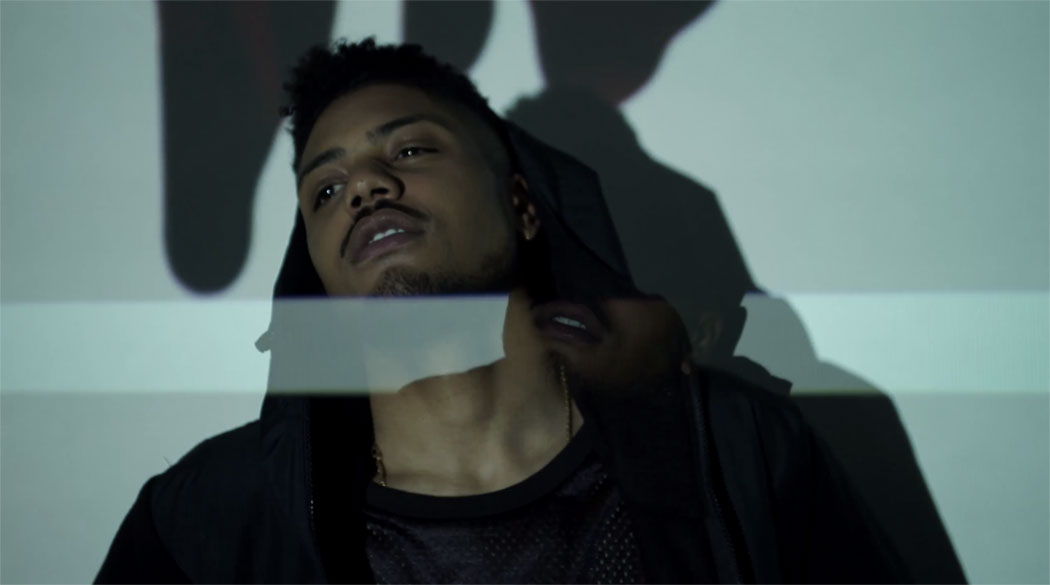 A Sonic Journey to Hell and Back

DonChristian Jones is an artist who collects myths. According to the 25-year-old member of the Camp and Street collective, “the best art is stolen.” Appropriately, his new video – visuals for the track “Liu Kang” on the Renzo Piano mixtape – is drenched with legendary intertext. From Star Wars and Balenciaga to the Piet à and the eponymous Mortal Kombat character, the track plays with the highbrow/lowbrow binary in ways that ask the listener (and viewer) to reconsider those very categories. Jones, who is a visual artist by trade and studied art at Wesleyan, is known to incorporate references to painting in his music. And not surprisingly, Jones and his visionary crew of rappers, singers, and producers – Rahel Haile, Le1f, and Joey LaBeija all have cameos – vogue in front of images of high renaissance art, including Caravaggio’s bloody Judith Beheading Holofernes.

Beyond dismantling static categories like highbrow and lowbrow, Jones uses a catalogue of place names (Germantown, Sochi, hell) to create a motif of transit, thematically recalling The Wayfarer mixtape. He even warns the viewer: he is a lyrical prophet that will take you to hell and back. In keeping with that theme, the “Liu Kang” video has the feel of a strobe light fever dream. Out of place and out of time, Jones raps future sounds surrounded by shadowy, blurred projections. The visuals play with space (and the lack of it) in ways that disturb the eye. Projected images drip down screens, literally, in the surrealist dreamscape the viewer is journeying through. Or is it a nightmarescape? Either way, we’re down to ride.