You Probably Haven’t Heard of These Presidential Candidates

Thank you for coming to our LRAD party. Last weekend, we showed our pro-rowdy, anti-police strength on the dance floor.

This Week in ACAB Thousands of protesters hit the streets of Paris during COP21, defying ban on demonstrations. 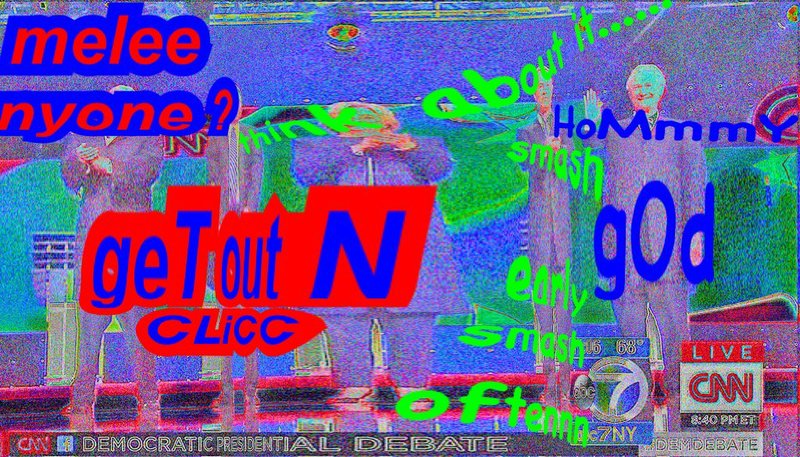 As much as we try to strike radical postures – cursing the police, consuming illegal drugs, castigating the behaved and orderly – one thing all of us understand is the importance of the presidential elections. Next year, millions of Americans will turn out to the polls to select the next commander-in-chief of this great nation. But are the candidates who’ve received the most play on television and in the newspapers really the ones we need to be paying attention to? In the age of social media, likes and retweets may be worth more than printed interviews and televised debates. So, in a desperate attempt to stay relevant on my part, here are some presidential candidates whose online presences stand out.

Most presidential candidates try to rock their qualifications with their current job titles: Senator, Governor, Chairman and President of The Trump Organization. By that metric, His Royal Majesty Caesar Saint Augustine de Buonaparte, Emperor of the United States of Turtle Island, can’t be beat. Besides his clear commitment to embodying the authority vested in him by God the electorate, this esteemed candidate and his equally esteemed variety of hats have a YouTube channel with nearly 400 videos dating back more than six years. Now that’s a commitment to accountability! (Okay fine I didn’t watch any of them, but the point is being a vlogger is a good look these days. I respect that.) 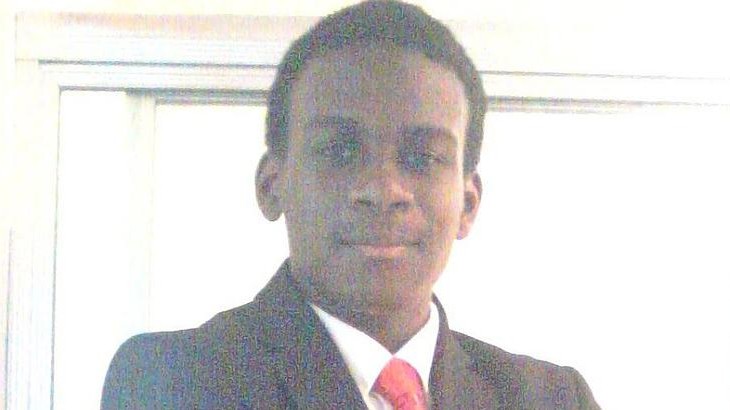 Reverend Joseph Bannerman is a sharp teenager from Alabama, whose presidential campaign was born from a promise to a dying cousin to run for the office. Like at least one other candidate mentioned here, he hopes to use his run as a platform to highlight the inherent value of black people in this country. So what sets him apart from any of the Democratic frontrunners, you ask? On his website, the “Platform” section reveals something quite rare in contemporary presidential candidates: consistency. From education to healthcare to business, Bannerman has a simple, clear, effective policy solution: “I’m a paragraph. Click here to add your own text and edit me. I’m a great place for you to tell a story and let your users know a little more about you.” What a breath of fresh air – and simultaneously a sharp comment on the way what a candidate actually says is ultimately secondary to whatever aspirations and fears the public chooses to project onto them.

Princess Jacob-Fambro is a black woman activist and Nation of Islam member whose campaign, Princess for President, has been making waves online, and I’m 100% here for it. If progressive leftism is your thing, there’s little reason to choose someone like Bernie Sanders or another leading Democrat over Princess, whose platform combines demands like a universal basic income and affordable housing, with aims like the end of police brutality, mass incarceration, and domestic violence against women and children. “Electability” be damned; she’s the real deal, and no one had to interrupt her to get her to say the phrase “black lives matter.”

Shining as brightly as her policy proposals is her personality. Princess first gained mention in the media for her bold Statement of Candidacy, which featured a marriage proposal to Lil Wayne alongside her affiliation with the Revolutionary Party. (Why won’t Weezy tweet her back though?) Along with regular overtures to her one true love, her posts include passionate denouncements of corrupt ministers and pastors, agitation for a sex strike, and straight-up battle cries. At this stage of the game, Princess Jacob-Fambro seems like the only candidate hype enough to make the next four years the Total Freedom edit of the last four years.