“2016 Sucks So Far” Say hello to The Not Again Issue, in which we dig up our winter gloves, scuffle through the snow, and silently scream at our wrinkles in the mirror.

Monica Mirabile, one of the artist and performers behind FlucT and many of the queer/feminist projects of Bushwick shares the secrets behind her practice: Gaping, Gushing, and Glitching. 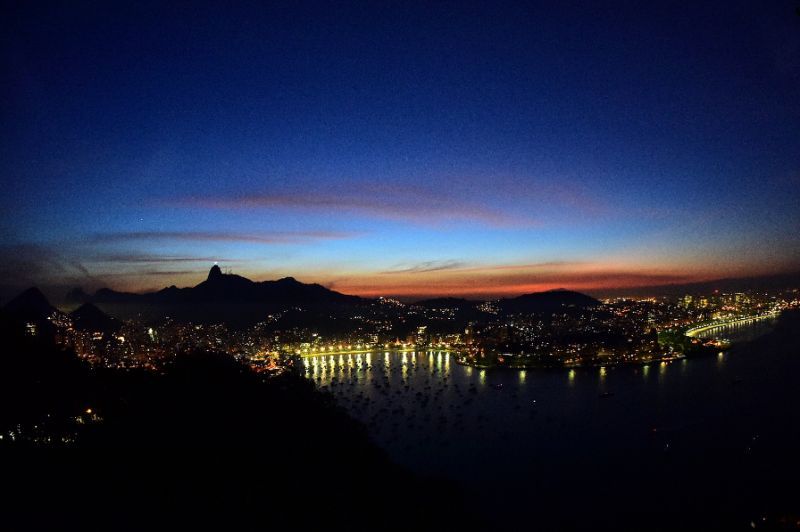 Every week, we bring you this report on what the police have been up to. The last days of 2015 are pretty grim so, brace yourself.

In the early morning of December 27 in Melbourne, Australia, hundreds of people, many of them African youths, were exiting a nightclub. As they exited the club, they were confronted by police aggressively attempting to disperse the crowd. This led to tempers flaring and “brawls” broke out. Police pepper sprayed the crowd, arrested several people, and injured one woman. A police car was also damaged. The nightclub promoters say that the cops started it all and that the cops’ actions were “an abuse of power.”

On Christmas night, in the Santa Teresa favela of Rio de Janeiro, Brazil, five young people between the ages of 13 and 23 were riding on motorbikes on their way home from a party. Eight military police then stopped the young people for supposedly not wearing helmets. The cops then conducted a stick-up on the young people, demanding money in exchange for their release. After the youths gave up everything they had, the cops insisted that it wasn’t enough. The eight cops then proceed to torture the young people, burning them with cigarette lighters, cutting them with a hot knife, and even forcing one of the young people to perform oral sex on one of the cops. The eight officers were then arrested the next day.

Along with routine repression of protests, the atrocities of Turkey’s police in Kurdistan are too numerous to keep up with. Some of this week’s most atrocious acts by Turkish cops include: the murder of health worker Aziz Yural on December 30 in Cizre as he aided a woman shot by cops; the kidnapping, torture, and murder of 18-year-old Nejat Öden and 55-year-old İsmail Yevşan in Silopi; the murder of 21-year-old Sedat Baran on December 27 in Mersin; and the murder of 5-year-old Hüseyin Selçuk on December 28 in Cizre as the child played in a garden.

People in Kafue, Zambia turned way up on January 1 after a cop, identified only as “Kamfwa,” hit a woman with his Jeep. According to one witness, Kamfwa had arrested someone in the Zambia compound earlier that day and returned to arrest a second person. People in the town had already been angered over police arresting and locking up people over the long New Years weekend, causing many to spend their New Year’s Eve in cages. As Kamfwa entered the compound to make yet another arrest, townspeople began throwing rocks at his vehicle. The cop then supposedly panicked, tried to speed away, and ended up hitting 49-year-old Ireen Kaluba, a vendor who sells fritters on the side of the road. She suffered serious injuries and was later admitted to the hospital. Some residents even claimed that the officer was drunk too. Kamfwa the cop then fled towards the police station as the crowd attempted to beat him up. The crowd then went to the Lumumba police station and started breaking down the doors and windows, allowing about 20 people locked up inside to escape. They then set that police station on fire along with another police station, seven police cars, and a fire truck. Police then shot and killed one man during attempts to repress the riot. In all, at least 30 people were arrested for rioting, and government officials are asking “members of the public to love one another.”

In the USA, cops killed a total of 1,134 people in 2015 including 50-year-old Siolosega Velega-Nuufolau on December 29, who allegedly charged at a cop with a knife, and 28-year-old Corey Achestein on December 28, who was “armed” with a BB gun when he was shot. Unsurprisingly, The Guardian found that young black men, the demographic killed at the highest rate, were “nine times more likely than other Americans to be killed by police officers.”