Men of a Certain Age: A rebound-date with an older guy turns into the perfect disaster of a relationship.

The Hoegarden. Saying goodbye to your queer house is harder than you would expect. 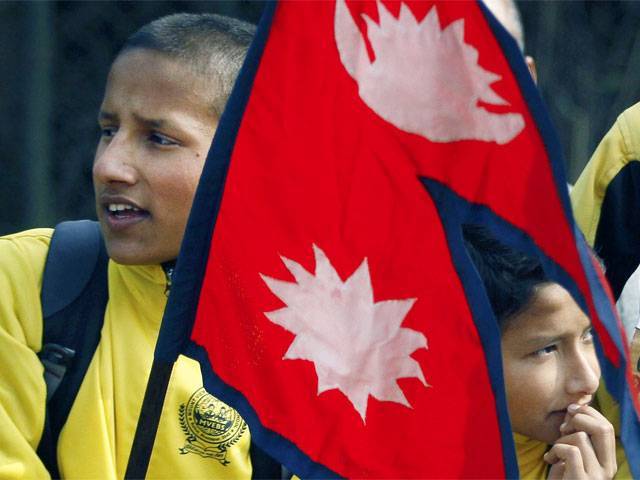 People at Casa Naranja Okupa, a nine-year-old squat in Tlalnepantla, Mexico, decided to throw a fundraising party during the evening of December 18 in order to build a community bike workshop. As midnight passed, partygoers decided to go outside and do some tall bike jousting for fun. A cop soon rolled up and claimed that a neighbor had complained about the noise and that the games had to stop. The cop then left after the partygoers said they’d return to the house after the game was done. A few minutes later, at least three police cars rolled up, and cops abruptly tried to make violent arrests. Some of the partiers fled back to the house while others tried to defend themselves. Police shot pepper spray and fired shots at the partiers, hitting Victor Alfonso Estrada Almaraz in the chest and abdomen. Cops also arrested three people before quickly fleeing the scene. The three arrestees were released the next day, and Victor was taken to the Red Cross where he is currently in stable condition.

In southern Nepal, protests by the Madhesi ethnic group have continued over the country’s new constitution, which they say gerrymanders their province in order to diminish their community’s political influence. On December 20, a crowd of about 1,500 protesters in the town of Gaur were demonstrating when, police claim, they started throwing bottles and rocks at the cops. Police claim that they then fired shots at the crowd “in self-defense.” One of those bullets hit and killed 18-year-old student Tavrej Alam. Witnesses say that police then kicked the young man’s body after they shot him. At least 50 protesters have been killed in clashes with police since August.

On December 26, Israeli police killed a Palestinian man near Jerusalem’s Old City who they claimed tried to stab a cop. That same day in the West Bank, Israeli soliders killed Maher al-Jabi, a 56-year-old Palestinian man, at a checkpoint after he supposedly tried to ram them with his car. Witnesses say this is a lie and that al-Jabi had been waved through by one soldier before a second soldier fired four shots into the car. Back in Jerusalem that afternoon, more than 100 Palestinian protesters hit the streets to demand that Israeli authorities return the bodies of Palestinians killed by Israeli security forces to their families. Cops then decided to attack the protests with tear gas, stun grenades, and rubber-coated bullets as protesters fought back with rocks. At least 20 people were injured.

On December 24, near the town of Rafah, Egypt at the Palestine-Egypt border, Egyptian cops killed a naked, mentally-ill Palestinian man. Video of the incident shows 26-year-old Ishaq Khalil Hassan walking naked through the sea, near the shore, and passing under a fence marking the Egypt-Gaza border. Hassan had previously received treatment in Egypt but was unable to legally enter the country since the border-crossing at Rafah is closed. His relatives say he was probably in the middle of a new mental crisis and was desperately seeking treatment back in Egypt. A Palestinian border guard can be seen in the video gesturing to the Egyptian police in order to tell them that Hassan was mentally-ill and harmless. Nonetheless, without warning, the cops fired 15 shots and haven’t even returned Hassan’s body back to his family.

In 2015, the USA’s police killed more than 1,115 people, including 19-year-old student Quintonio Legrier and 57-year-old mother of five, Bettie Jones on December 26. Chicago police responding to a domestic disturbance call shot both victims as soon as Jones opened the door. Cops claimed that they had been “confronted by a combative individual” before busting shots.