What Would It Mean to Walk Away from America? Prisons as alibi for citizenship, invisible infrastructure, and narrative form. 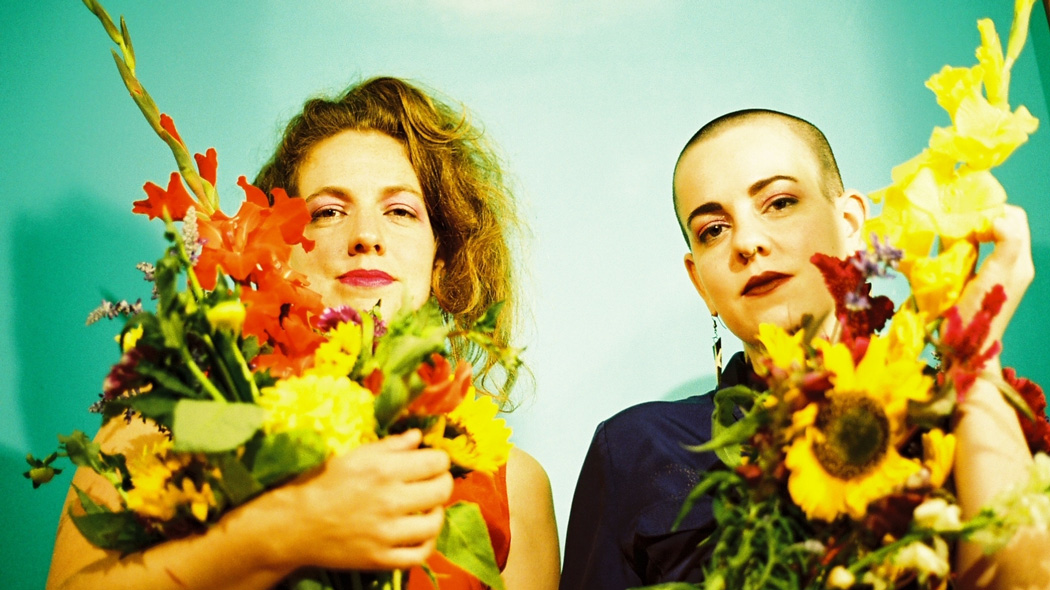 A cinematic exploration of boundary-setting, collective vulnerability, and self-acceptance.

The Minneapolis-based “chamber-pop octet” Sister Species is an uncommon breed of band. It started out with sisters Abby and Emily Kastrul. When I was living in Minneapolis a few years ago, they would sometimes perform during political fundraisers and other local events – Abby on a banjo or guitar, Emily with her accordion – their resonant voices and tender harmonies imprinted on my mind. Since then, they’ve expanded into a seven-piece ensemble, first featured on their debut LP Closer Now in June 2016.

Today, Mask is premiering their music video trilogy “Take It Easy,” “Mississippi,” and “In Orbit.” The trilogy was done in collaboration with local performance duo Hiponymous and filmed by the video production company LoonarCity.

“Take It Easy” experiments with breaking out of roles and setting new boundaries. “Mississippi” is a love-letter to the river that flows through and so defines Minneapolis, and plays with belonging in and out of water, the estrangement of suburbia, the comfort of murky depths. “In Orbit” celebrates bodies, light, and collective vulnerability.

All three songs will be included on Sister Species’ upcoming album Heavy Things Do Move, which you can preorder here. You can also follow them on Bandcamp, Instagram, and Youtube. 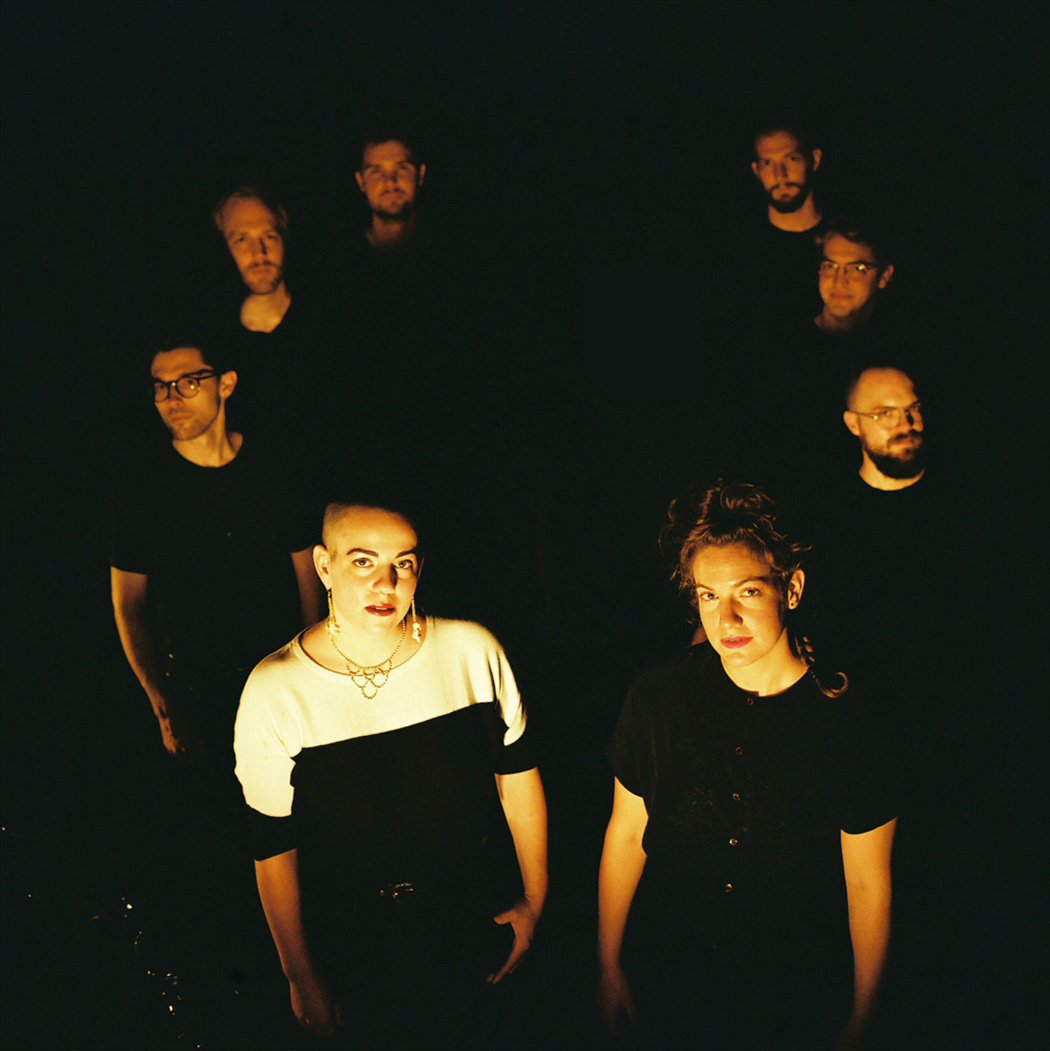