How Many Times Do You Have to Slow down Justin Bieber Before It Gets Good?

My Schizoidal Mind Heather doesn’t identify as Schizophrenic, although her medical records do classify her that way. Read her account of living within multiple realities.

How to Find a Good Therapist Choosing a therapist is a serious and difficult task. Here are seven things to consider before making the choice. 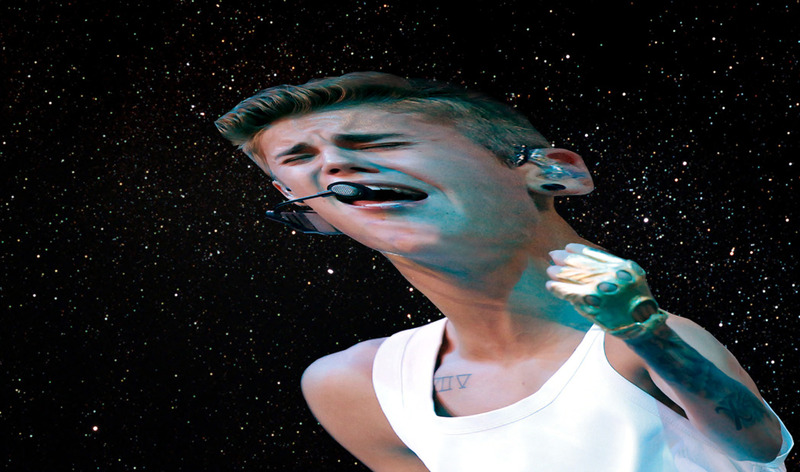 Quick question for everyone out there: who knows what the Hyperbolic Time Chamber is? Is it:

a) the latest single from Fetty Wap, an American rapper and singer from Paterson, NJ?
b) a glorified plot device from Dragon Ball Z?
c) the place that the songs in the latest Feed Me column will take you?
d) an online style + living magazine for antagonist youth based in Brooklyn, NY?

Any of you who’ve taken your fair share of standardized tests know that the answer to this one is, of course, C. That’s thanks to the genius of the brave souls who decided what music really needed was more versions of popular songs massively slowed down. Got a few hours? Put in your headphones, and come along for the ride! Got a few minutes? Press play, then move on to something else and forget that you’re playing some kind of SoundCloud-based gimmick from this tab until the song abruptly changes a while from now. Exhibit A, friends:

I’m sure there are plenty of people who think Justin Bieber has an angelic voice, but this 35-minute ballad will bring you closer to Him than ever before. The shimmer of His piano washes over your ears; at the same time, the clear bell of His voice fills your soul with light. Behind your closed eyelids, you envision Justin’s kind gaze coming to rest on your face. Filled with the light of His warmth, U Smile.

This is just a small sampling of the possibilities of this burgeoning* musical field; other mixes allow you to explore satanic incantations with Lil B, basically scream uninterrupted for 40 minutes with Slayer, or take it back to the simpler days of digital with the original dial-up internet connection tones (it’s slow, but not slower than getting on the internet was in the ‘90s, AMIRITE??).

But since you probably made it to the end of this column without getting even halfway through one of these songs, you’re probably wondering what the hell to do with yourself. Try rereading the article 800% slower, or imagining Mask cover girl Hannah Black speaking these tranquil and euphoric visualizations into your headphones as the music floods your headspace. Of course, if none of that works, just fall asleep to it.