Why “new” continues to be interesting, and some thoughts on the March 2014 issue of Mask.

Listen: The Acid s/t EP is a spacey, simmering piece of work. We can’t get enough of it. 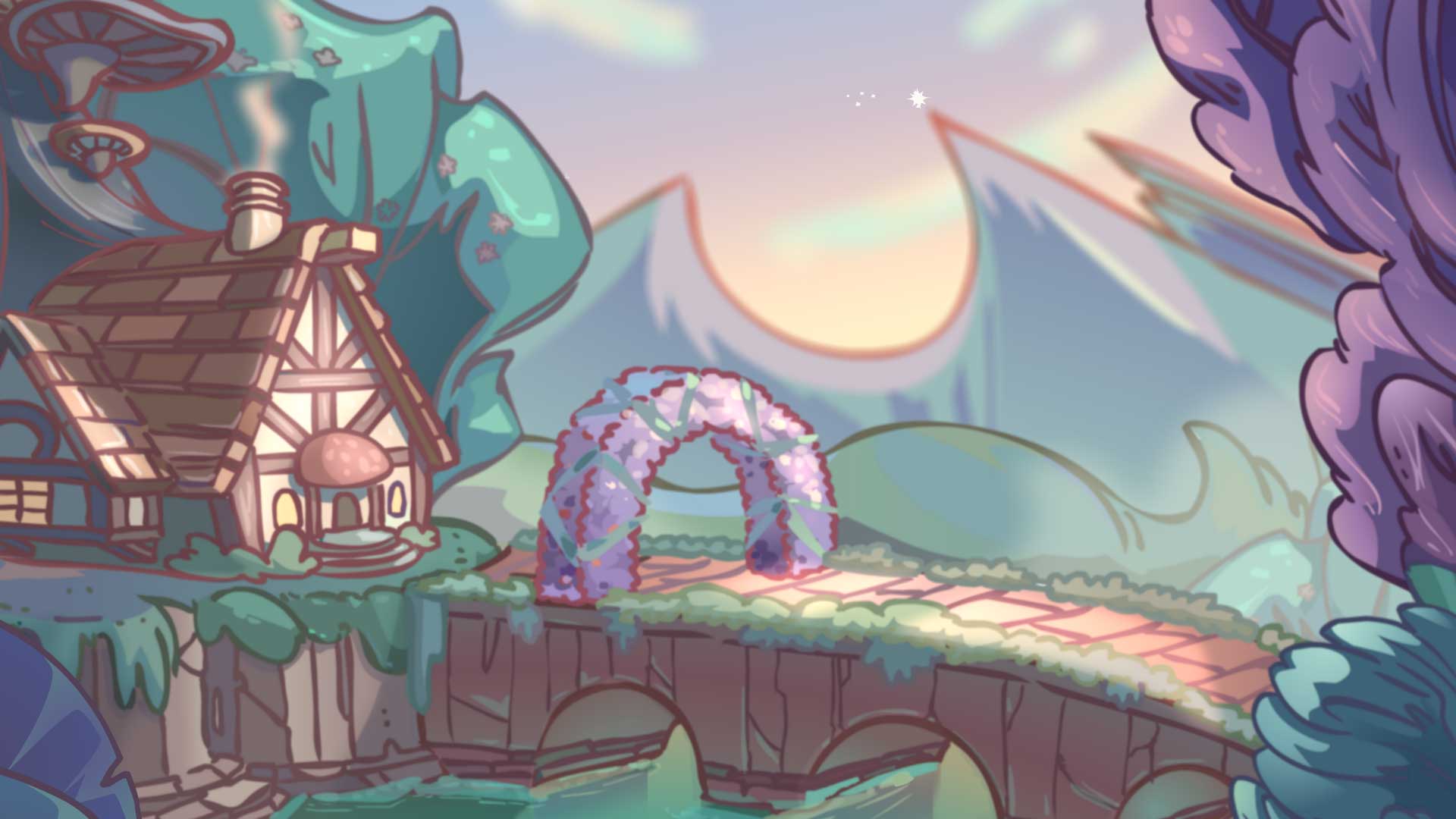 What Neopets Taught Me About Life

I am prepared to defend this claim to the death: Neopets is the greatest kids’ game website ever.

Neopets is a virtual pet site created in 1999 by Adam Powell and his then-girlfriend (now-wife) Donna. More than just a series of little mini games to pass the time, Neopets is it’s its own little world, a replica of Earth. It’s called Neopia and is complete with its own stock market, economy, and infrastructure. Logging into the site is like entering a parallel universe: everything is a slightly different copy of something that exists in the real world. What one actually does on the site is a bit harder to explain: you take care of your pets, yes, but you can also manage a store, have a job, do quests, play games, go on forums, open a gallery to show off your hard-to-find items, and so on.

I used to spend hours in Neopia, trying to explore all there was – the site is surprisingly complex, so understanding it took a while. Now that I’m familiar with how it’s done, I play quick, short games and stick to the menial tasks of everyday life: I restock my shop, put items in my gallery, feed my pets, check my interest levels at the bank, check my stock portfolio. These seem like mock adult things now, but as a kid the possibilities were endless. In real life we don’t earn money by playing Meerca Chase II over and over again, but Neopets is a metaphor for the world and prepared me for life. See, I learned nothing in my high school math class, but I learned all about the stock market while restocking my shop playing Neopets.

The Powells brought Neopets into existence as a site geared towards college students. It grew with the dotcom bubble of the late 90s, and in 2005, it was was sold to Viacom and re-structured as a kid’s site. Powell stayed on staff until 2007, but the website continues to exist, semi-frozen in the online ether. Just recently, Neopets was sold off again, this time to JumpStart, for an undisclosed amount.

I made my first Neopets account – a shared one with my cousin for which the password was promptly forgotten – four years after the site’s launch in 1999. I still remember the original layout of the site: the navigation bar was on the left, and not on top like it is now, and the world Neopets offered was a lot smaller then. I remember my younger self struggling to make Neopoints (neo-currency earned through games). I stopped playing at 10 – I was terrible at understanding the main premise of the site, and easily frustrated with the harder games. I returned some years later. At 14, I was older than the intended player, but I wanted to play nonetheless. My friends still played in their early teenhood. Actually, more of my friends played at 14 than at eight. According to a 2001 issue of The Neopian Times (there’s even a newspaper!), most players who had taken a survey were 15 years old.

Neopets comes with a storyline that’s more complex than “These are the characters, this is what you can do.” First of all, Neopia is huge. It’s similar in size and shape to Earth, but has more climates and forms of life available. There are mountains, snow caves, a desert, and on the Tyrannian Plateau lies a giant omelette, baking in the sun. Life in Neopia is generally divided by race – faeries stay in Faerieland; Grundos (an alien race of pet) at their space station; Lutaris (otter-like creatures) on Lutari Island – which was hit by a huge storm several years back, so the Lutaris wandering around Neopia are few and far between. Neopets can get jobs at the Employment Center in Faerieland, but they can also be bestowed quests by faeries who are looking for specific items, and some are willing to offer huge rewards in return. A dream that all longtime players can relate to is the need to get a Rainbow Fountain Faerie quest: she can paint your paint any color, and some colors are only available through her. Her quests, however, are very rare and thus the cause of great envy. I still haven’t been blessed with one – though I hope I’ll get one every day I log on.

When I was a kid, it took me forever to collect 1,000,000 Neopoints (it sounds like a lot, but isn’t really). I was saving up for the Lab Ray map – a map to a secret laboratory in which a ray resides. You can zap any pet once a day, which allows you to change almost anything about it: its gender, color, or attack and defense points. The goal, of course, is to get your pet zapped to a color that is unusual, or uses an expensive Paint Brush (Paint Brushes are used in Neopets to change the color of pets – like, Island, Ghost, Cookie, Mutant, and so on). Then you can show it off, or bask in the potential profit of selling the brush (or pet).

Neopets taught me almost everything I needed to know about the world. I played it on and off, but I’ve managed to hold onto the same account for six years now. I still visit almost every day. It’s a fun getaway from Earth stuff, even if I’m just playing its parallel. I don’t always want to look at my bank account (#collegelife), but I always want to check out my Neopets account balance – I have saved up almost 2,000,000 Neopoints, and my interest rate keeps building every day. The thrill of Neopets is the fantasy of it – like real life, anything can happen.

And God, how I wish it was real. 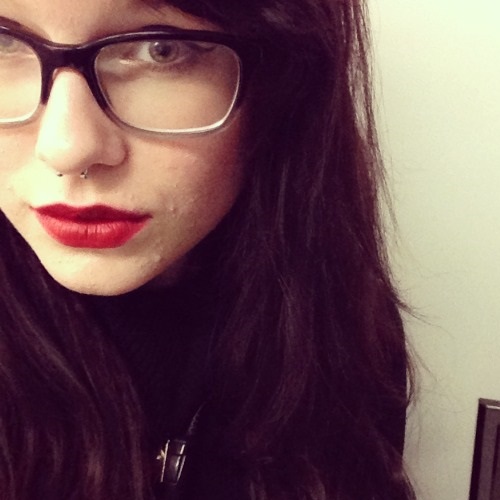