Learning to Mother Someone Else’s Child Is it strange for a child to have years more experience being a daughter than her caretaker has at mothering?

Cuts Is self-harm a kind of language? If so, what are Ed’s arms telling us over the table? 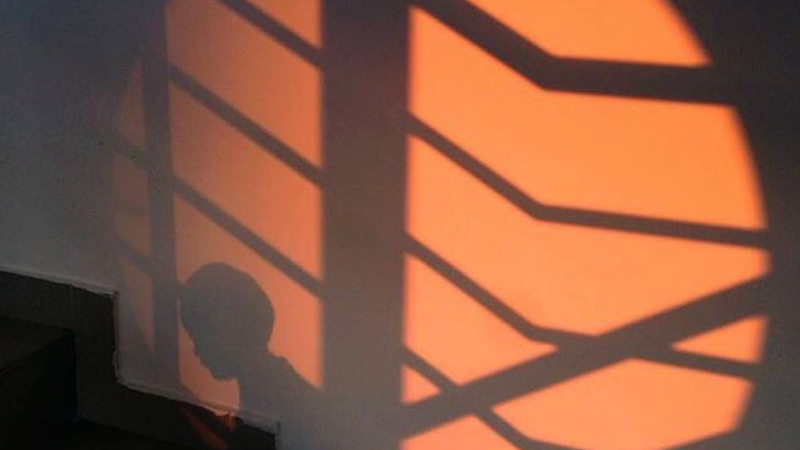 I never really had hobbies. I didn’t even have fake hobbies to offer when an interviewers would ask “What do you do for fun?” I’d search my brain for something but always came up with the same “watch sports, go to the movies.” Worthy activities, but nothing that sounded important enough to attribute to myself personally.

Once I finally reached a breaking point with my old job, with my old life, I sought something besides going to work, going home, going out. I started blogging a little, mostly as a way to fill a six-month absence from Twitter. I essentially wanted to tweet longform, but without breaking my self-imposed exile. Eventually I came back to Twitter, the one place I always felt creative and unique, and now with some writing samples available, I could actually try my hand at getting published and I did.

I quickly became an internet stereotype. “Content” is such a loaded word because that’s generally the language used by companies that steal, commoditize, and exploit it for uses less noble than making people laugh, but I love making content. In my case, it’s mostly, overwhelmingly, tweets of course, but also writing, DJing, recording mini-podcasts – it’s all content, and it makes me feel useful. We, the young and young-ish people of the internet generation, get a lot of shit for chasing validation through likes and retweets, but who doesn’t enjoy recognition for the things they create? Especially when that creation comes from a sincere place, one reflective of the creator’s identity and views (“and not necessarily those of our employers”).

With low barriers to entry and the willingness of people to declare themselves “Writer - DJ - CEO” so quickly, it’s easy to mock people grasping at creative outlets or side-income. And a lot of those people are primarily interested in giving themselves titles, but we all to some extent want to be something more and better than what we already are. We want to make something of our time, of ourselves. We want to believe we have something more to offer the world than the labor we give less than enthusiastically to our jobs or to school.

And while it’s hard not to scoff at a “check out my mixtape” headass, overall it’s a good thing that the internet has increased the ability of outsiders to break in and be recognized, if not lavishly compensated, for work and talent that wouldn't have been seen otherwise. And more than that, we should extend more sympathy to people out there that are just trying to create. It’s not easy making things for people to consume and criticize, dismiss and discard, especially when what you’re creating is a reflection of who you believe yourself to be.

There’s so much stuff to see, read, listen to on the internet and a lot of it is cynical garbage. So I understand why sifting through it all can make us cynical too. But I think about what drives me to write (infrequently, and not always coherently) or what keeps me stressing about the next project. I don’t consider myself a creative person but I have that need to create. I want to feel like I'm contributing something to someone, anyone. I want to feel like what I say and what I do matter and that I'm more than just my day job. And I think anybody that ever tried to make something feels that way too.

The work you do between shifts at your day job matters. That tweet you sent and forgot about immediately, that someone who was having a trash day laughed aloud at, matters. That two thousand word opus on your favorite sandwich that you refuse to let anyone read, that matters too. Don’t be too embarrassed to try to create things. Don’t be too scared to do things that make you feel fulfilled. You don’t need much to get started and while the end product is cool, a lot of the satisfaction comes from the attempt, the process, the doing. Go out and make the shit you wanna make.