Culture worth living for this winter. FKA Twigs pays homage to Afrofuturism, Hood By Air’s drone video, and more.

Nicki Minaj slays for Cavalli and Rolling Stone and everywhere else this spring and always. 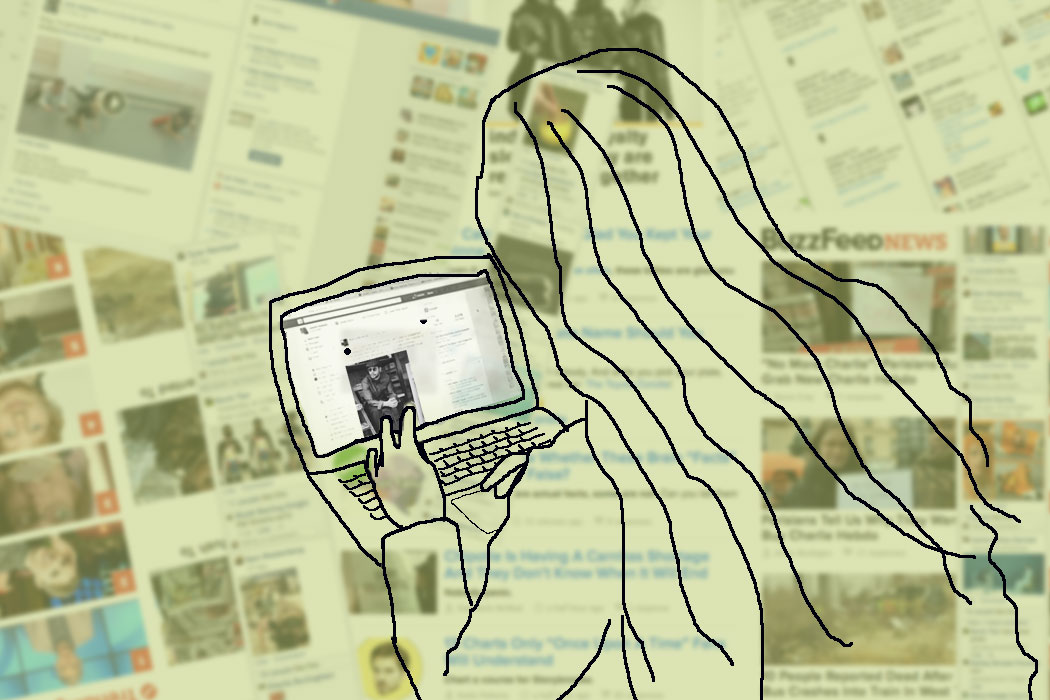 I completed – and, in a way, failed – the 99 Days of Freedom experiment. The campaign encouraging Facebook users to disconnect entirely for at least 99 days, fabricated by Dutch non-profit Just, was one of the more proactive results of 2014’s short-lived outrage toward the social network. There was that dubious psychological experiment to which Facebook allegedly submitted 700,000 unwitting users, followed by a controversial “real name” policy compromising pseudonymous accounts. Ello happened around the same time, you may recall. In short, there was much ado about a mass exodus from the social network all summer, which never really happened.

About this time, the shame of complaining about Facebook while still giving them my time and data really set in. I could say I failed at the experiment in that I remain reluctant to permanently delete my account – not that I haven’t requested to delete my account an embarrassing number of times, only to change my mind in a state of tiny panic and cancel the request within the two-week buffer period. (Thankfully, Facebook wants you to be really certain of your decision to stop donating your time and data for their profit before they’ll let you go.) My account has remained deactivated for the better part of six months to date, but I still cave and log in occasionally to reach certain friends, or to manage my magazine’s page. Still, I think the experiment has altered my perspective on social media for good.

I will liken life without Facebook to life without television. After even a brief break from its constant stimuli, I am no longer desensitized; if at any moment I should hear a TV commercial or peek at my News Feed, revulsion takes over. I have little to no tolerance for the noise. The effects extended beyond my Facebook use to a reassessment of my Twitter usage. I realized quickly how mentally exhausted it all made me, the constant bombardment of infotainment.

The Twitter break lasted no longer than two weeks. It did, however, totally reshape my engagement with it. Though I have not extracted myself from the mechanism entirely, I have broken most of my ties from the pop culture hype machine. I love NYMag's Vulture and The Cut, for example, but promised myself I would unfollow and boycott anything that mentions a Cyrus or a Bieber or a Jenner/Kardashian.

I severely underestimated how much free time I had available before I stopped using Facebook. Still, I would sometimes find myself idling before a screen, even after weeks off from the streams-of-consciousness of others. Eventually I figured out that watching for updates from the world through a screen is about as fruitful as window-shopping at Opening Ceremony on rent day.

So, rather than allow others to prescribe to me that which they find interesting, I began to imagine how my mind might react to withdrawal from normalized external validation. I pondered, too, how my work might (d)evolve if left to stew in its own juices – that is, if I did not have any prompts to stir a reaction if an idea did not occur to me alone. No new think-pieces, no rebuttals, not even a subtweet. Ostensibly, I imploded my “career” as a freelance journalist, making occasional exceptions for exceptional pitches that came through my inbox. The result was an anomalous boost to my imagination. I started writing a lot more fiction. I found it within me to be way less of an antisocialite at parties.

I discovered that my own capacity for creation is stunted while I am passively connected to the internet. Quality and verity are irrelevant when a cultural item is abundantly visible. I take issue with the construct that click-worthiness, Likes, and Shares are conflated with accomplishment. Social media inherently perpetuates the gross misattribution of value based on conspicuous audienceship. Like in politics, to prioritize the intersection of popular opinion and widespread access as a benchmark by which to attribute value undermines democracy. Also like in politics, this construct serves the interests of corporate capital at the expense of the individual internet user (or, to run with the analogy, the rights of the citizen).

If memory and the mind are anything like a hard drive and an operating system, we ought to occasionally perform maintenance. I, for one, highly recommend digital spring cleaning: reassessing what and to whom we give our attention via social media. During my own disconnect, I got into the habit of going directly to the source: visiting news outlets and online magazines the old-fashioned way, rather than getting my updates through their Twitter proxies. It’s rather empowering to choose what to read actively rather than passively, despite supposed overwhelming choice put forth by  social media managers who are (under)paid to trick you into clicking within <160 characters.

The decision not to give audience to every most-marketable thought or event, as a denizen of the internet, is comparable to walking through Times Square blindfolded: we can tune out of the advertising cacophony, but its pervasive effects on our environment persist as a fixture of contemporary lifestyle, from the sounding of our devices to the technology-enabled shortcuts in our thought processes.

Why do we volunteer so much of our time and brainspace to corporate interests? “The myth of smartphones is that they’re supposed to make life easier, but they’ve also turned every possible facet of life into an engagement with the information marketplace,” Emilie Friedlander writes in The Fader. “In a world where there is an app for everything, it becomes harder to isolate a single moment of waking life that is not, either knowingly or not, ‘productive’ in the economic sense.”

As much as it has been a relief to give up the majority of my social media engagement, it did take a couple of months to get over the malaise of the #FOMO. If I unfollowed someone, I could not but fear it coming off as a slight to them. Yet I unfollowed plenty of people I like and respect. The familiar sense of alienation after having withdrawn from social media was amplified by my imagination that friends and colleagues would presume I did not want any connection if I had chosen to eschew the prevailing methods of connection. Solitude is not the goal of such social media decompression. Quite to the contrary, my goal is/was liberation from an inescapably one-sided and never-not-detached form of social engagement. It was/is a necessary step in the experiment, which came to feel, to my relief, more like mental detox than exile. 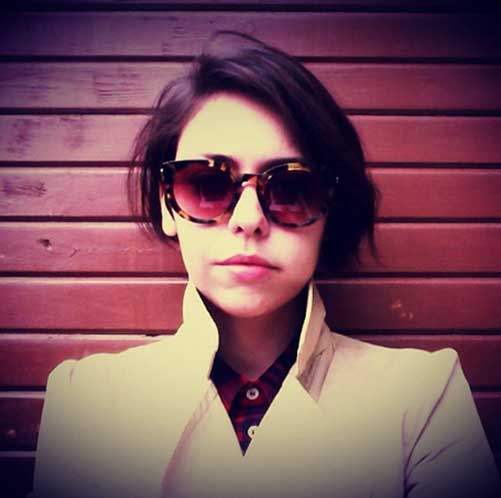 Natasha Young is a writer in Los Angeles.