Nike Mag power laces are happening and we got nostalgic for all the other futuristic sneakers we never bought.

Five Stories of Breakups – While some might say it’s “cuffing season,” many of our friends are dealing with heartbreak this winter. 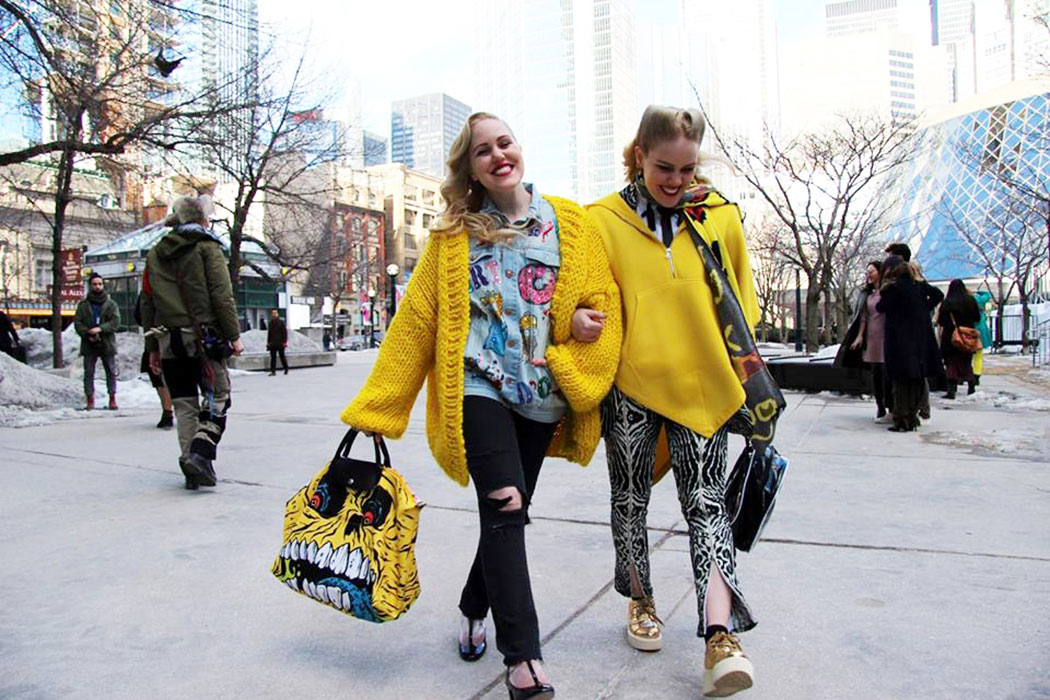 The concept of twinning has taken hold through popular blogs like How Two Live, Inside In, Inside Out, and The Beckerman Bite Plate. So despite news that fashion bloggers are quickly becoming a thing of the past, sister blogging is thriving – particularly in Canada it seems, although a couple have sprouted up in Australia as well.

Perhaps this is because with blogger duets, more than one style preference or option is made available, and who doesn’t like choices?

Each set of fashion twins has two individuals, sometimes with different body types, silhouette preferences, and minor taste adjustments that differ from the other. The pairing of two like-minded individuals who represent popular fashion brands’ lookbooks and an audience looking to mirror their styles thus necessitates the “favorites game”. (We all knew Mary-Kate and Ashley were born twins; we were still called upon by our friends to choose a favorite.) For women taking part in twinning, the differentiations between them are as remarked upon as their similarities. Which one is Thelma and which, Louise? Romy and Michele? Cher and Dionne?

But the most refreshing part of the twin bloggership is that they represent the idea of strong female friendship. They’re best friends who do everything together and don’t give in to the unhealthy competitive nature female companionships are often privy to. In supporting one another and looking good together, they acknowledge that their power as individuals is also retained through their collaboration – instead of fighting for the spotlight, they work to shine together. 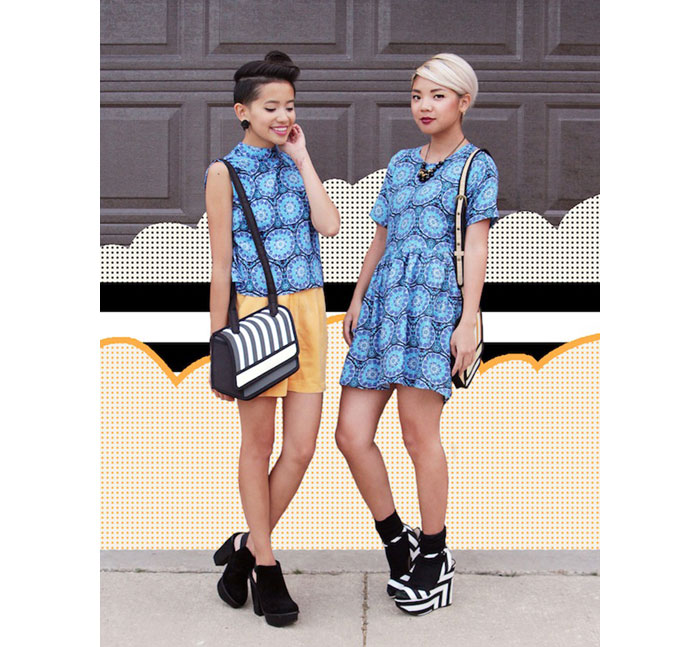 Danielle Roche and Bianca Venerayan of Kastor and Pollux

Danielle Roche and Bianca Venerayan have mastered the art of girlish minimalism, both as designers of their own line and as fashion bloggers. Their outfits often teeter between sweet youthfulness and power-dressing – like the pairing of delicate camis and pastel pinks with crisp culottes and thick platform sandals. Unlike the stereotype, these girls seem pretty cool with the concept of going to a party wearing something similar to a best buddy, since their looks often correspond with one another either in silhouette or color palette. 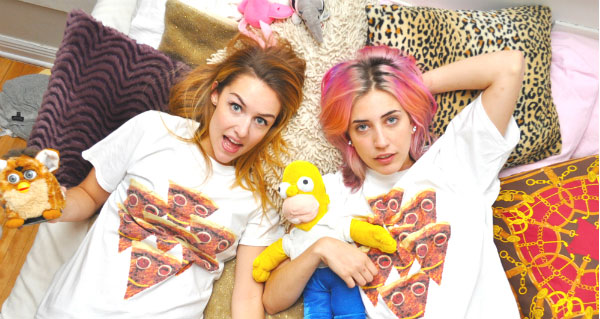 The Trollsen Twins have translated our favorite childhood duo (the real Olsens) into today’s world with playful images of excess, loud, pattern-heavy fashions, and photographic odes to junk food. These Montreal stylists have modeled in and styled several of their own shoots, including Polyester Magazine’s editorial featuring Cheetos, jelly-filled donuts, lingerie, and shoes with faux pink fur. 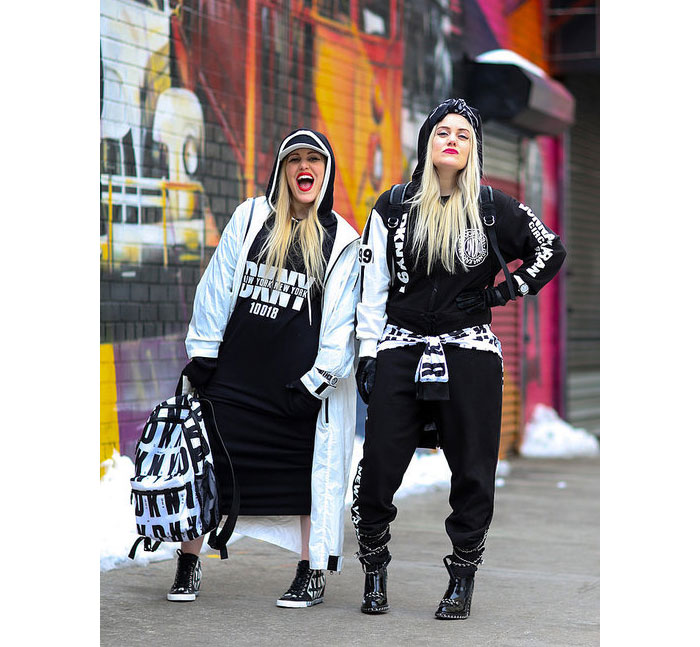 Sam and Cailli Beckerman of The Beckerman Bite Plate

Bonus points go to the Beckermans for actually being twins. Sam and Cailli Beckerman are Toronto-based bloggers who’ve become best known for their outrageous outfits packed with pop culture references and extreme doses of fun. In the past, they studied at New York’s Fashion Institute of Technology and started their own line of clothing and jewelry.