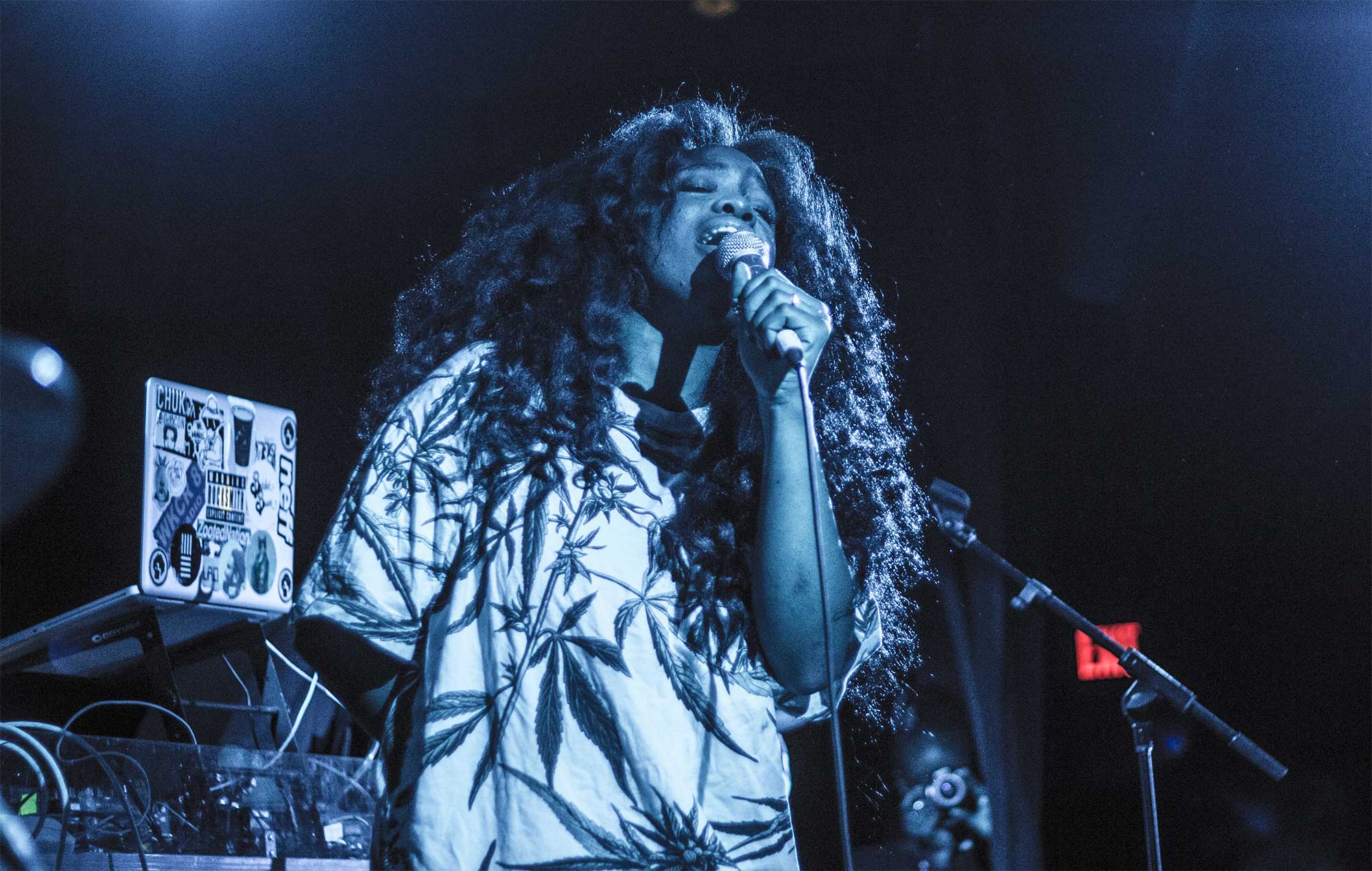 Rhythm is a dope Scrabble word and blues is a pretty cool color.

Take some time out of your “busy” schedule (I know you’re spending all your time on Facebook and Twitter, let’s be real) to sit back and enjoy these new music videos released by some of the industry’s most talented female R&B artists right now.

Mapei has exactly five songs on her Soundcloud, and they’re all versions of “Don’t Wait”. It’s already been remixed by the likes of Kingdom, Chance the Rapper, and Giraffage, and the music video debuted on Pitchfork. Suffice to say, we can’t wait for her next move.

The video for Tinashe’s collaboration with ScHoolboy Q has got some serious Cassie vibes circa “Me & U”, so I don’t believe you if you tell me you don’t like this song. “2 On” drifts from her previous Alt R&B leanings, but her voice loses no finesse in the shift.

Sevyn Streeter is by no means a newcomer to the industry, but it was her collaboration with Chris Brown that most recently got her voice onto the mainstream radio circuit. Check out her latest video with Kid Ink where she works a bikini made of Post-It notes.

SZA’s analogue-nostalgic video for “Warm Winds” has just come out, and her debut album dropped last week. The first singer Top Dawg Entertainment has ever signed (a few labelmates include Kendrick Lamar, ScHoolboy Q, and Isaiah Rashad) and also the only female on the label, SZA’s fresh chops prove that she deserves all the attention coming her way.

This musical duo is fronted by Denitia’s smooth voice, but it’s Sene’s touch for production that helps cement this power couple. Their video for “Divided”, a Red Bull Sound Collective exclusive, is tinged with the New Aesthetic as inert bodies are juxtaposed alongside digital illustrations.