Pay attention to our list of up-and-coming female R&B artists. You know, if you want to I mean. 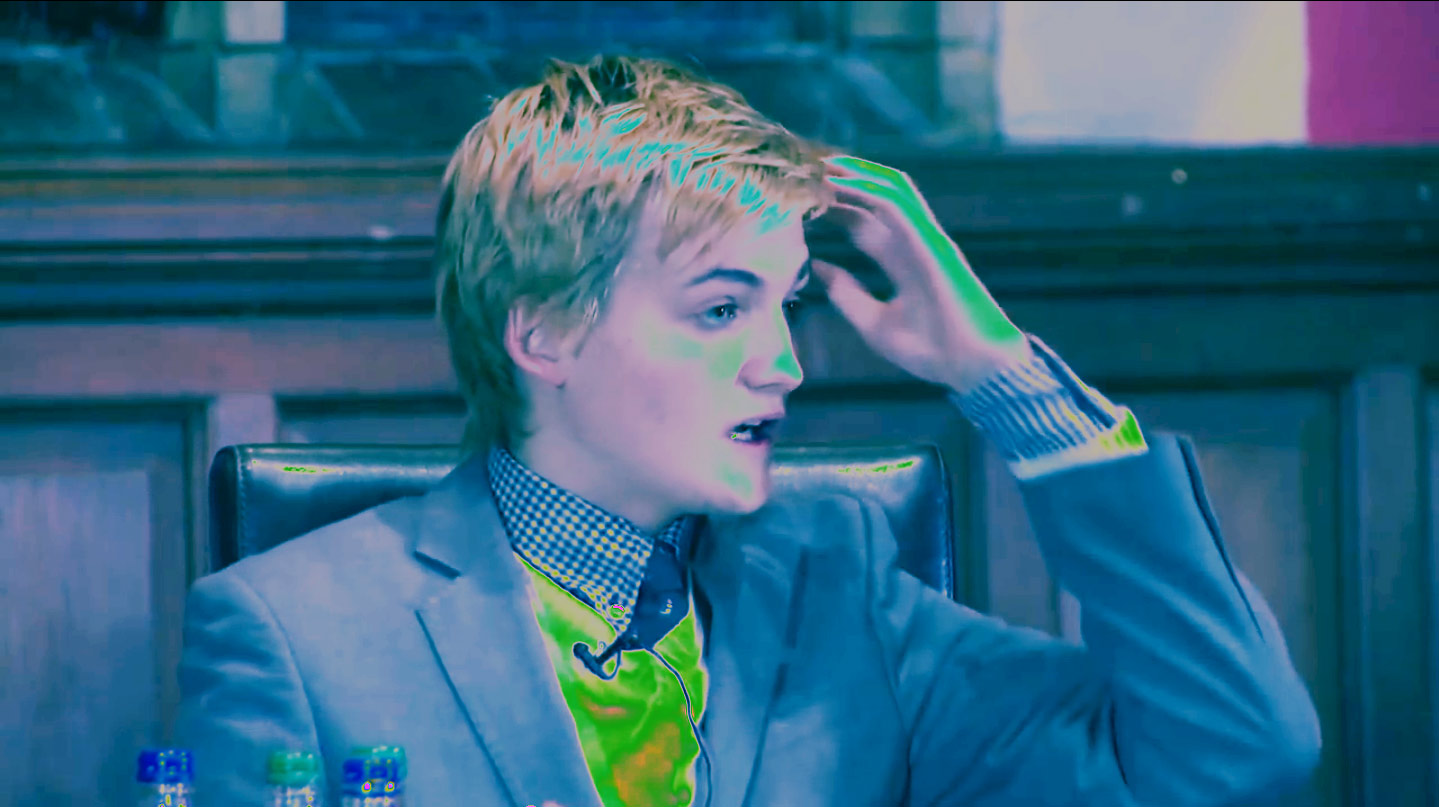 The abyss also stares back.

Ok, no spoilers because that's just not how we roll, but Jack Gleeson, who plays King Joffrey on HBO's Game of Thrones, spoke at the Oxford Union earlier last Winter.

Ok, what the fuck is the Oxford Union? Just the world's most prestigious debate society. Where many of the modern world's most notable political and social players have spoken: Robert Kennedy, Anna Wintour, Albert Einstein, Yasser Arafat, Mother Theresa, Ronald Reagan, Richard Nixon, Jimmy Carter, David Patreus, Orson Welles, the Dalai Lama, Winston Churchill, Margaret Thatcher, Jerry Falwell, Michael Jackson, Richard Dawkins, Clint Eastwood (no chairs tho), and probably most compelling, Corey Taylor otherwise known as that guy from Slipknot. The Union is also where, in 1964 (and I don't say this lightly) Malcolm X delivered the lecture which I believe inspired the widespread abandonment of political discourse in the struggle for Black liberation seen in the generation that followed.

Where does King Joffrey fit into all of this? Well, last January Jack Gleeson was asked to present at the famed debate society, and presented an incredibly lucid critical analysis of celebrity. I have so many (mostly sympathetic) things to say about it, but I'll just let Jack speak for himself.

Sidenote, I'm pretty sure I bumped into him at the Morgan L stop last fall — he gave me one of those looks like “you have better things to do than making me listen to you”. He was right.