What if Miley were on our side? We should probably be bored of her by now, but are totally NOT for some reason. Alyse Deller looks into it.

#MyNYPD Hashtag hijacked with images of police brutality in the city that never sleeps and the 50,000+ police officers are pretty terrible. 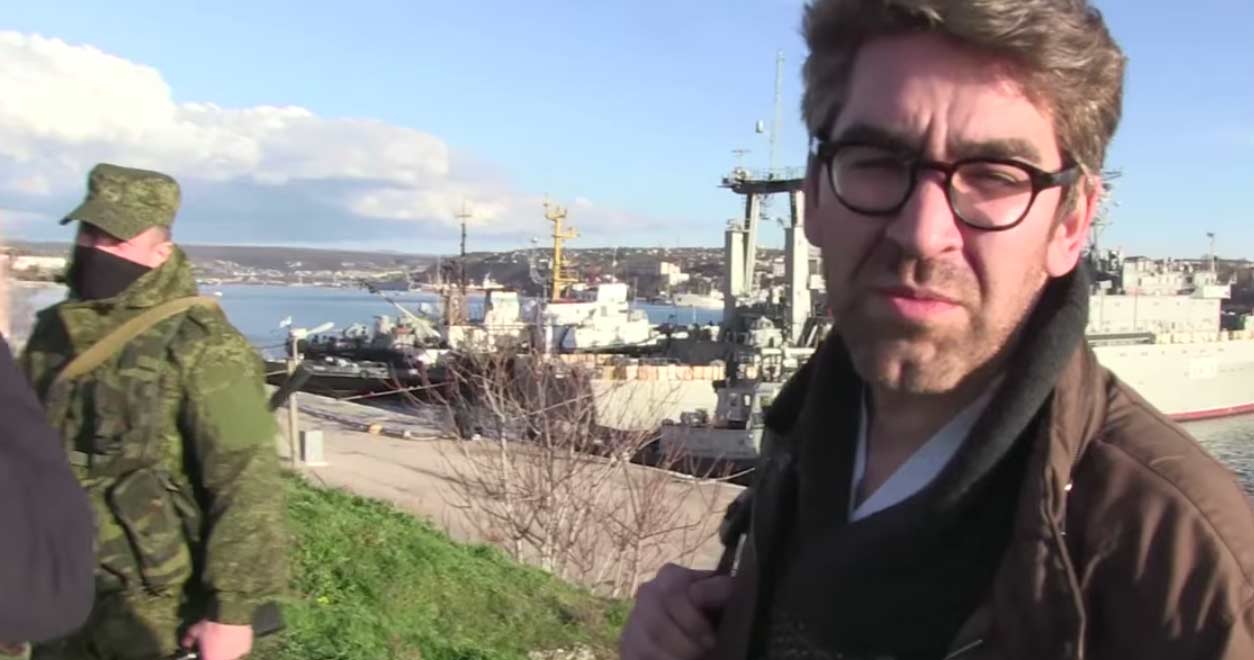 Gazeta.ru reported that Vyacheslav Ponomarev, the "People's Mayor" of the Slovyansk, a Ukrainian town now under pro-Russia separatist control, shared the news in a press conference.

Vice put out a statement, saying that they aware of the situation and is working with the United States State Department and other government authorities to get him released.

Ostrovsky has experience reporting from Central Asia, the Middle East and the Caucasus region, but told Huffington Post that the Russian invasion of Crimea has been the most hostile conflict he has covered — something he hasn't been afraid to show in the Vice video series “Russian Roulette: The Invasion of Ukraine.”

Remember when Vice was all scandalous Do's and Don't's and North Korea docuseries? Last February, Vice announced they would be concentrating on global politics and current affairs with vicenews.com.