I Am Sending You This from a Crater

November Horoscopes Scorpio energy encourages us to feel, to release, and to transform. 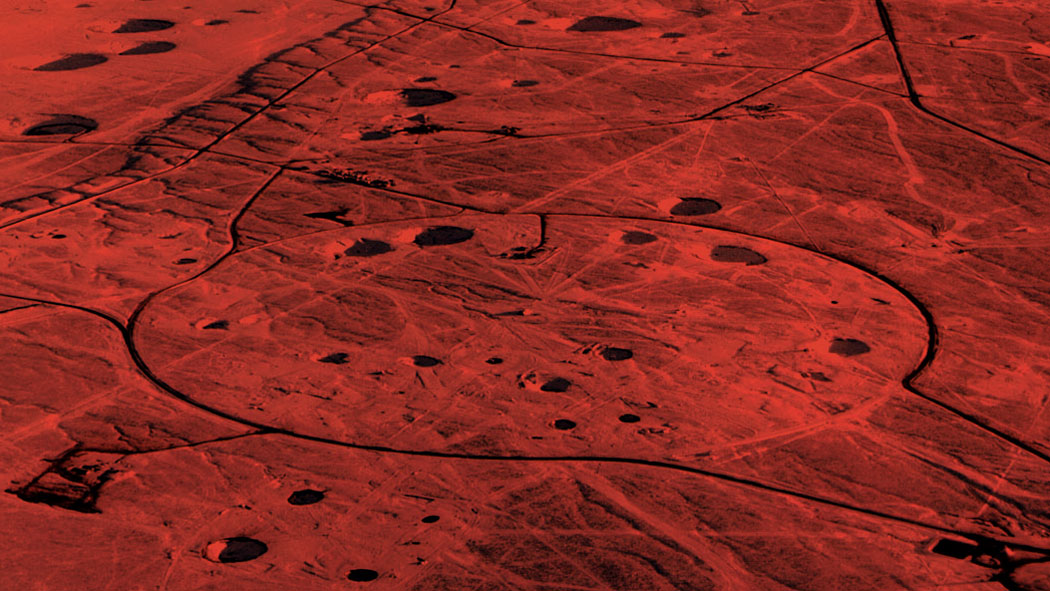 I Am Sending You This from a Crater

“I ask myself, how can I write about it? How could I not?” Easton Smith on the prospect of nuclear war, Arundhati Roy, and Hélène Cixous.

Today I woke with sore jaws. Teeth clenched and achy from another night of nuclear dreams. Missiles, explosions, the stuff of bad movies. The end of the world. My sleep is full of these overwrought melodramas. I am a hero and I have to defuse a bomb before the clock hits zero, before my alarm goes off. Boom! I detonate back into the real world each morning.

There I see another day’s news. Another calm, rational discussion of the mechanics of our apocalypse. North Korea is developing the technology to miniaturize their bombs, they say. My action-movie dreams dissolve to this dry dust, this economization of doom. And these talking heads speak with such surety, such measured anger and confusion. They are their own brand of preachers, placating us with their last rites. But underneath it all there lies a subtext: Let’s all just pray that no one flips that switch.

What are the headlines where you are, my friend?

I try to make some use of it all. I try to channel my anxiety into creativity. I try to write serious articles and clever literary stories about the prospect of nuclear war. But my words spread themselves thin, make a brittle crust over my own horror. I can only find one true word. No. What can I say to a nuclear bomb besides No!? I am reduced to a child’s refusal in its midst. Just No! Indignant, sputtering, No!

I’m sorry to write to you like this. But I can’t wrap my words around the overwhelming girth of nuclear death. I need to write to a thing that’s my same, human size. I need to write to you. Because in a personal letter I can write of the bomb like any other petty grievance. The weather’s getting cold, my local supermarket no longer carries nutritional yeast, and I am afraid that we will blow the world to smithereens. I am afraid. Are you?

When did the Cold War end?

I have been trying to nail down an exact date, and I thought maybe you could help me. The more I look into it, the more I realize that there is no academic consensus on the subject. Was it the year I was born, 1989, or when the USSR collapsed in 1991? Or perhaps the Cold War has been sitting out this whole time. Thawing meat.

Just this morning I heard someone on the news say something about The Russians and nuclear deterrents, which made me think that maybe the Cold War is just now getting thrown onto the grill.

Is this my final induction into adulthood? Santa Claus isn’t real, not everyone thinks you are special, and thermonuclear war could break out at any moment. Maybe the Cold War isn’t even a historical event, but a coming of age. I never got a talk for this, did you? The birds and the bees and the never-ending feud between Eastern and Western imperial powers.

My dad is in town right now, so I asked him.

“What was it like to grow up during the Cold War?” He told me that they used to do drills in school. Sit under the desk, cover the neck. “Because that’s the most vulnerable part,” he said. But how did it feel, I wanted to know. How should I feel about this? “We would run around and play in my friend’s bomb shelter in the backyard,” he told me. A confusing answer, but perhaps he was trying to say that nuclear war was just a prop for childhood games, something that faded into the background rather than looming in the foreground. Which makes me wonder if nuclear war has always been too big to face directly. We can only engage with it from our shelters, behind ten inches of steel. Maybe we have never fully believed that the mushroom cloud was real. Special effects, and crude ones at that.

My father couldn’t give me a straight answer, so I went to my mother. One of my mothers: Arundhati Roy. Have you read her work?

When her home country of India conducted nuclear weapons tests in 1998, and Roy saw her people celebrating the bomb, she knew she needed to issue a response. She wrote an essay that became a short book, The End of Imagination.

This is a preview of one of our feature articles, the other 72% of this is available to subscribers. 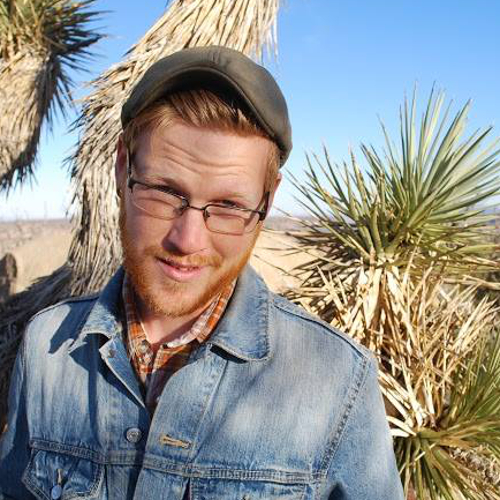 Easton Smith lives in Salt Lake City, land stolen from the Shoshone, Paiute, Goshute and Northern Ute people. He likes to camp, try to play the banjo, sing with his friends, talk about his feelings, and run up big hills. Sometimes Easton organizes with Wasatch Rising Tide and SURJ SLC. Sometimes he labors for wages by writing things.