Stay Strong Lena Afridi organized self-defense trainings for people who, like her, had reason to fear for their safety. 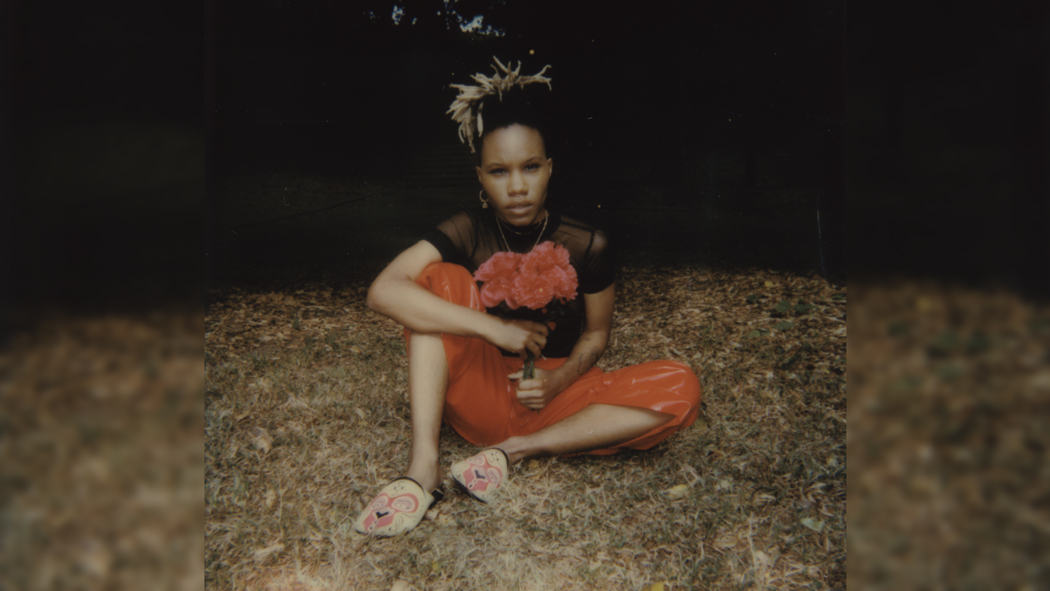 The record celebrates New York nightlife staple Dion McKenzie’s expansive skills as a producer, with tracks moving from baile funk to New York vogue to Baltimore club and back.

Dion McKenzie has been a figurehead of New York’s nightlife for years, making her mark as founder and resident DJ of QTPOC collective and party Fake Accent, and a familiar face at venues and parties around the city. Today she’s premiering her talent as a producer and writer by releasing the debut EP Love Thyself through the Brooklyn-based electro and dance label Sweat Equity.

Love Thyself celebrates McKenzie’s expansive skills as a producer, with tracks moving from baile funk to New York vogue to Baltimore club and back. The record is a labor of love, featuring close friends and longtime collaborators like Abdu Ali.

McKenzie is featured on the latest episode of Abdu Ali’s Mask.fm podcast drumBOOTY radio in which they talk about the challenges and benefits of being an independent black creative. Featured in this episode is a single from Love Thyself, “WHO I AM” with vocals by Abdu Ali.

Find and listen to Love Thyself on all major music platforms.