The Queer Anti-Guide to Snacking in Mexico City Foreigners are told not to eat it, but who cares? Come and eat as much as you can; this guide is for you. 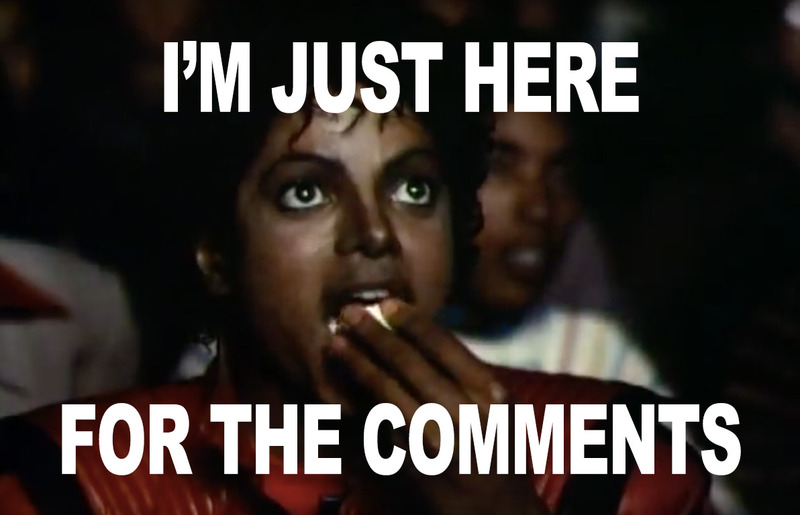 Pivot into a new vertical: use these four disruptive strategies to leverage your social media reach in the blogosphere. Win-win synergy rockstar.

Season’s greetings! If at this point you haven’t been convinced to refer Feed Me to your local authorities, maybe my suspicious months-long absence did the trick. If not, thanks – I’m definitely not tryna go to jail. Why risk incarceration when there are followers to gain, engagements to entice, and messages to agonize over?

If you don’t have any of those, worry not: the latest Feed Me has gone through rigorous product testing to be optimized for you, the reader. These carefully constructed points will help you gain the kind of digital-based sociality you’ve been craving for years. Just keep scrolling:

1. Closely follow threads on highly shared content. Ten of your friends have all shared the same meme of that hilarious weather reporter on Facebook. You click on the page that first uploaded the video to Facebook: tens of thousands of likes, thousands of shares, a comments thread that’s still going after a week. Wow! But before you click away, make sure to seize the moment. Download any and all image memes posted in response. Closely follow the commentary, noting which jokes are repeated. Click to expand contentious threads, liking the comments that fall on your side of the debate. Keeping careful track of what’s happening in social media’s most vibrant areas will keep you up-to-date on just how the time-wasters become the tastemakers. Probably...

2. Publish your YouTube comments in three languages. You probably know the popular online truism “don’t read the comments,” but have you ever stopped to consider just why? The answer is surprisingly simple: most online comments are in languages many of us can’t read! If you want your crucial addenda to hit-video content to be seen, you had better find out the three most popular languages of your target audience (or at least the two runner-ups, if you’d like to keep your own most preferred tongue) and get ready to translate everything. It may seem like a lot of work, but if the majority of the population in Turkey or Indonesia doesn’t know how to read “Thumbs up if Nancy Grace sent you here,” is your message reaching its audience?

3. Hack a novelty email account. There are a range of email addresses which, despite their perfection for the modern era, have been “taken” by “other people.” Under the modern violences of domination and exploitation, we can’t succumb to these pressures without a fight. Is trapqueen@gmail.com tickling your fancy? Always had your eye on nickiminaj@yahoo.com? Now is the time.

4. Copy life events immediately. Friend just got married? So did you. Four years since a one-time acquaintance first posted about a family member being in the hospital? Actually, pretty sure you had a family member in the hospital at the same time. Showing that you’ve also been through the exact same rites of passage as your Facebook friends at exactly the same time will help make anything else you share far more relatable. Know what’s cooler than sympathy? Empathy. Know what’s cooler than empathy? Synchronicity.