June Horoscopes! There will be battles all around this month, and some will be far subtler than others.

Student debt in this country is so insane that it seems no news can shock us anymore. But this news made me choke on my coffee and pierced my indifference. 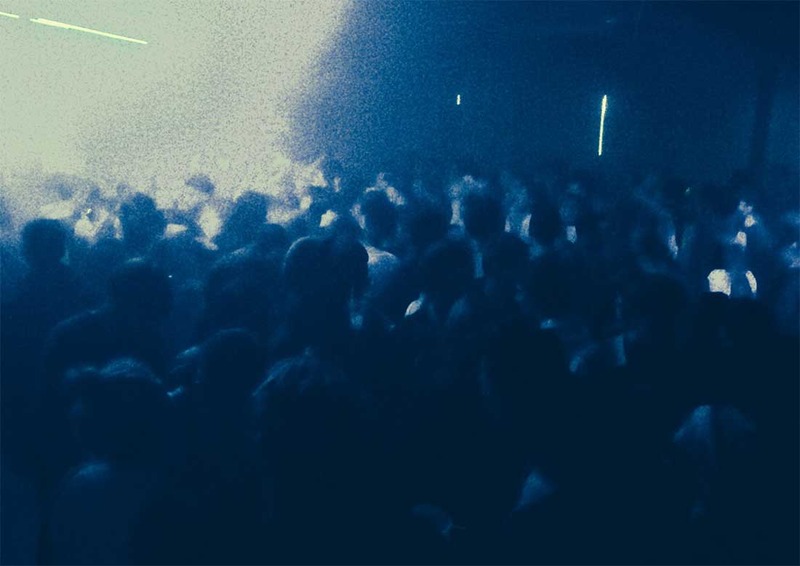 It's All about Who You Know

Eighty million millennials snapping selfies during business hours. There is no employee underneath all of this. I am just at work. Stopping by on my way to meet up with friends. “I guess I am always on my phone,” she replied to her shift manager. “Not about anything unless you my friend,” he posted on Tumblr during a smoke break. “Let's both get a job doing landscaping” was a thing we said once.

I looked at her phone and agreed: “give me a job” is a pretty good bio. “Yeah, I know everything I do on the internet is recorded by the government and advertisers, I just don't really care about my privacy ...” I confided to my girlfriend of three years, who, like me, cannot overcome the immense social anxiety to be in flux and so has also left her relationship status “single” on Facebook.

Does anyone even read these LinkedIn endorsements? Please don’t get the wrong idea: I don’t even care about my career. You are following 218 people who don’t follow you back. This economy of the self is bleak for us. We’re at an Imaginary party, explaining to old friends that we’ve been trying to get more into freelance work lately; that we don’t think we’ll even use our degree. “College was more of a phase, really.”

Friendship Has Always Been Political

We abandoned the “activist” for a new kind of organizing. One based on friendship, affinity, and common enmity. The fantasy of a new revolutionary subject; a rootless and always-fluid queer. A being who has no place to turn. No space but one made of friends. These new cells of confrontation contained all of our potential. Our identity rejected what would otherwise hold us back: duty.

Friendship, though, is as old as political power itself. Throughout modern history, power has always belonged to circles of friends. The so-called ‘founding fathers’ of the United States, the Bolshevik Politburo (and later, the Central Committee), the 26th of July movement that overthrew the Batista dictatorship in Cuba … hell, Hitler was the best man at Goebbels’ wedding! That phrase, the Old Boys’ Club, is just as much a description of our entire political history as it is the network of Southern white dudes to which it might explicitly refer.

Also, can we just say ... no ‘modern’ paradigm has ever shifted. Friends plot to take power, then succeed or fail. Every ideological movement has been just whatever some friends could agree on at the time.

She wrote: “My day ones are the new revolutionary subject: no plus ones, no new friends” on the bathroom’s hand-dryer. A week later I saw it, and posted it to Instagram. Thirty-seven likes.

Our current fixation on friendship is a form of escape. An escape from the yoke of political relevance. A vacation from the responsibilities we all of a sudden just have now. Relief from the tiresome and repetitive thoughts in our heads. A sanctuary from the tyrannical values of patriarchy, capitalism, and the state.

Real Ambition Is A Private Anxiety

What am I doing with my life? Should I get insurance? Should I finish my degree? Where do I want to be in 15 years? How would I ever afford to be a parent? What the fuck could I even ‘retire’ from?

No one had to explain this to us: family is a hidden sphere at the center of capitalist reproduction. And we pretty much abandoned traditional families, at least in theory. “Chosen family,” we admitted “could include the relatives we could agree with about certain basic things.” Families had obliged us (well, most of us, anyway) to unpaid, private work. “Reproductive Labor” the zines called it. Somehow we were not able to shed this when we evoked a new system of chosen relationships.

Once, our families condemned us to carrying on the trade: plumber, lawyer, housewife, manufacturer. “The first of us to go to college” or something like that. We’re trapped in a similar dynasty now: “Oh my god, that job is so you.” “Don’t study, hang with us!” “What are you doing next weekend?” We nag each other like family, direct each other like family. Our unconditional love is distributed in silent favorites and likes. Indeed: we take selfies, write tweets, get dressed for the sum of our friends and followers, not each of them respectively.

Our real lives are documented in memories, stories, feeds, and folders. But our really real lives – what we do for money – those things are more like afterthoughts. Work we hesitate even to include on our resume. The work we do to plan our career or prepare that next job application happens in the liminal space between sleep and food and hanging out. This is the new private economy, where we trade labor for time with friends, skipping capital altogether.

But where does it all go? Facebook users are currently valued at about $128 each. Twitter users somewhere around $118. Google users a whopping $217 something. According to the Pew Research Center, the net-worth of the average Millennial is $6,815. The average funeral costs between 7 and 10 thousand dollars.

We revolted against gender, heteronormativity, domestication. Our revolt wasn’t freedom, but the next best thing: higher ground.

“Family is everything” … a slogan we’ve pretty much memorized from all our favorite TV shows. Our point is that friendship – if it really is so political – is our only way of being in the present condition (If you don't use Facebook or Twitter or Instagram, do you even exist?) And, like all political power, is made up primarily of networks of nepotism. These stupid jobs we barely have and don’t even want … they are just the cost of our social lives – the truly interesting object of life.

Make no mistake, this is all business: I’ll like your posts if you like mine. Not really #teamfollowback (gross), but, you know, an unspoken team following back. Entourage, from the French word for ‘surround’, can form around nothing.

Let us, from here on out, always be pulling strings for our day ones. These friendships aren’t really so divine as to be outside of, or beyond our existence in the economy. Our friends aren’t really friends. None of us have real careers, and so all of our friends are co-workers – just another word for comrade. From now on all friendship is nepotism. Every new job from a good word put in. Every gig a shout out. Every relationship status “complicated”.

So this month, we’re exploring how to use friendships to improve our political and economic prospects, where exactly our socializing occurs, and how our friendships become proper consortia.

This is The Post-friendship Issue, wherein we squat a landfill, build an underground rave scene up around us, watch rando college parties turn to riots, fight foul about what it means to ‘volunteer’, investigate contemporary queer nihilism, make a business out of our Instagram, get impulsive summer tattoos, wreck the World Cup, and are no longer mesmerized by the economics of friendship.