Resistance that grows rather than grows tired – Zaina Alsous’ love letter to those who fight for our side.

Marking the Clock Kylee Luce travels to Casper, Wyoming to experience the lonely light of a total eclipse. 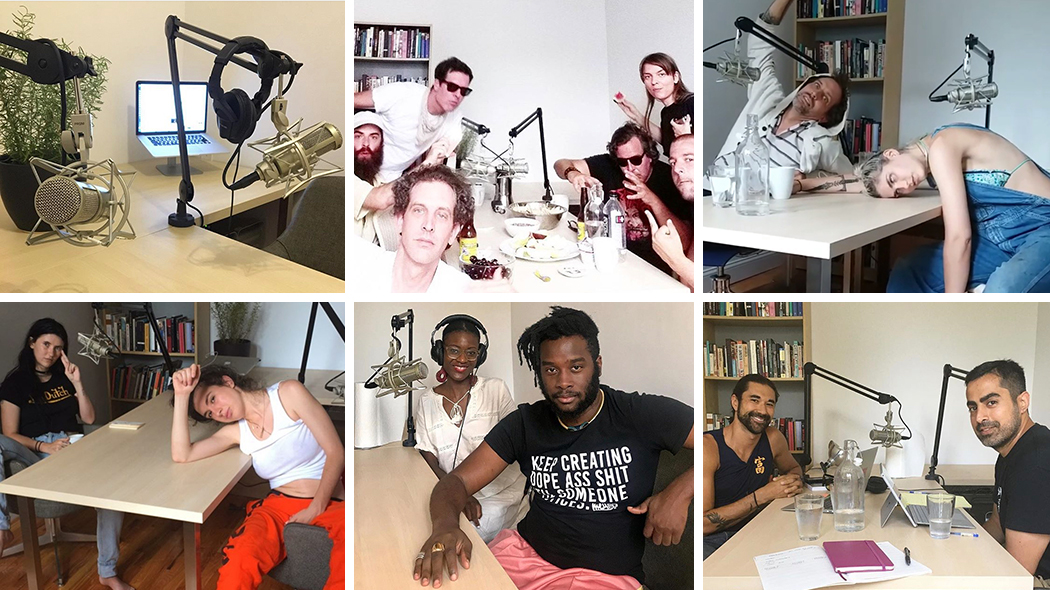 Today, Mask Magazine is launching a new podcast network, mask.fm. We have invited some of our favorite thinkers to record podcast shows: BRUJAS World with Arianna Gil and Ripley Soprano, Health Autonomy at the End of the Empire with Dr. Frank and Dr. Babak, drumBOOTY with Abdu Ali, You Saved My Life with Phoenix Danger, T.W.I.G.’s Podcast with Twig Harper, and Champ Sound with Guy Weltchek. The network will share one Patreon account; each month we will divvy up the money between the show hosts and producers, and set a little aside for equipment and other costs of running the studio.

Yvette Hall is the sole producer and audio engineer of the network’s first six shows. As our Patreon grows, we plan to bring on more shows and producers – as many as our time and budget allows. This is only the beginning! If you have feedback or questions, please get in touch by emailing fm@mask-mag.com.

To subscribe to our podcasts, simply click the links below or search for the title of each podcast in your preferred podcast player. 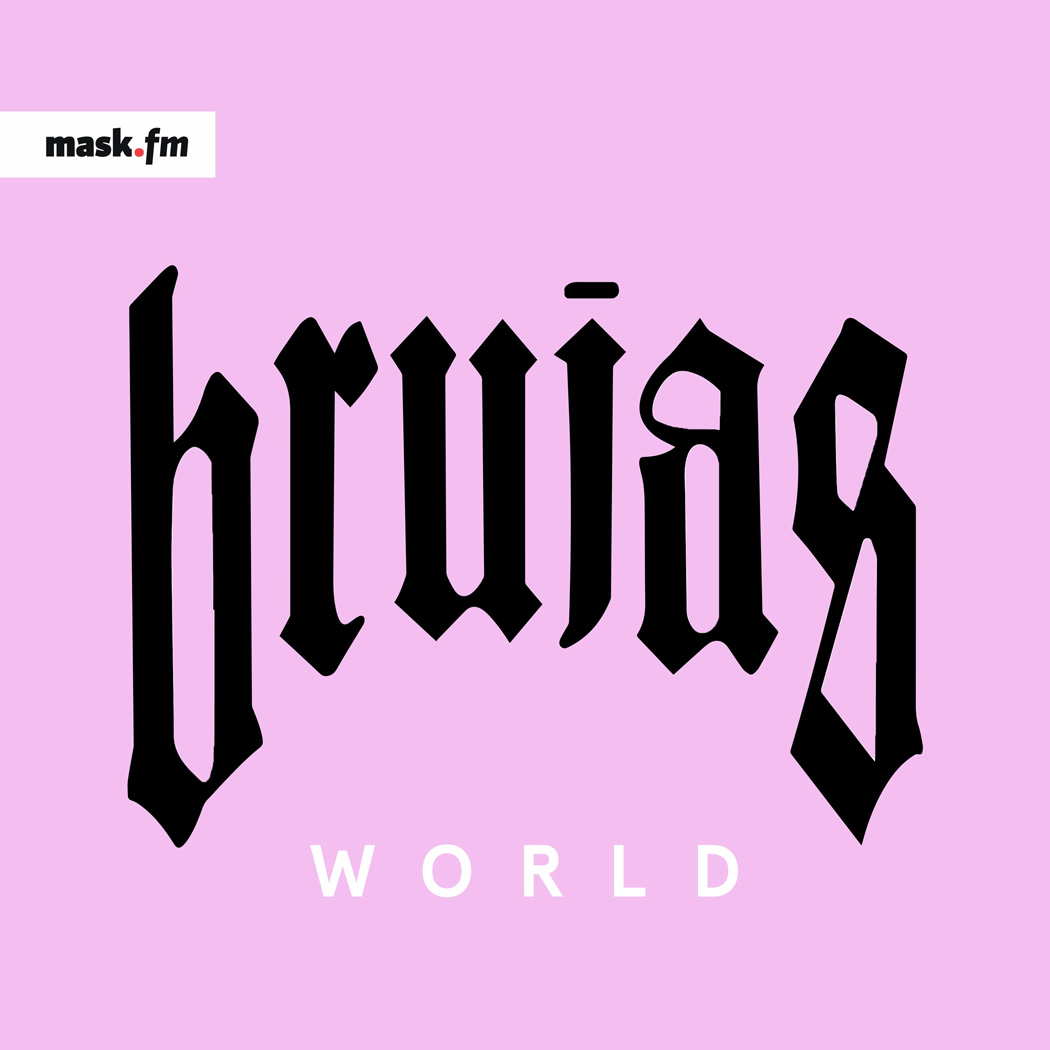 BRUJAS World explores the day to day behind the scenes of the work it takes to run an up and coming, innovative youth brand with radical politics under capitalist conditions. BRUJAS was founded as a politically oriented skate crew in New York that has since grown into a multimedia education project using streetwear and other means of production to empower young people. Hosts will include members of the BRUJAS team and the podcast will include both talk radio and occasional mixtapes. 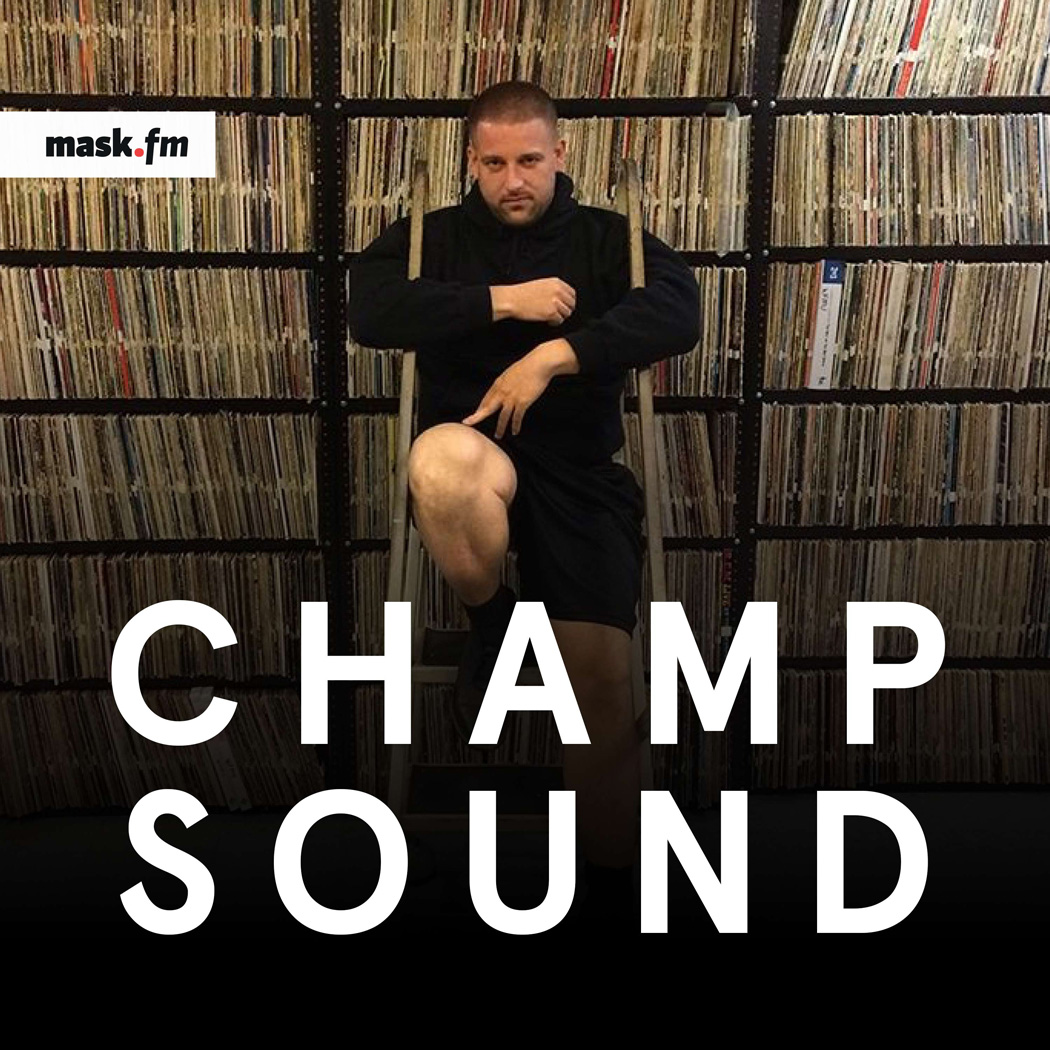 Hosted by Guy Weltchek, Champ Sound expands the format of a club music mix to include interviews with musicians and artists about a range of topics outside the sphere of music production and DJing, such as race in America, gender, political activism, and strategies for building anti-capitalist communities centered around the arts. “I present an hour-long mix from my guest each episode,” Weltchek says about the show, “as well as an in depth interview segment.” Guests will include producers, DJs, artists, and curators from the New York and New Jersey club scenes. 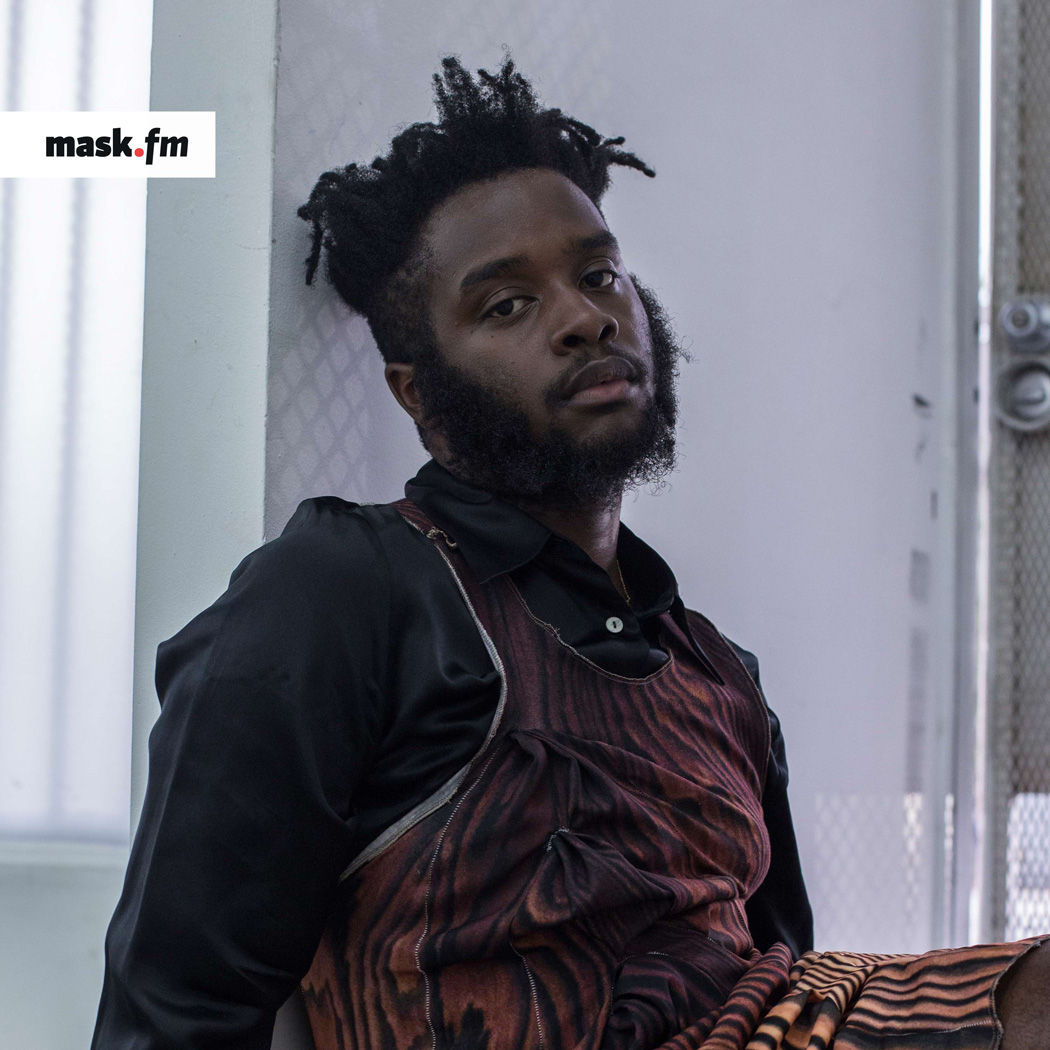 The drumBOOTY radio digichats are geared towards accessibility, artfulness, and intersectionality. drumBOOTY radio believes that the power of conversation and storytelling can activate the process of black healing which is a profound step to black liberation. 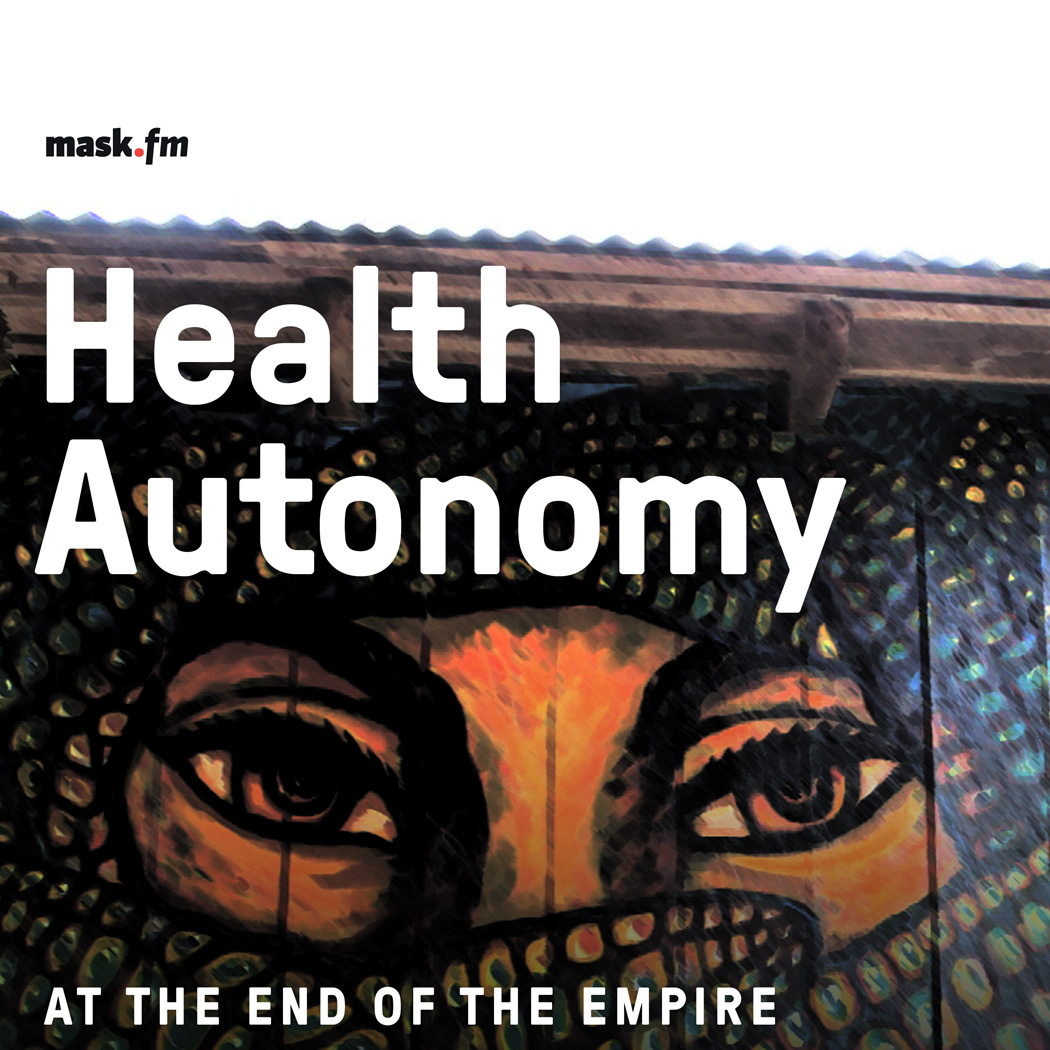 Health Autonomy At the End of the Empire with Dr. Frank and Dr. Babak

When the GOP threatened to roll back health care reform earlier this year, millions of people feared they would once again be left without health care coverage. But for Health Autonomy At the End of the Empire co-hosts Dr. Frank and Dr. Babak, the present day health care crisis goes well beyond access to insurance: “This way of life is a war against our bodies. The air polluting our lungs, our breast milk filled with toxins, and our mental angst driving us to suicide. Proposed health cuts increase our general precarity in relation to a failing health system, a health system that fundamentally furthers our objectification and dependency on capital.” 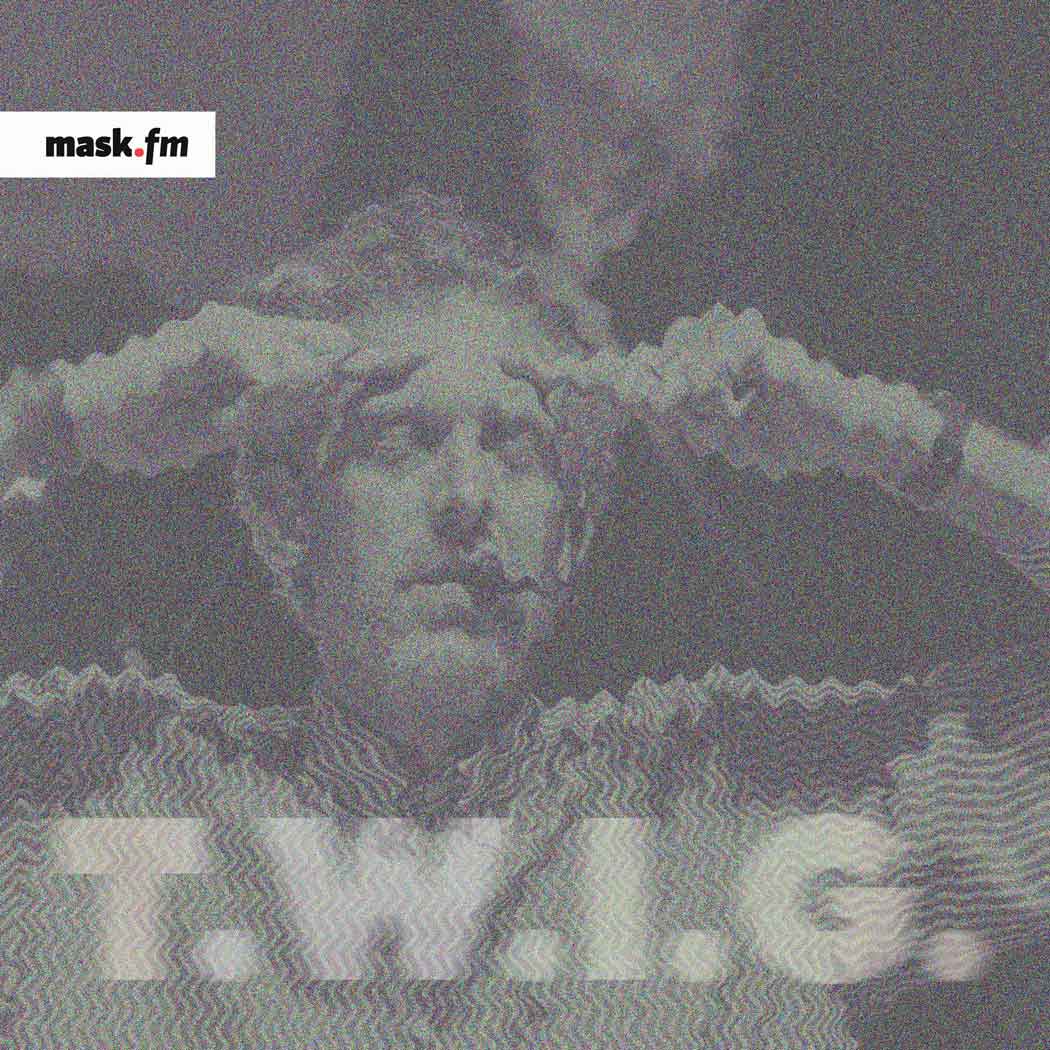 Show host Twig Harper is a multi-talented artist and musician whose interdisciplinary practice defies definition. He’s a psychonaut, underground researcher, float tank operator, and a folk technologist. In this podcast, Twig Harper sits down with people he’s met across his multidisciplinary life to talk about their life, work, and psychedelic experiences. 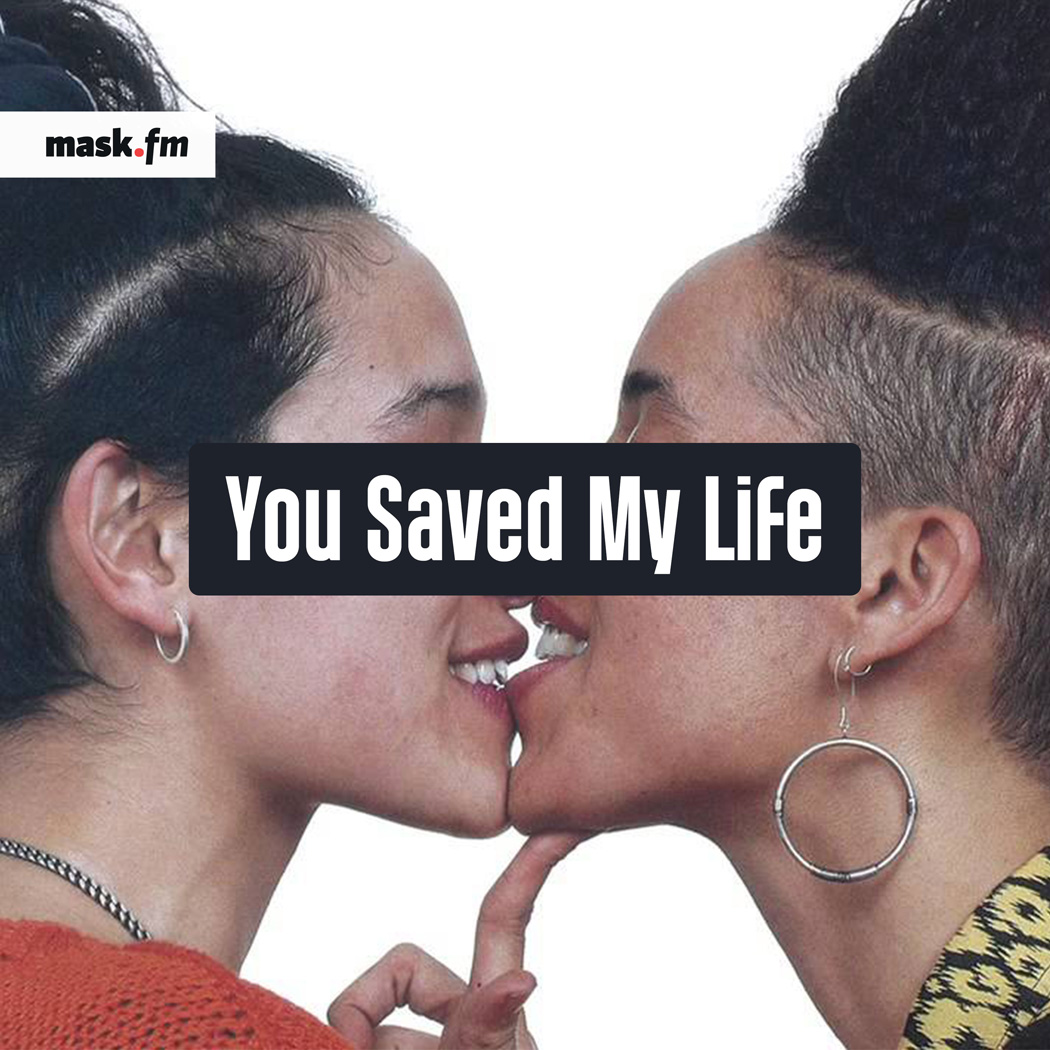 You Saved My Life with Phoenix Danger

In You Saved My Life, Phoenix Danger travels through time and space, parsing through queer theory to collect the anecdotes, relics, and visions that shape our queer present and break ground on our queer futures. In each episode, we’ll review the work of a different queer theorist, wrapping personal narratives into the fabric of each era, considering the role of queer theory in documenting survival and struggle. It’s the queer theory class you didn’t know you needed, where Danger breaks down complicated topics and tells you how these ideas saved their life.

Follow mask.fm on Twitter, @maskdotfm. Support our hosts and help us grow by pledging a monthly donation via the network’s Patreon