Things to Do before the End of the Summer. August is always the month when everything summer happens. Here are some things you definitely want to do to make these last few weeks count. 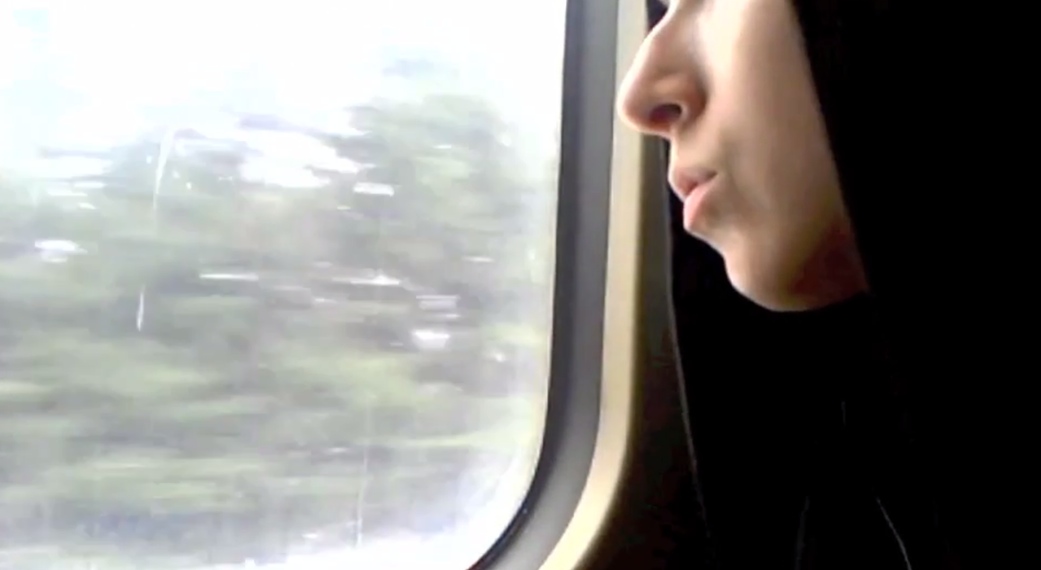 My Recovery, Three Years and Counting

Sometimes I abstained from alcohol by consuming other substances — a form of harm reduction.

I’ve never been to an AA meeting or been inside a rehabilitation center; as a general rule, I don’t like authoritative prescriptions, whether they regard how I relate to intoxicants, how I look at my intimate relationships, or how to talk to the cats. ¶ My long and sordid history with managing my own mental health has given me both tools and trauma. When I was almost 25, manic and undiagnosed, I suffered a sexual assault that demolished the dysfunctional though joyful life I had built for myself, and threw my self-medicating ways into full tilt. It wasn’t until a year later when I flunked out of university, that I sought help in the form of free sexual assault community counseling. It was in that little office, with my counselor Deborah, that I realized my drinking and drug use was standing in the way of my recovery.

As a real babe of the early internet-native generation, what did I do immediately when I got home from my counseling appointment? I took some online quizzes.

These paragons of insight told me I was drinking an inordinate amount, that I was probably an alcoholic. They told me I drank more than 98% of my female-identified, 25-30 year old peer group. This is when it really hit me. I didn’t care where they got the stats from or how problematic self-reporting is. I looked at my own group of friends. We all drank — a lot — and did various other intoxicants. And my different peer groups had always done these things for as long as I could remember ever feeling like part of one. I was part of communities (queer, anarchist, mad, disabled, artsy weirdos) where self-medication for mental health was the norm. It was just another way we had learned to survive.

I already had an intersectional analysis prepared for this situation; I’ve always been closest to other poor, crazy, queer kids with fucked-up families and artistic tendencies and anti-authority sensibilities who were, more often than not, privileged in being white, educated, Canadian citizens, sheltered. I knew how poverty and the drug trade, mental health, and incarceration/institutionalization made us into feedback loops of ourselves. I knew how childhood trauma and emotional development and addiction and dependency gave us all kinds of ideas about ourselves and relationships that were their own kinds of self-harm. I knew how ruralness and urbanness each had their fucked-up flaws for kids like me and had experienced both and the in-between. I knew all of this. I’d been in and gotten out of abusive relationships. I’d battled my adolescent self-harm and disordered eating. I’d been a high school dropout and gotten mostly As in university classes. I’d run away from home and now managed a decent enough relationship with my biological family, while cultivating a tight-knit and supportive queer family. I recognized my privilege in never being institutionalized, forcibly medicated, shelterless, always the little white girl who could get away with actions for which others would be racially profiled.

This is the moment my recovery started. But for me, the mainstream approach to abstinence from intoxicants doesn’t make sense, and doesn’t work. My healthy coping mechanisms of going out dancing to good electronic music with my friends, indulging in amazing vegan dinner parties, being on the board of my local art space and the associated art openings, as well as the stress of the academy, are all high-risk situations for someone abstaining from booze and drugs altogether. Attempting abstinence tossed my entire social support network into disarray; the guilt and shame associated with taking that drink or hit poisoned the very things I had learned to do to keep myself alive.

The first couple of months of my sobriety were a huge lesson in forgiveness, primarily of my current self, but also my many past selves who had somehow got me here. I figured out that I wasn’t able to simply cut back on my intake. So I improvised; small doses of MDMA and chemical hallucinogens helped me quit drinking while still maintaining my social support network, and eventually my first ever consensual foray into regulated pharmaceuticals helped me curb the effects of yet another depressive episode. When I became manic again a couple years later, and it became increasingly difficult to avoid alcohol (which I had used in the past to manage my mood), I went to see my doctor again. This time, I received a Bipolar 1 diagnosis and more appropriate medication.

Four years ago, my Facebook feed was filled with posts about dance parties, the kitten I rescued, new best friendships, sequined dresses, and the G20 arrests. Now, it’s filled with personal narratives of vulnerability and recovery, queer sobriety support networks, the two rescue cats I live with, and the horrors of Israel’s assaults on Gaza. There’s a shift here that, for myself, couldn’t have happened overnight. It’s taken three years of attention to my relationships with intoxicants, the same kind of dedicated self-reflexiveness I give to my politics and identity.

My partner just celebrated his five-year abstinence from alcohol. He had told himself that he could have a beer once he hit this date. I offered to go with him if he wanted to do that, but he declined. “Beer’s gross, anyway.” We ordered a boatload of Indian food and watched Adventure Time on the couch with the cats instead. It was awesome.

I don’t have a “quit date,” and I’ve learned that that’s okay. There’s no prescription for recovery here, there’s only harm reduction. There’s a slow process of recognizing addiction and the patterns I habituate during my struggles and survival. There are complicated and developed intersections between my mental health, my social supports, and my artistic and academic productivity. I’m still working through them. I still smoke a lot of cigarettes. I’m recovering from more things than being an alcoholic and an addict. My recovery is about inherited and lived traumatic histories, sexual abuse, domestic violence, precarious housing, disordered eating, discrimination, and it is all connected. There are as many ways to recover ourselves as there are ways we are taken away from ourselves. We are our histories of violence and capacities for love, whether self-inflicted or state-sanctioned.

It’s no coincidence that some of my closest friends are also going through their own versions of recovery at the moment. I’m grateful to be able to share this process with them, just as they shared in mine. If there’s one thing I know about recovery, it’s that it is harder to do alone. If there are two things, the second is that mainstream support programs aren’t for everyone. I’ve started meeting people online and IRL committed to looking hard at intoxication culture and our relationships within it. Some friends run a queer sobriety support tumblr with links to groups where these discussions are happening and communities are being built. Whether you are an active addict or have been abstinent for years, we are invested in each other’s survival. 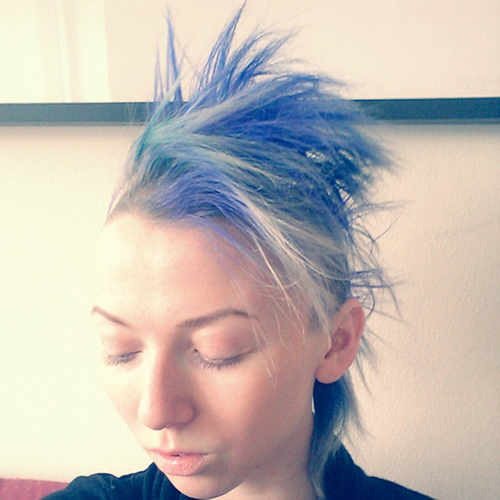 Kate E. MacNeill is a thinker, writer, and performer based in Toronto, ON. She identifies as a mad vegan queer poly anarcho-femme survivor witch. Find more of her work at kateemacneill.com.