Hey, Step Back with the Riot Shaming — Processing my anger in the wake of Michael Brown’s murder. 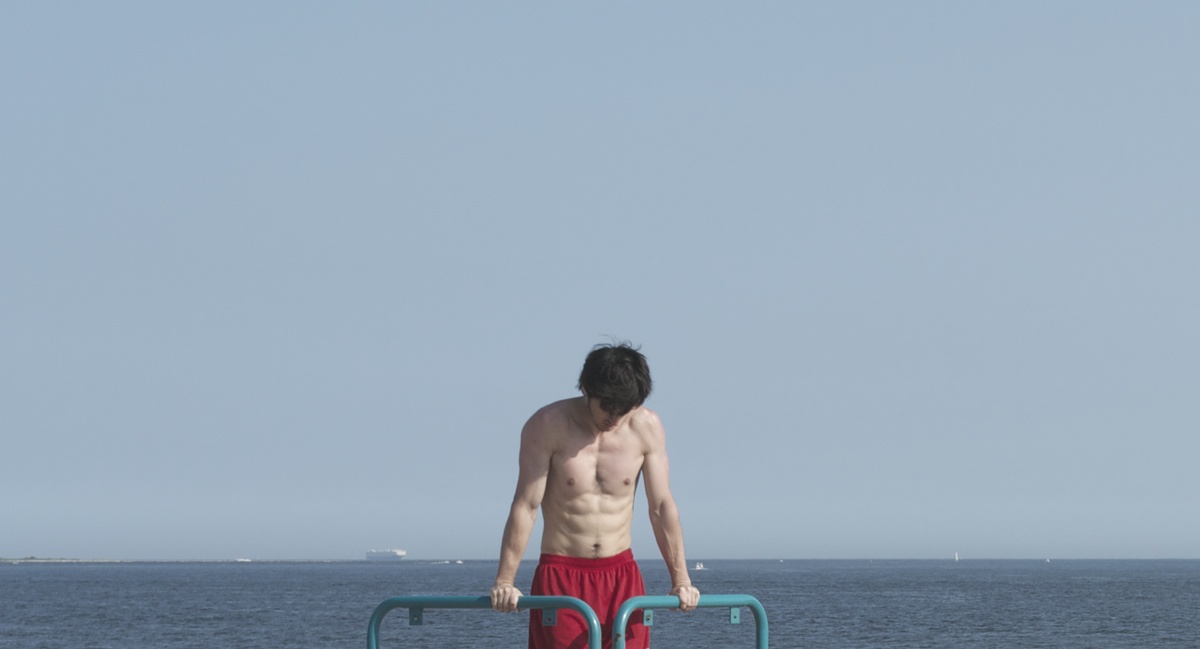 Wrestling is one of the oldest sports in the world. From ancient Greece to the Soviet Union, from Tehran to Des Moines, millions of people (mostly men) have trained to compete with others of their same weight to determine who is the best at enduring discomfort, extreme fatigue, and enacting total bodily control over someone else. Nobody doubts that it is extremely difficult. But what many people don’t know is that actual combat isn’t necessarily the hardest element.

For many, making weight is the hardest part. An antiphrasis, “making weight” is actually the exact opposite of what it might sound like. Weight classes are designed to pair competitors with people who are their same size, because even just a few pounds can make a huge difference in a match. In order to obtain whatever slight advantage is to be had, most wrestlers cut down one or more weight classes from their natural weight. This gives them the advantage of being above the weight class limit by the time a tournament actually begins, which can be several hours or even a day after weigh-ins. For the unfamiliar, this could sound like the insane obsessions of a hyper-competitive minority, but it isn’t. Everyone does it. And that’s the really awful part. If everyone cuts down at least one weight class, then anyone who doesn’t do that is at a disadvantage. Thus, many people cut down two weight classes.

But how could this be? How is it done?

Well, the answer is something simple, actually, but it’s not “dieting.” Not completely anyway. See, most wrestlers are already in athletic shape with little excess body weight that could be shed by cutting down on the carbs. This doesn’t mean that most wrestlers don’t diet, but dieting is just the beginning and it’s certainly not going to get you down to where you need to be, come weigh-ins. You get there by purging water weight from your body in the two or three (or four) days before weigh-ins.

When I started wrestling in first grade I weighed 56 pounds. The first time I won a medal was at my third tournament, hosted at Parkview High School, where I got third place. While I was too young then, it was only another three years until I began cutting weight like the older kids. What started as just a pound or two here and there quickly devolved into ten, fifteen pound purges. Over the ten years and fifteen seasons I competed, I wrestled over 1,000 matches and had to make weight over 100 times.

In the days before a tournament or a meet, a stick of butter and an apple were the same thing as far as I was concerned. A glass of water could set me back an hour or two of strenuous exercise. But it was not just about starving myself.  I still had to work out. And I don’t mean going for a jog. I mean running stairs before school with multiple layers of sweats on. (Pro tip: go grab a sauna suit online or some extra hefty trash bags to keep in all of the heat.) Later, I would have to go through wrestling practice at breakneck pace, once again in full sweats, and then run again at night. All of this with no water and no food before every tournament or meet, which is at least once a week for the six-month long season. Many of my teammates acquainted themselves with DIY enema methods to lose a quick 2 or 3 pounds. Others took up pills and cocaine during the season to avoid the misery of hunger and fatigue altogether.

You may be thinking, “Oh my god, that’s completely unhealthy.” You are right. But it actually goes deeper. During the season, my life began to completely revolve around my weight. I learned what everyone else had to learn: to treat my body like a machine. Otherwise I would not make weight, not be able to compete, and I would let all of my teammates down.

After just a few skipped meals, my body would go into some sort of proto-starvation mode in which the normal metabolic processes were drastically slowed. This was relieving because at this point, I would no longer be hungry. The thirst, however, would only get more and more pronounced. After a day of intentional dehydration, I would  have nothing left to piss out. When my face started to buzz I would suck on ice chips and drool out the water. When I felt stressed about all of the time I was wasting sitting in a school desk not jumping rope in a sauna, I would go grab a couple packs of sour bubblegum and spit out all of the saliva into a water bottle throughout the day. I dreamed about Gatorade. I fantasized about the condensation on soda cans. If you ever consider fasting or going on hunger strike, don’t fuck around with the fluids unless you are ready to be absolutely miserable.

In addition to learning to sense your body weight without a scale and figuring out how to avoid muscle cramps by crossing your fingers and praying, wrestlers must also learn how to remain convivial and human. For instance, trying to maintain a normal sleep schedule, remembering to not scream at your friends or complain about your unending headaches (or lack of breath!). Also, remembering  to be desirable and cool-looking.  No one ever felt comfortable mentioning my gaunt, sucked-in cheeks or the bags under my eyes (or my trembly hands!) — “Hey, you kind of look like you’re dying,” “Hey, that’s funny because I kind of feel like it too, asshole!”

This was my life until my sophomore year of high school when I suffered multiple concussions and could no longer get cleared by my doctor to compete. At the time, I hated wrestling and so did almost everyone on my team. But that is completely normal. Almost nobody I knew who was a serious wrestler ever quit voluntarily. Hating it is all a part of the sport. Learning to push yourself further than what is medically safe or socially accepted, exposing yourself to sustained discomfort and pain, putting your entire life on hold in a sick competition against your own body — and then having to actually compete on top of that in a sport that almost nobody cares about; take these things away and you have something else entirely.

Wrestling, and making weight in particular, is about doing something you hate doing, even as it makes you miserable. It is about going beyond yourself, allowing your life to become animated by the historical force of an art which continues to march onward despite the will of its participants. It’s about learning how to do what no one else will do and for receiving essentially no recognition for having done it. In that respect, it has probably made me a better person. Even though I am lazy now and only do things I want to do, I know that I have pushed myself beyond the threshold and that, whenever I need to, I can overcome obstacles by abandoning myself to completely insane means.