Waiting for My Father in Infinity

Sci-Fi for the Ungovernable Reading like a geekier version of The Coming Insurrection, in Walkaway the revolution comes.

Dead and Dying on the Bayou Things don’t happen how they are supposed to, but this time Uncle Bob made sure to die. 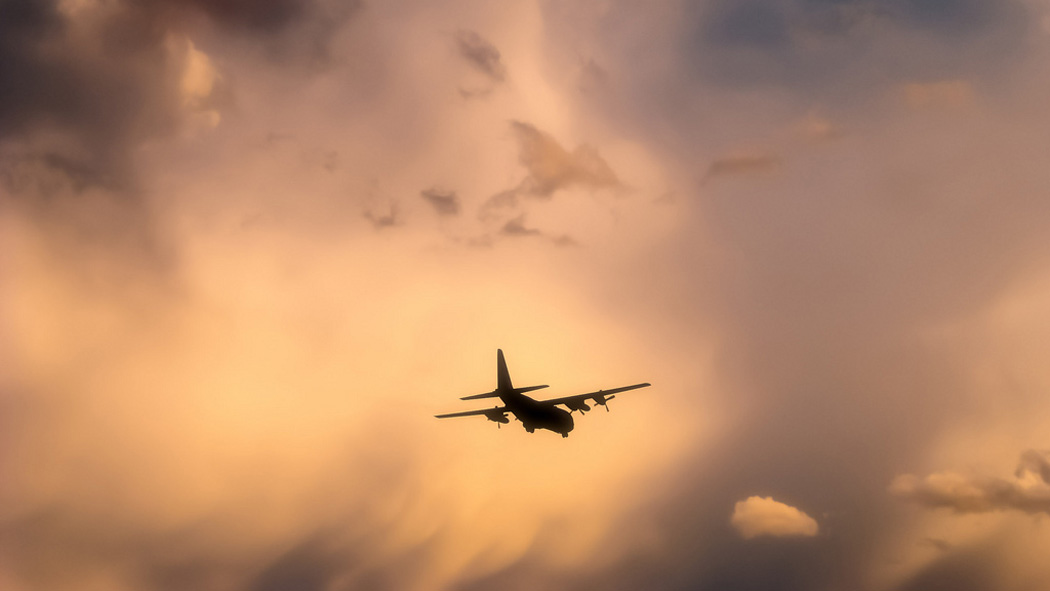 Waiting for My Father in Infinity

Loving a father is perpetual heartache. You never know how close you are to losing him, or how far away.

I know where infinity begins, and it is in Kinross, Michigan. I’ve been here for nearly half a day, waiting for my father to arrive on a plane. I am running a marathon on Michigan’s Upper Peninsula in a few days, and my father and I are meeting here – at the Chippewa County International Airport – before the two of us make the drive together. We timed our flights wrong, and in the hours since mine has landed, the airport, which consists of a single vaulted room, has emptied. There is no one here. No one at the car rental desk. No one manning security. No one in the nook where one might call a taxi. I play Brian Eno’s Ambient 1/Music for Airports without headphones. I let the notes ring against tile, roofed wood, the single ad for Lake Superior State University, the counter lined with free coffee. The music gathers and recedes, and still not a soul arrives.

I wait for a few hours in the empty airport before I begin to walk. Half a mile to a small diner, Clyde’s, run by a husband and wife duo. The only customer there, I ordered a burger and fries and coffee and sat in one of the lacquered booths while the three of us attempted to make conversation. Who are you, they said. We don’t recognize you, they said. The county fair is about a mile away, they said. I can drive you, they said. The burger was good. The fries, too. The coffee, strong. A man came in and handed the husband a package wrapped in newspaper. In another room, dim and cramped, arcade machines whirred, and blooped, and flashed. In a further room, light slanted through the window of a door and seemed gently to pick up the dust of tables as if it was cleaning the place, slowly, so as not to disturb the customers.

I love waiting for my father. When I was younger, I used to sit idly in the car he’d parked illegally to run into the store and buy a quick something. A six-pack of Diet Cokes. A carton of milk. A bag of Doritos, Cool Ranch. All three. He left the radio singing, and the car humming, and the windows halfway descended, and me there, feet up on the dash, waiting. I don’t know why it meant so much to me, to be the paperweight for his vehicle, but I felt of some great importance. Trusted. Kind. In the years since, I have waited for my father to use the bathroom. I have waited the impossibly long seconds he extends into a sneeze. I have waited through the quiet, static-filled pause that falls between a number dialed and a number rung. I have waited for him to catch his breath. I have waited at train stations, bus terminals, have read books along the way. I have waited amidst his ever-growing kindness that I never thought he possessed because of the over-a-decade-ago when I waited, pants down, for the whip and pang of the belt, realizing now that I would wait and will continue to wait for a time immeasurable, because of what waiting means, how it fills me to the brim with love and makes me ache tenderly, since I know it means he’s alive.

Next to Clyde’s, in what I imagine at first to be a broad bulk of construction, a patch of solid rectangles surrounded with barbed wire, stands the Kinross Correctional Facility. I walk the long highway that runs alongside the prison until it disappears into the distance, shouldering a bag, feet crunching gravel beneath the glare of a sun I cannot find. Kevorkian, Dr. Death, once resided here. Seth Privacky also stayed at Kinross, where they teach their inmates gardening skills. At 18, Seth murdered his parents, his brother, and his brother’s girlfriend. Part of me longs to see him bent over a flower, mounding soil around its stem, twirling upright into the air like an unfinished letter. But he is dead now, shot after attempting to escape Kinross.

The walk along the prison is long, the horizon more blur than line, and I think about how often I used to run away from home as a child, holding less than I hold now. I ran from my father because he scared me. I ran from my mother and her ongoing struggle with alcoholism. I ran from the idea that home is a place that never changes. Back then, the future was not a world where the sick got better, or where fathers somehow grew less mean. I always came back, though. I never made it far. I used to think I only came back home because I hadn’t packed more than a banana. Now that I’m older, in this landscape of prisons and nothing, roads running up along fences, I think I know why I always turned around at the end of the block. Fatherless, lost, and alone under a sky I never really looked at, I had no idea how to imagine a future. When I returned to my father’s arms, though, at the very least, I could feel one. 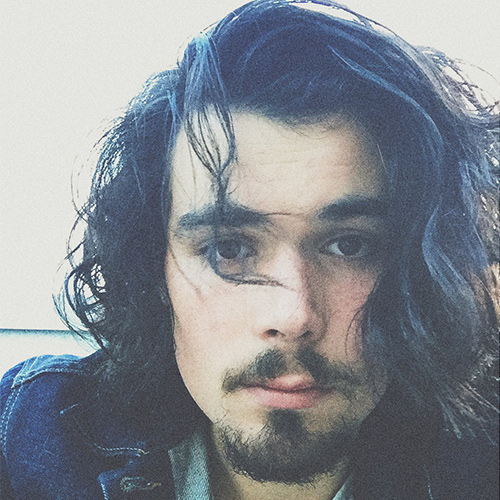 Devin Kelly earned his MFA from Sarah Lawrence College and co-hosts the Dead Rabbits Reading Series in New York City. He is the author of the collaborative chapbook with Melissa Smyth, This Cup of Absence (Anchor & Plume) and the books, Blood on Blood (Unknown Press), and In This Quiet Church of Night, I Say Amen (forthcoming 2017, CCM Press). He works as a college advisor in Queens, teaches at the City College of New York, and lives in Harlem.