Eating My Words “Silly girl,” I thought to myself when my friend decided to stay together with her sexist boyfriend. Little did I know I’d have to eat those words one day.

The Rise of Fast Fashion Madison Van Oort attributes this to their stark commitment to innovation and exploitation of retail workers. 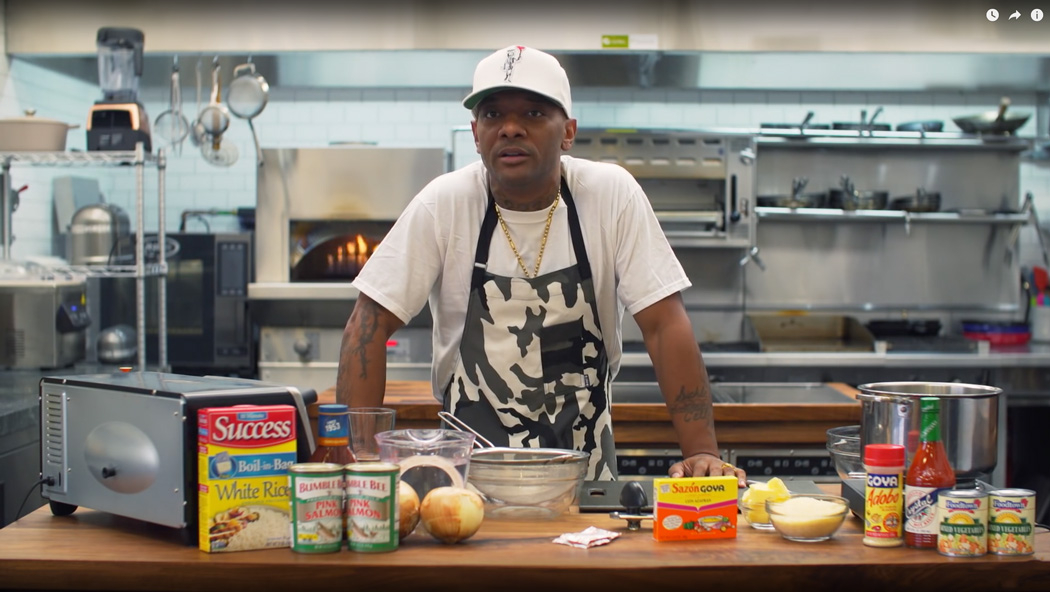 “I’m only 19 but my mind is old, and when things get for real my warm heart turns cold.”
— Prodigy

Social Media feeds erupted in mourning yesterday after the news that Prodigy, one half of Queens rap duo Mobb Deep, had passed away at the young age of 42. The rapper had fought a lifelong battle with Sickle Cell Anemia, a disease that predominantly affects black people and for which the powers that be have done very little about finding a cure. Prodigy, aka Albert Johnson, was not joking about his rap name, penning the momentous Shook Ones Pt. II at age 19. In 2007, he was sentenced to three and a half years in prison for firearm possession, and tensions between the duo soured during his time inside.

Upon his release, Havoc recorded a diss track and announced an indefinite hiatus for the group. Reconciliation was announced the following year and fans were looking forward to a Mobb Deep tour in 2017. The tragedy feels extra heavy due to the expectation of potential new music and the injustices surrounding the disease that killed him. Fortunately, he left behind many videos for us to remember him by, including this incredible Munchies appearance where he discusses the ins and outs of cooking, staying healthy and managing his illness while in prison.