Being the subMedia We interviewed Frank Lopez, who has been making explosive anarchist videos for over a decade. 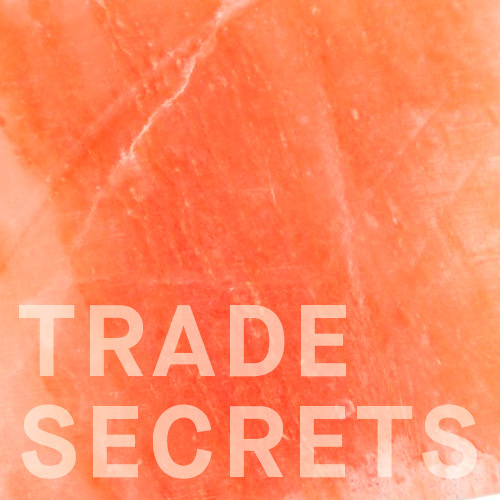 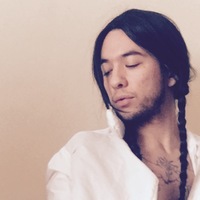 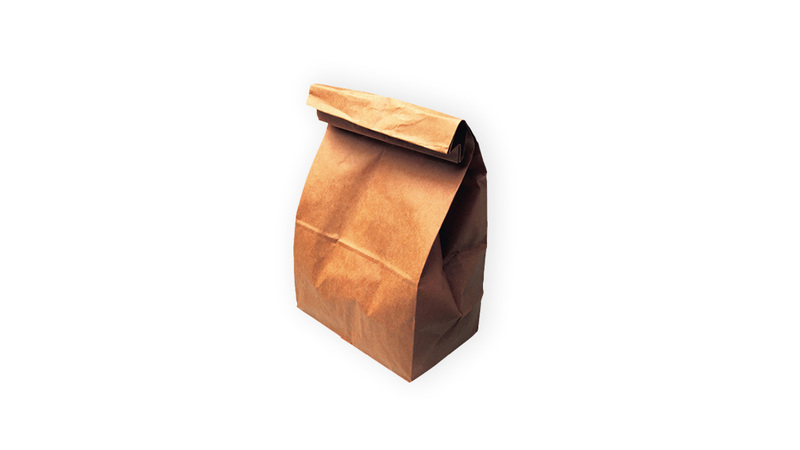 The trick had been acting strangely since he picked me up in his car. Sweating, he kept asking me if I was gay, who I was “gay with,” and if I knew what AIDS was. We had driven all the way to his house, miles from the city, when he changed his mind about me. “I’m sorry,” he told me, “but I’m into feminine guys.” I looked at my outfit, athletic shorts, some basketball shoes, and a baggy button-down. I’d grown so accustomed to butching it up for tricks that I didn’t think twice about donning jock drag. I’d only been escorting in the city for a year, having spent the majority of my career standing on street corners after bar close and luring johns into alleys and back rooms under the cover of darkness.

If there was a way to turn him I wanted to find it, despite his distaste. I needed the money. I looked him over.. He was portly and pale, with liver spots and a wispy, mahogany toupee that sat on top of his balding head. His hair was so stringy, and his head so shiny, he looked like an eggshell drizzled with ham gravy. He didn’t look too scary to me. “Which house is yours?” I asked. With one outstretched finger he pointed through the windshield to the ornate stained glass in the threshold of a massive colonial that overlooked the trees in Deinal Park.

“That’s where I live,” he gloated. I realized his evaluation of me as untrustworthy trade was probably preventing him from inviting me inside. I asked him to drive me back to my neighborhood, thinking I might be able to turn him on my own turf. He stepped on the gas and made a sharp U-turn. “I’m sorry this didn’t work,” he said, “but I’ve had bad experiences with criminals. Have to hide my money in the freezer now.” He chuckled vacantly. “There’s a thousand dollars in there.”

As we headed back to the city, over the bridge that stretched across the muddy Mississippi, I watched the streetlamps pass me, lit for dusk. He brought the Cadillac to a halt behind a laundromat in my neighborhood. “Sure you don’t want to fool around?” I asked, knocking my voice up a register and pouting. I bit my lip. He began to pant. The automatic locks went down.

“Open your shirt,” he said. I hesitated, clutching my backpack between my thighs. “What’s in there? A gun?” I shook my head and unbuttoned my shirt to reveal a breast, thinking I could still seduce him and that maybe he had enough on him for a quickie. He reached out and touched me crudely.

“Stop,” I said, trying my best to sound aroused.

“Hot,” he said, trembling. Just as his desire became legible, he gripped me hard between two jagged nails.  I screeched. Looking down, I found a bead of blood forming on my areola. He looked at me, disgusted. His face, that had looked pink and refreshed, was pale, aghast.

“Get out,” he hissed, unlocking the doors. “You can’t handle this.”

“You gonna’ pay me?” I asked angrily.

“No,” he said. I climbed out, onto the street and looked back to the car. He leaned over to slam the door shut. As I gave him my erect, middle finger, he rolled the window down and said “I’m sorry you’re straight!” before speeding off down the alley. I mulled over the whole interaction as I walked home clutching my lacerated boob, confused. If I was too untrustworthy, too thuggish to be allowed inside his parkside mansion, then why, I wondered, didn’t he seem nervous in the car?

That night, at the strip club, I could hardly work I was so furious. A coworker asked about the bandaid on my nipple so I told him about the fickle john. We were in the basement dressing room, preparing. Squatting next to a disposable razor and a bottle of lotion he stared at his reflection in the full length mirror, stabilizing himself with one hand while he adjusted his spandex with the other. “You gotta let it go, girl” he said. “Sometimes johns will stiff you.” I wish I could have heeded his advice, but I was too caught up in the day’s failure. I couldn’t focus. By 1:00 am I gave up dancing and asked one of my regulars to get me drunk and give me some money for a cab to Deinal Park. When he asked me why I told him I had to see about some money I’d left at someone’s house.

Sitting on a swing set in the amber light of the park lamps I gazed across the street to the massive house with its stained glass door. I’d been waiting for almost an hour, sipping from a flask, watching for any sign of movement within the house. I’d found a brick near the edge of the park and stashed it in my backpack. The house was still, dark, and empty. I stumbled through the grass and into the yard, climbed the steps, and threw the brick through the door. I reached through and unlocked the bolt. I made my way through the hall and into the kitchen. Reaching into the freezer, I found a paper sack that was stuffed full. A grin stretched across my face as I clutched the sack to my chest. It was my money after all.

I tried to find the front door again, but before I exited I noticed, on the floor of the vestibule, a shattered picture frame. I squatted down and in the faint light of the milky moon saw a wedding snapshot of a young, handsome couple I’d never seen before. The groom, a young, athletic man with a blonde side swept coif, had his arm wrapped around the bride, a short, busty woman with a brunette updo. I looked up in horror, and saw more and more pictures of this couple, smiling back at me. I brought the paper sack before my eyes and tore it open. Inside I found a few chicken cutlets, wrapped in plastic and frozen solid.