Dead and Dying on the Bayou Things don’t happen how they are supposed to, but this time Uncle Bob made sure to die.

Dream Boat Mask is teaming up with a host of baddies to put on Brujas x Gypsy Sport Anti-Prom party on the Circle Line Tour boat with Cardi B as a headliner. 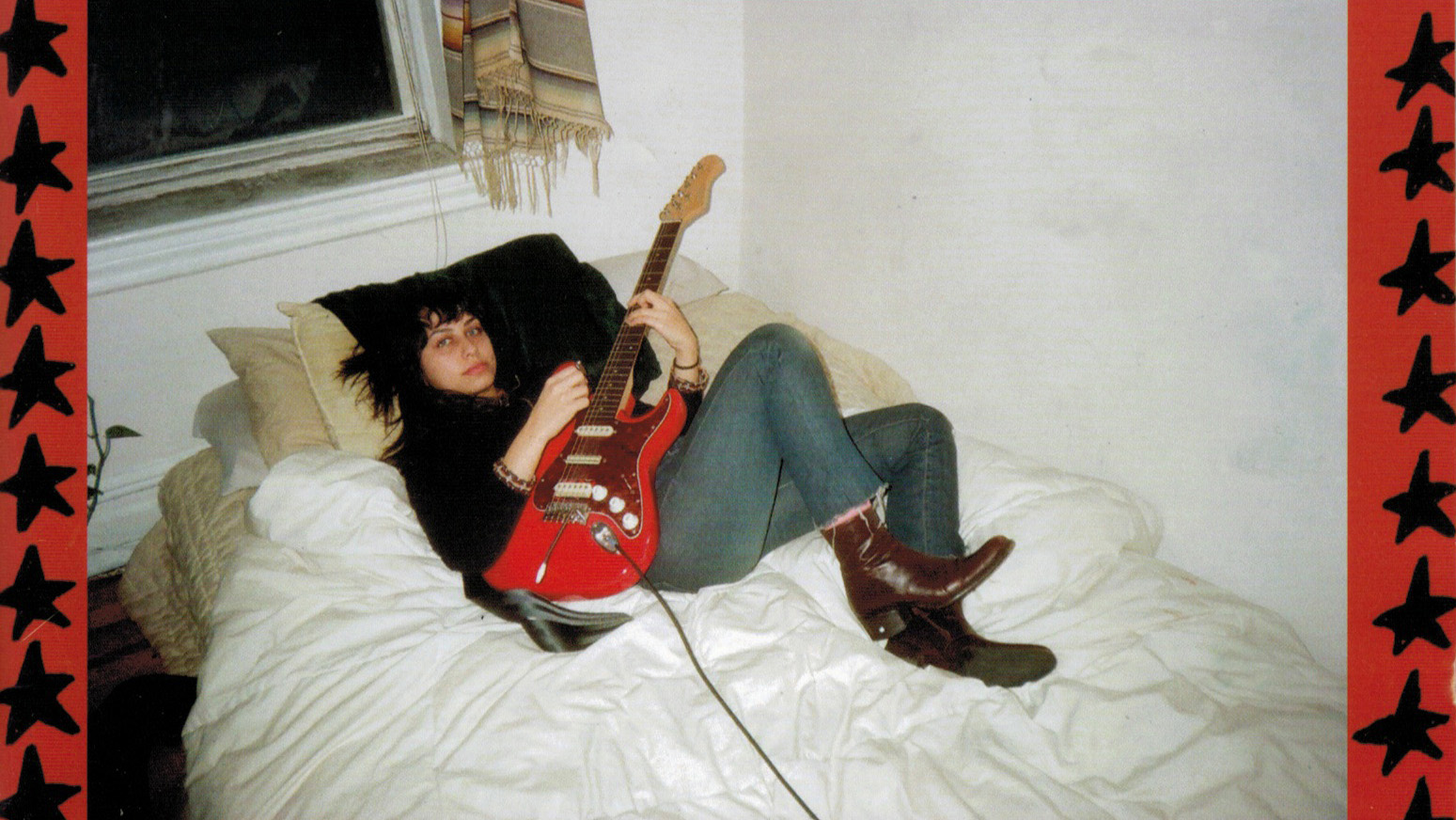 Ben Trogdon’s new fanzine Rock ‘n’ Roll Forever compiles a decade’s worth of rare and intimate photos of the punk scene – from Olympia, Washington to Brooklyn, New York and beyond.

Since 2002, Ben Trogdon has been averaging a roll of film a week documenting punk and self-publishing his work alongside interviews in the bi-yearly newsprint zine Nuts! Fanzine. For its first few years, Nuts! was primarily centered around the punk scene in Olympia, Washington. Ben has since moved on to cover the punk scene in Brooklyn (and beyond), where he’s been living and playing music since 2012.

The ‘zinester’ approach to journalism is highly respected here at Mask; self-published, community focused literature is the basis of what we do. Some of us started as zinesters ourselves. While we moved onto Illustrator and Photoshop, he continues to work with the tried and true 35mm camera, photocopies, scissors, and glue; meticulously laying out each page on his bed, scanning, cutting, gluing, walking to the print factory, and selling finished zines at punk shows and record shops. No Gofundme’s or Facebook hype, Ben has funded all his own zines out of pocket and primarily sells them IRL (though thankfully for us internet dwellers he now has a blog and made a recent venture into Instagram: @vbdbct) He’s not necessarily a luddite, just sticking to what works and staying true to the process that has kept him in conversation with the punk scene for almost two decades.

Nuts! first took off in Olympia, Washington, covering it’s DIY scene and everything attached – dancers, activists, poets, mothers, and visual artists. As someone who started their music career in that scene, I am forever grateful to Nuts! for shedding the light of legacy on our sleepy town and the creative genius therein.

Prior to moving to Olympia, Washington, I was in a pretty sexist punk scene in the South, so even though I had an intense interest in music as a teenager, I didn’t start playing in bands until I moved to the northwest. In Washington, I was not only tolerated but celebrated as a serious musician in the punk scene. I remember being interviewed for Nuts! Fanzine in 2010 – I was the only woman in a band with four other pretty intense personalities, and for whatever reason I didn’t actually end up saying anything in the interview. To my amazement, Ben noticed this and set up a separate interview just for me so I could speak at my own pace and have more room to answer the questions he’d asked in the group interview. He’s an incredibly thoughtful guy. I was so proud of that newsprint interview, I remember reading it and inviting the past-teenage-me to time travel so she could read along, like I was trying to encourage her to retroactively get out of Dallas, “Look! People love seeing you play music over here and care about what you’re saying!”

The fact that Ben spends hours with glue and scissors instead of learning Illustrator makes sense to me. I imagine it allows him the time and space for proper assessment, without the computer or inherent workflow of software to impede his process. In some ways, it’s like he’s been our supercomputer, busy processing our chaotic nature, creating a special spot for that screaming moment.

Last month Ben released the 108-page newsprint zine Rock ‘n’ Roll Forever! This color newsprint zine compiles some of his favorite photos from various punk scenes sewn together by the iconography of visual artists that have positively saturated the scene. This condensed archive, selected from over 10,000 photos of people living in the fringe, allows us to remember who’s stuck around or who no longer attend shows but continue to intersect in punks’ liminal spaces. 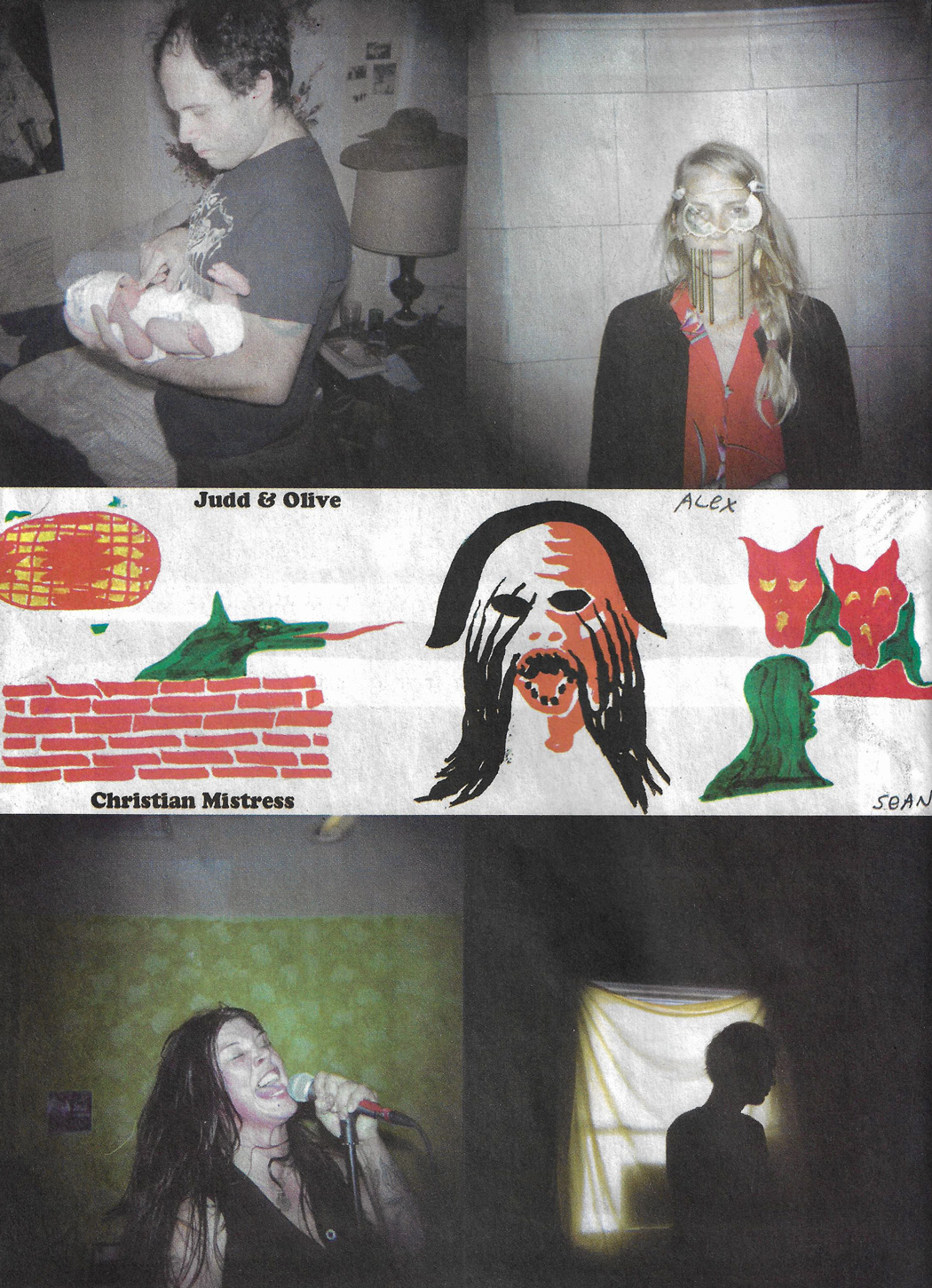 “Fuck Venmo, give me straight up cash.” 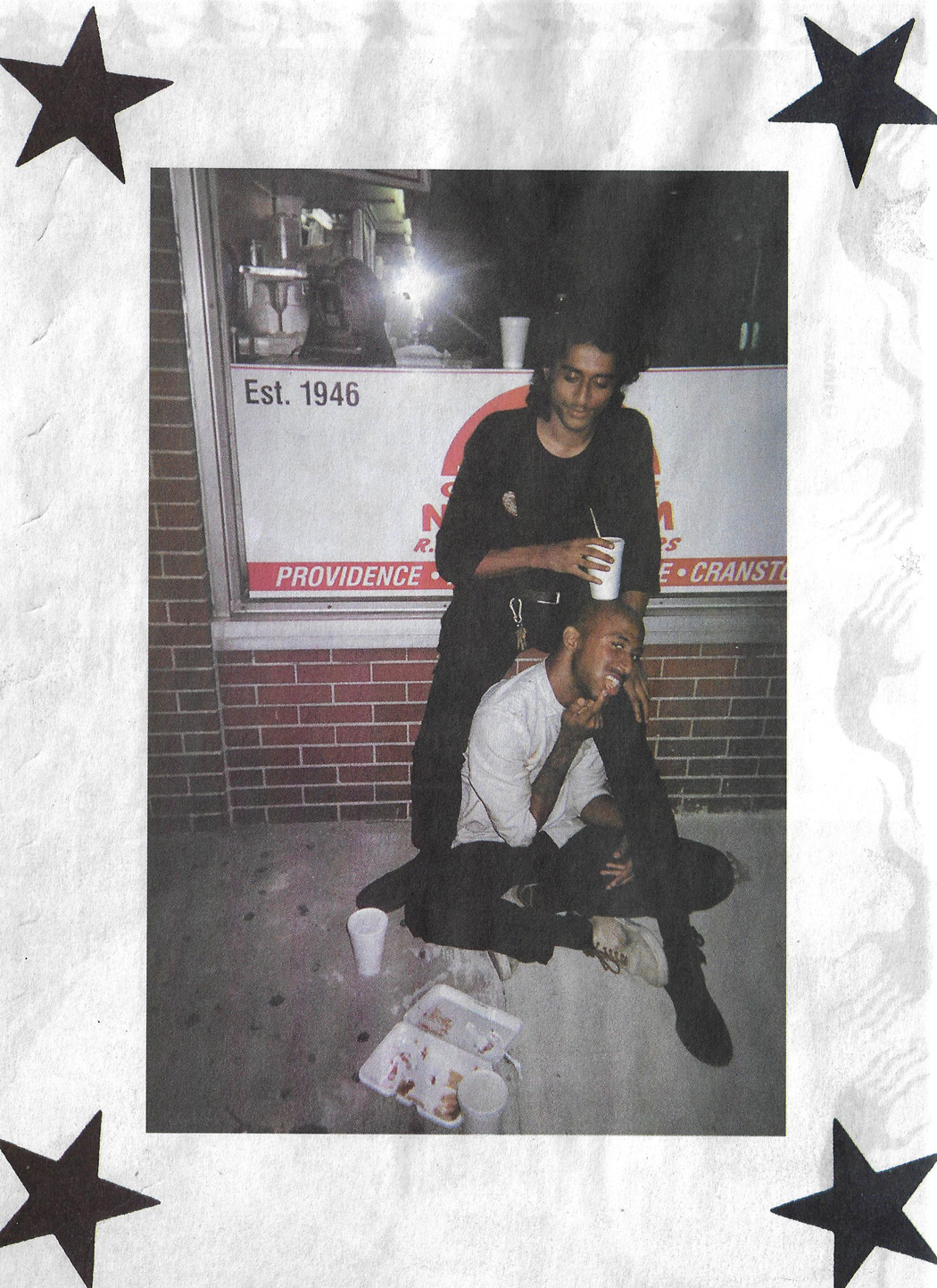 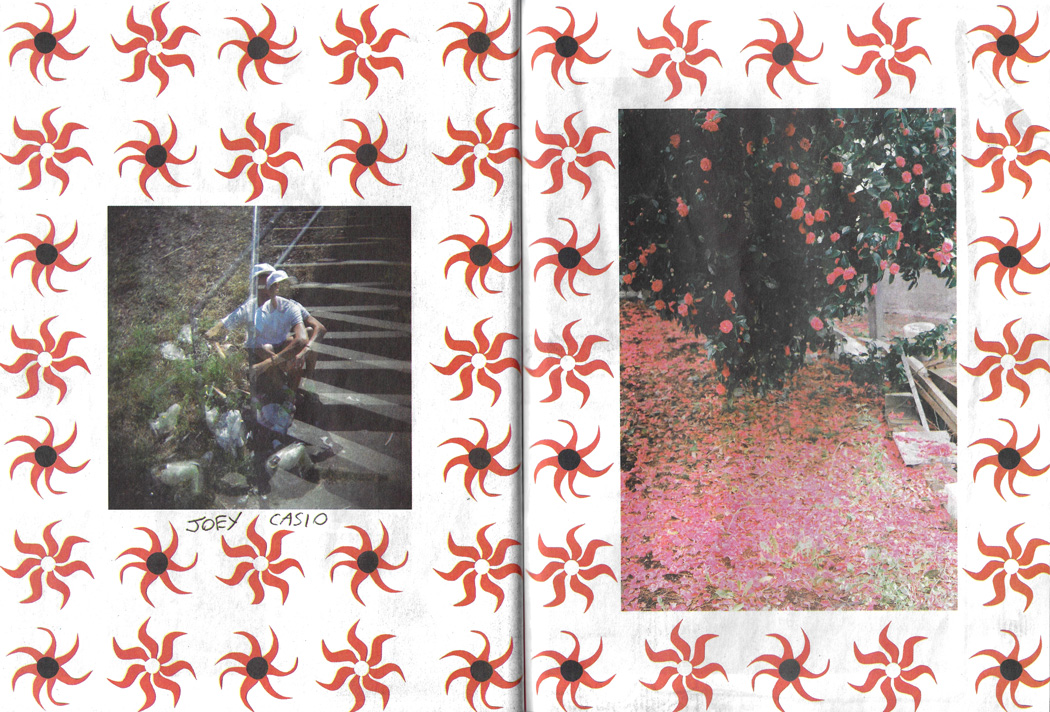 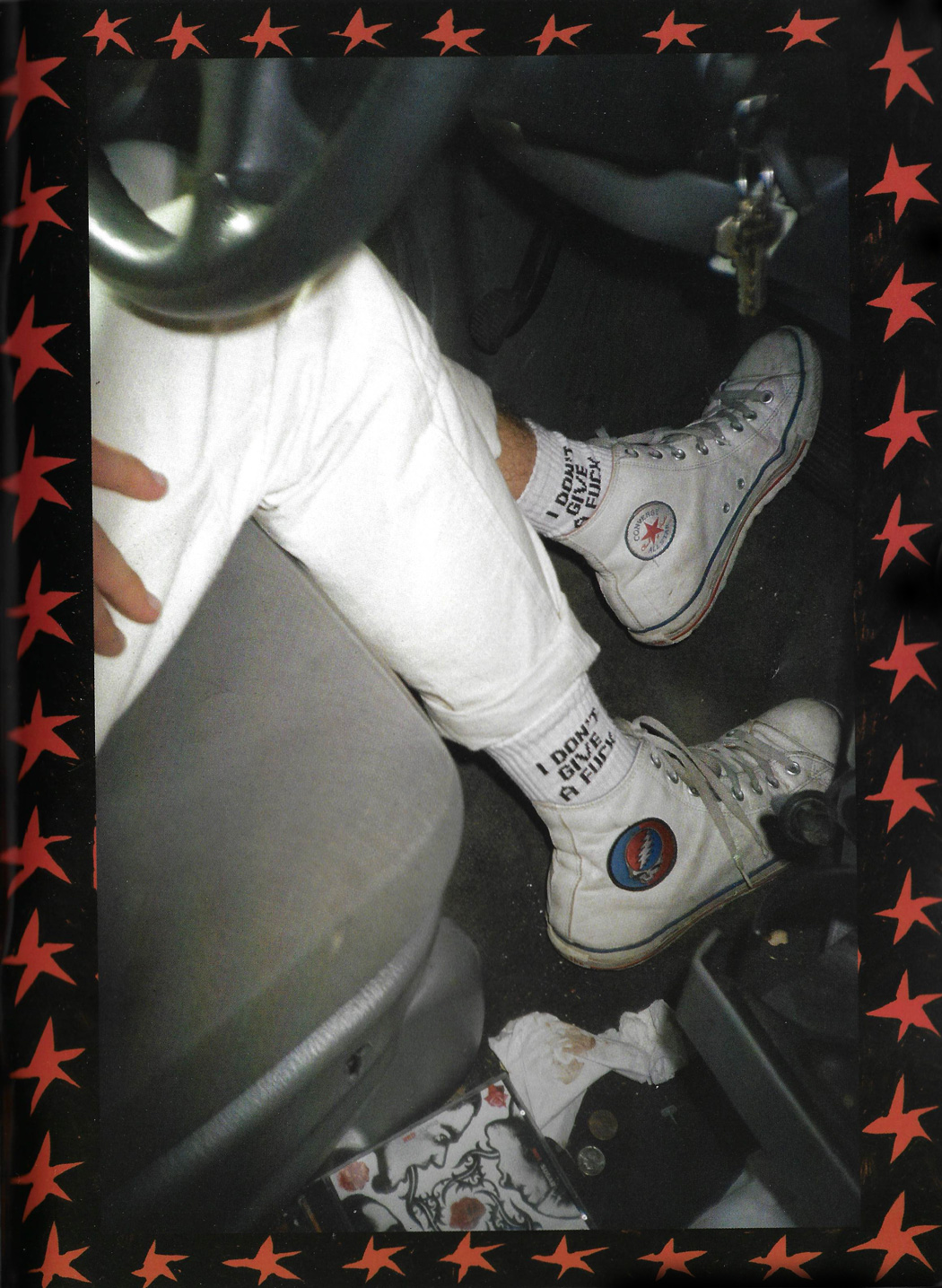 You can pick up Rock ‘N’ Roll Forever! IRL in New York City at Academy Records, Material World, Book Row, and Dripper World or online through the distributors mentioned in his blog. 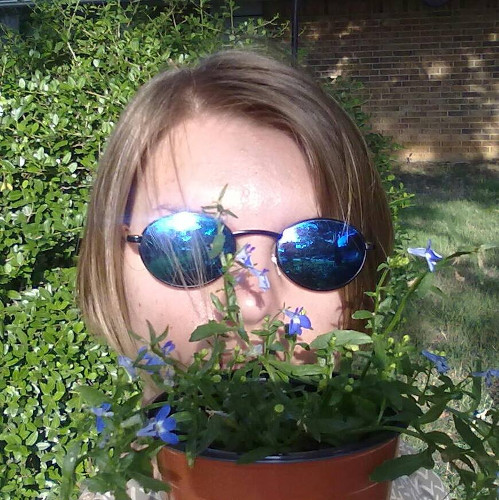 Yvette Hall is a producer at Mask Magazine and would love to hear how you conceptualize electricity and gravity.