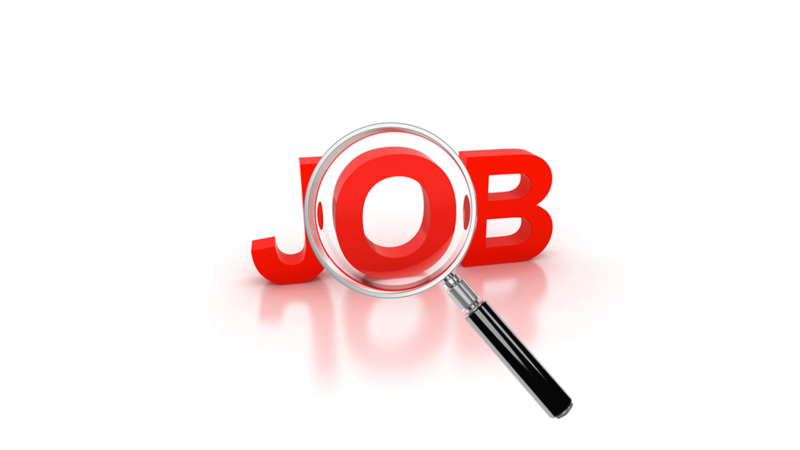 Sike, I Played Myself ... Again

Trigger Warning: I’m a white faggot in NYC who thinks his existence may have points of interest.

In the age of blood-in-the-sink photography and Justice dance parties, I knew one thing; I was alternative and needed a job that reflected my lifestyle choice. I hadn’t yet realized that Adbusters was annoying, but I also hadn’t figured out that I was a budding gay prudish loser who was too self-conscious to express his innate desires. This is the story of a naive young man trying to find the quickest route to sexual liberation.

I was like 19 years old, in college upstate on my second of four majors, and looking for a summer job. I’d just started doing gay sex with other gay guys but was still ashamed and grossed out by it. I also wasn’t interested in most guys that lived in a rust belt city because I thought their tastes and interests were below mine (they were). I only knew how to project my insecurities onto others and isolate myself, which was such a bore. It was my freshman year and summer break was just around the corner and I still hadn’t found a job.

In a heavy handed attempt to combat my fears and reservations about the LGBTQIA community, I decided to apply for a job at a gay bathhouse. At the time, my only understanding of what a bathhouse was came from a queer history class taught by an adorable older German man whose photograph I had lovingly placed on the mantle in my apartment. Bathhouses seemed like a casual place for men and pubescent boys to lounge around in and soak their bods. Innocent. Maybe the sex happened somewhere else, but not by the pool, right?

So I’m cruising Craigslist for barista positions at gay coffee shops but ultimately decided that I was too frantic to work in a caffeine madhouse, and that it wasn’t fringey enough to satiate my misguided need to see the underbelly of the new lifestyle choice I’d made. Something interesting popped up: “Graveyard shift attendant at downtown bathhouse”. I don’t remember there being much information in the post or finding much about the location after a quick Google search. Was there even Google in 2007? Maybe it was Dogpile or Ask. Who cares, I respond in a way that makes me seem secure, outgoing, and experienced ... None of these were true about me at the time and basically aren’t today almost ten years later. I began texting the manager Tim on either my flip phone or early gen Blackberry.

I landed an interview. Tim seemed nice from what I remember, maybe cross-eyed? He resembled John C. Reilly but a big more gargantuan and completely hairless. Cargo shorts, T-shirt, sausage fingers. At this time I was listening to a lot of Devendra Banhart so I was probably wearing a short sleeve plaid shirt with an army tank top underneath paired with daisy dukes and dark brown suede desert boots. I looked like a fucked up piece of shit, obviously. After parking my little hatchback in a parking garage nearby I walked up a dark set of narrow stairs leading up to a tiny reception window. Tim came out from behind the glass window and showed me around the facilities. There were tannings booths, private rooms, and “fantasy rooms.” According to Tim, my duties would include wiping cum off the walls and changing sheets on a constant basis. I was concerned about my sexual health and he told me that rubber gloves were mandatory during the sanitation process. I could also mess around here and there with the clientele if I wasn’t too swamped with my duties. Since I had no idea what happened in the bathhouse, he had to explain it to me. Men came in after the bar closed at 2 AM, got a private room, disrobed, and placed themselves in plain view of others walking by. Guys walked up and down the halls searching for a formidable partner to fuck around with by making prolonged glaring eye contact. Seemed simple and hedonistic enough.

I left the interview uneasy; I wasn’t sure if the confident character I put on was at all convincing to the boss. Sure enough it had been. I got a text from Tim “Congratulations you’re hired! Want to come over to my apartment and celebrate with cocktails?” Ignoring any part of me that was hesitant about this suggestion, I walked a few blocks over to his apartment. Knowing I was going to be alone with this guy, the inevitable happened; my imagination took over and I wondered how long it will take until something sexual went down. I assumed it would take about five drinks before I could kiss him. I was wrong, only one this time. Tim’s apartment was very close to mine, next to a gay bar that I was too young to enter legally. It was a modest size, being recently renovated with chrome details in the kitchen, modern furniture, and light fixtures that seemed to be hand blown glass for a touch of something real. He poured me a vodka drink in a martini glass that was either red or pink. Music was playing from a Time Warner Cable Music channel; a house remix that bastardized one of my favorite Lady Gaga songs (Poker Face? Eh Eh?) I started to feel loose because of the cocktail and also because of the five thousand beers I crushed at my apartment before walking over.

“What’s your fantasy?” he asked. “I kinda don’t have one…” “Do you like being blindfolded?” BINGO! I’d never considered it, but being blindfolded is the perfect remedy for sleeping someone who you are way more attractive than. It resolved the issue of making eye contact, and also looking at their gross face and body. Okay, things were moving along now. The blindfold is on. I was worried he would sneak a knife out and carve out my organs like a jack-o'-lantern, but I was drunk, so I didn’t care. Tim was really good at giving head, like, really good. I was definitely taking notes because I was sort of new to all of this. A whole range of men popped into my head that were blowing me instead of him; Elliot Stabler, 50 Cent, Devendra Banhart. I finally came. Luckily he didn't make me return the favor. I pulled up my pants and walked home. What just happened? I remember wishing that I had a fake ID so that I could've gone to the bar I was passing.

I texted Tim the next morning “Last night was fun, when can I start training?” A day went by without any response, I convinced myself he must be busy and not to act crazy within 24 hours of sending any professional message. I text again, two days go by without any word. Welp, even though I was pretty naive at this point in my teenage years, I’d had my fair share of rejection and abandonment so I knew exactly where this is going. I’ve been duped. Sure enough I got a text back one week later “Sorry Don, we just don’t think you’re qualified for this position.” Wonderful. It was the first of many, many, many career disappointments in my life. Of course I felt ashamed, stupid, and clueless. But there’s no way I would’ve been able to hold the gig, considering how proud I am of my boundless unemployable qualities. Thanks for doing me the favor, little Timmy.

Did I learn anything from this? Will I ever learn? Well … No. But if there’s one thing I’ve taken away, that’s taken me years to discern: Never immediately give men what they want. Once you do, you’re completely useless to them. Trash. Donezo. There’s a unique pain in realizing that you were used by someone in an elaborate sexual scheme, but whatever, I’m getting paid to write this now, so suck my fucking dick in hell Tim.