Nothing to Booze Ruby Brunton looks at some lessons she’s learned as a social drinker with painful memories.

Riding hard for her natives Queer indigenous rapper Dio Ganhdih on her roots, eatin’ good, and humor as a survival tool. 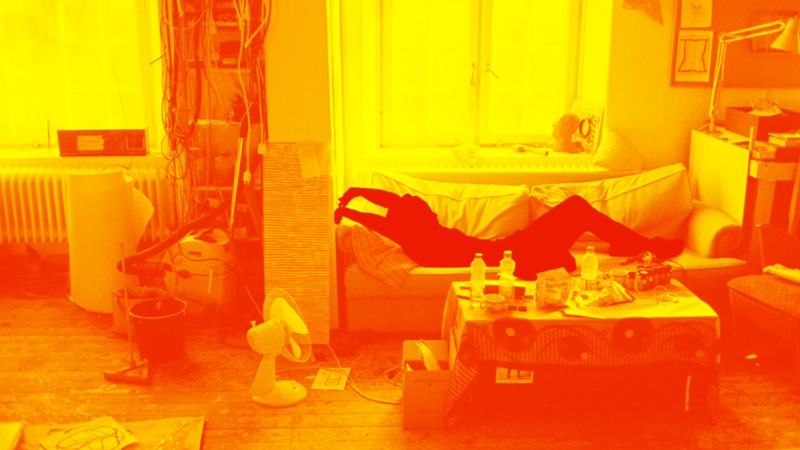 What do the cards say about what’s to come?

Last winter, n+1 asked and answered, “When had astrology become our irrationality of choice? Probably sometime around 2012, when things were not so good for us… We weren’t idiots, just a little depressed, and comforted by this garrulous pseudoscience that advised, encouraged, cautioned.” Before horoscope, there was fortune cookie slips. (And way before, there was I Ching or the Bible.) Now there is tarot. Its dubious origins and more elaborate network of archetypes seem to require a higher bar of entry and suspension of disbelief, but Jessa Crispin proves that anything is accessible with the right teacher.

One of the first lessons I learned about my job – part-accountant, part-paralegal, part-editor, part-paper-pusher, part-therapist, and part-babysitter – is you can’t help people who don’t want to be helped. Perhaps they would rather not ask for help. Perhaps they don’t know they need help. Crispin, who usually writes with a sane dissident flavor that makes you feel less alone, has a new guide for a category of people who are constitutionally prone to this independence (in spirit at least, if not also in practice). The Creative Tarot: A Modern Guide to an Inspired Life claims to be a tarot guidebook for the uninspired artist, although one comes away with an impression that it’s more tarot for the creative careerist – a logic an ad or marketing creative could follow. 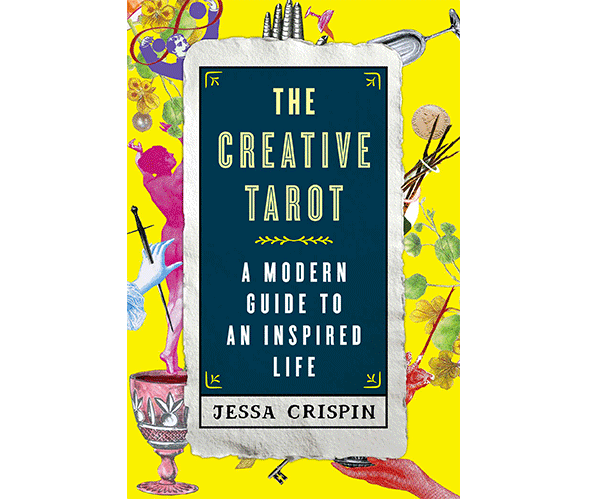 This is not to discount the practical wisdom of this overdue, contemporary tarot-for-dummies. In 327 pages, Crispin outlines the history of tarot, the meaning of each card in a standard deck, and presents diagrams she developed which offer guidance in creative crises (such as writer’s block). Each card represents a circumstance or archetype that all together covers a spectrum of human experiences. Cards are drawn and laid out in a spread, which could be as simple as a three cards in a line or as complex as a ten-card Celtic cross. The system essentially provides a visual outline. A tarot reading starts with a question and ends with a story.

“Creation is an act of optimism”, so is looking for answers in a time of despair. Even Crispin’s motivational antic could be forgiven for often having one too many exclamation points. We turn to the guidance of the occult or vaguely cosmic not without the hope that by thrusting a concrete problem to the authority of larger-than-life randomness, it will generate a reasonable outcome to look forward to. But if there is a thesis to Crispin’s eight years of tarot studies, the point is “not about foretelling the future, this is about uncovering what you already know.” Unlike horoscope, which, as n+1 points out, has a “pleasing scientificity”, tarot’s exotic lexicon and mystical representation often mislead its credibility to access the future. (We say “exotic” to absolve things of their material history.) The power of tarot, like myths and religion, is in the way it arranges elements of the universe into a legible narrative, which is ultimately a creative tool.

While The Creative Tarot’s emphasis on structure and balance can seem almost anti-passion (in spite of the many examples of the success and failures of fiery creative geniuses in the book), Crispin is also careful to return the agency to humans. In one example, a typical dilemma of choosing between two equal but opposite directions, Crispin points out the common trap of giving either option the power, when the important thing is to make a decision. In another case, where the cards drawn might be a muddle of too many options, the course of action might be to “see if things become clearer in reflection. And if not, feel free to shrug and deal out another spread of cards.” Tarot is for the spiritual but not devout. I have not come across tarot less sorcerous.

Crispin’s answer to Joan Didion’s “we tell ourselves stories in order to live” is “find a new story to tell ourselves.” I don’t know if tarot is something to “believe in”, but I know that I don’t believe in a story that can’t be retold or a future that can be predicted.