Kylie Jenner does crime The young Jenner’s new lipgloss line ad portrays her as a kind of crime boss.

Cameos Meet Reek, Lauren and Clare as they share their style icons, beauty routines, and the projects that they are excited about. 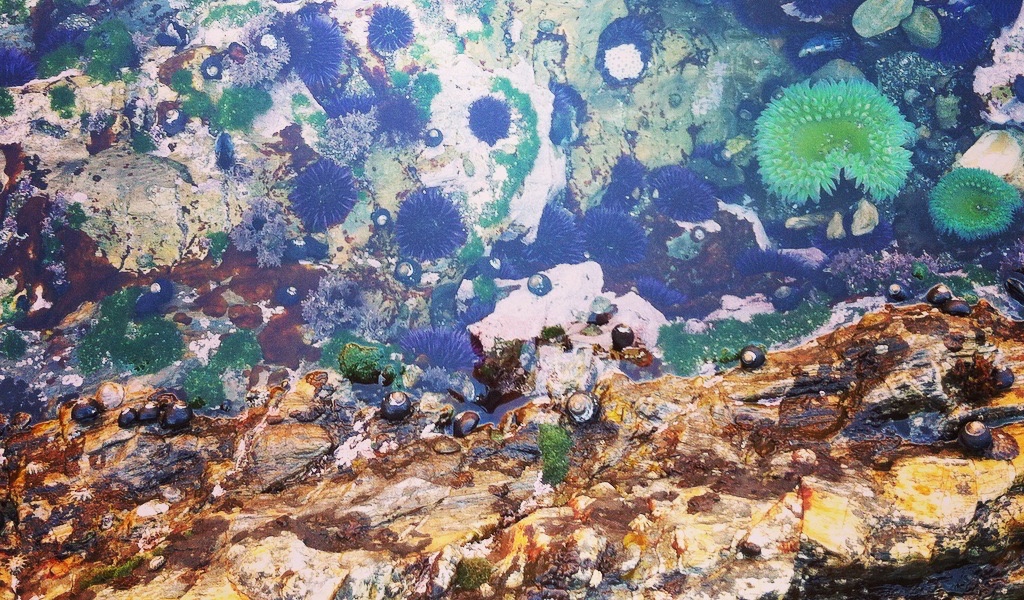 Swimming in waste in the world’s oceans

Often we think of the ocean of as an away. Humans have yet to figure out how to govern it, it’s home to the largest creatures on the planet, and yet, less is known about the deep sea than outer space: once things enter the ocean, they never come back. Or do they? Various types of detritus of contemporary capitalism are circulating the globe through the water cycle, from barrier reefs to epic trenches. Here’s how they’re toxic.

Life in the plasticene creates huge amounts of waste. Many of the waste products that end up in landfills are plastics; approximately fifty percent of all plastics are used only once and then thrown away (recycling plastics isn’t really economically viable). And lots of waste en route to landfills winds up in the ocean. A modest estimate calculates that every year, eight million tons of plastics end up in the oceans, where upon interacting with water and sunlight, they release toxins like the endocrine disruptors bisphenol A and PS oligimer into the water that then enter the food web.

The US Navy is famous – fittingly, since the US Department of Defense is the world’s largest polluter – for how it disposes of its garbage, namely, by dumping it into the sea. They have an exemption from laws preventing the dumping of waste at sea that lets them dump garbage and waste water into the oceans. The US Navy’s SINKEX program sinks approximately four decommissioned battleships annually, which don’t exactly provide the most desirable homes for fish. 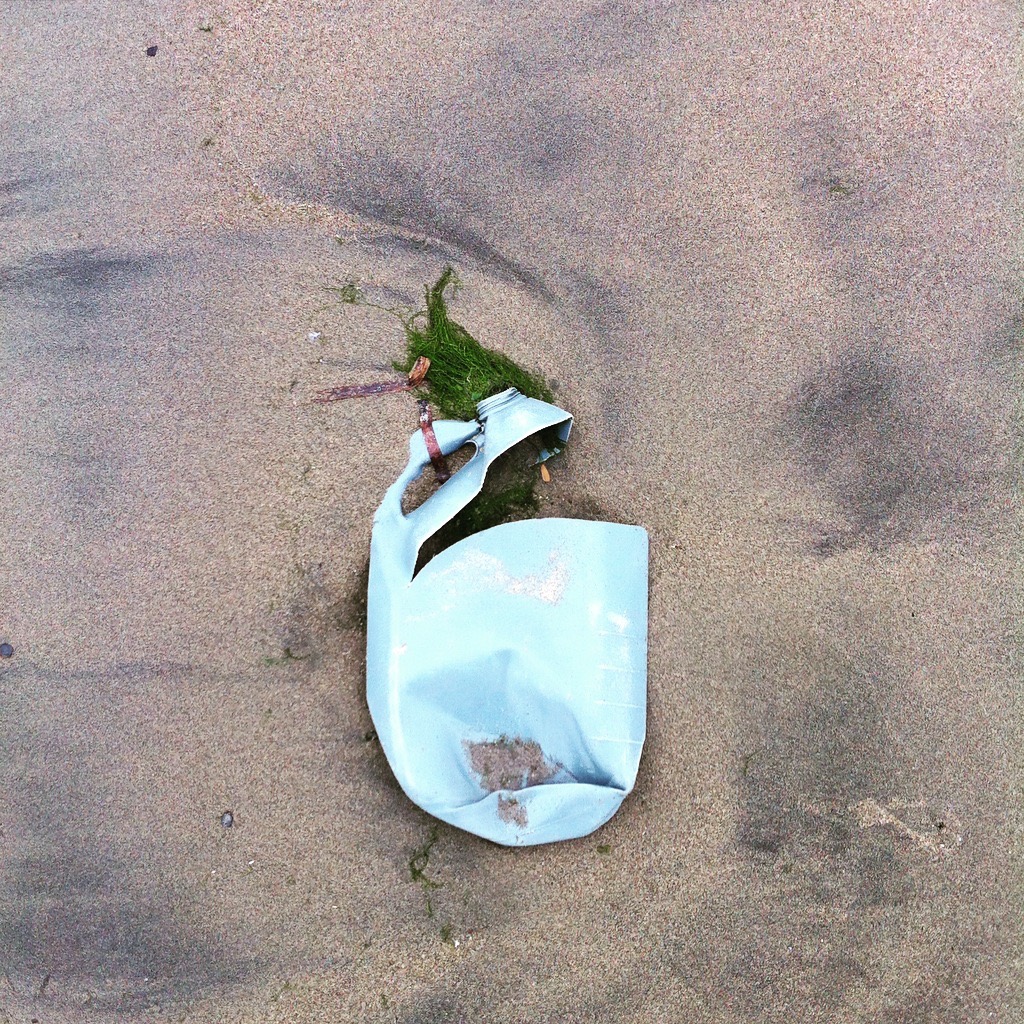 Remember when Fukushima earthquake and tsunami happened and people far away enough were like, “Don’t worry about the radioactive discharge, it will diminish close to Japan?” Well, it turns out even an island in an ocean is not really an island, and “more than 80 percent of the radioactivity from the damaged reactors ended up in the Pacific,” according to a March article from PBS. Radioactive materials circulate through the ocean thousands miles away from Fukushima thanks to the activity of the Kuroshio current, the western Pacific’s version of the Gulf Stream. In the four years since the Fukushima disaster, there’s been a spate of die-offs of marine life – including sea stars, seals, and sea slugs – on the North American West Coast, and while these kinds of events can’t be directly attributed to the radiation, there's still cause for concern. In fact, the end of 2015 saw an increase in contaminated sites on the US West Coast, along with the highest detection level to date, from a sample collected 1,600 miles from San Francisco.

Industrial agriculture not only overtaxes land and destroys local ecosystems, but also dumps staggering amounts of pesticides onto watersheds and into waterways, with all the chemicals eventually ending up in the ocean. Fertilizer and pesticide runoff deplete the ocean of oxygen and cause hypoxia and vast “dead zones” numbering 500 and counting. Pesticides like pyrethroids and organophosphates cause neurological, immune, and reproductive system damage to aquatic invertebrates and those who consume them; nutrient and pesticide runoff from industrial agriculture also cause harmful algal blooms, overgrowth of seaweed, and ocean acidification. This makes it increasingly difficult for organisms like shellfish – which form the basis of marine food chains – to survive, while also making for faster and more severe climate change. 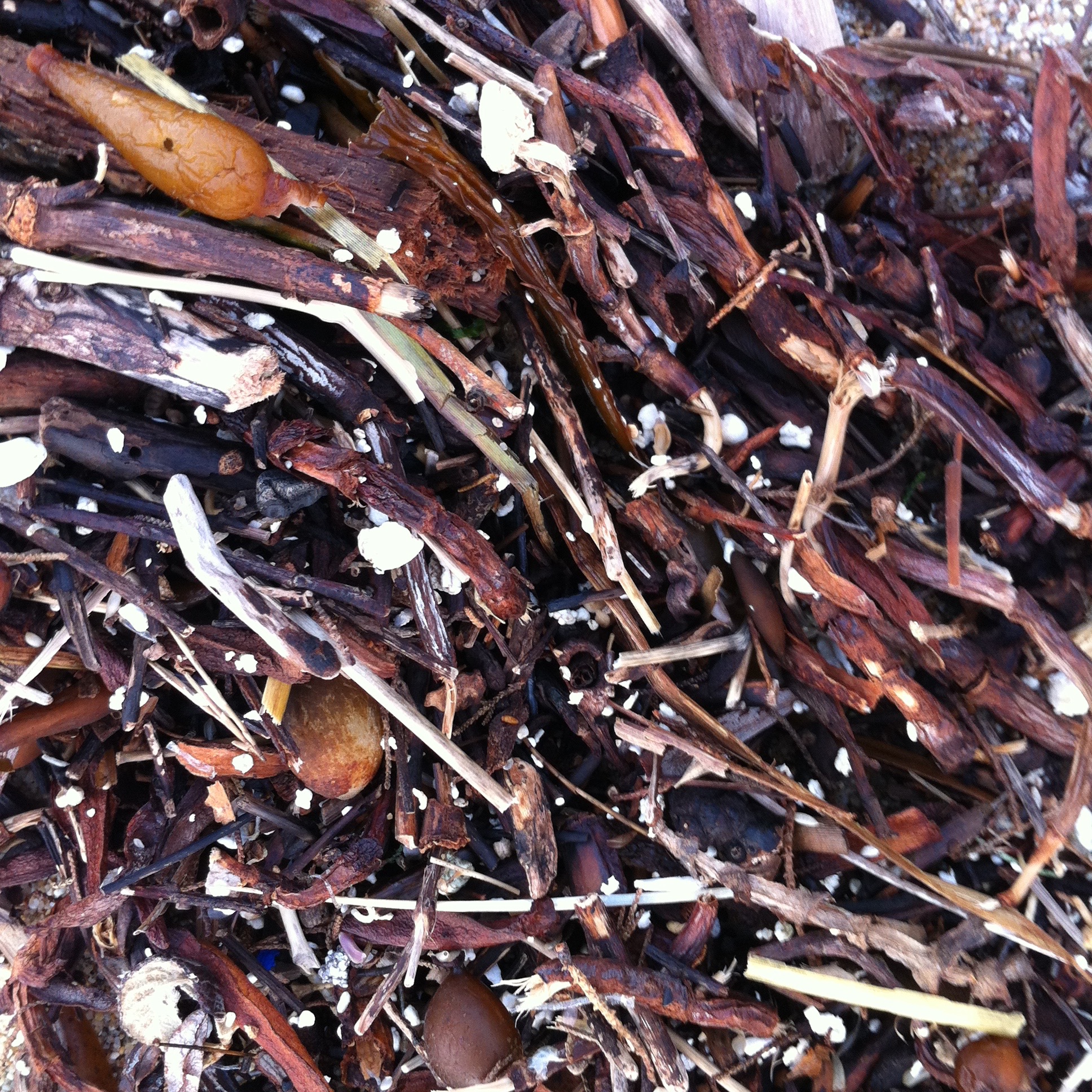 Oil exploration, mining, and industrial shipping also produce sounds that threaten marine inhabitants. Anthropogenic ocean noise from engines and other machines causes confusion, tissue trauma, and sometimes even death for animals that rely on sound-based abilities like echolocation to find food and navigate. Shipping routes currently occupy the same routes that whales and other migratory marine mammals use; humans need to make concessions to the populations that were using these routes first rather than prioritizing an economy that is failing anyway. I have a hard enough time holding a conversation in a busy restaurant; I can’t imagine what it would be like to try to live my life through shrill pings and sonar blasts from the US Navy’s sonar tests and mining efforts. Fortunately, in 2015 US Navy agreed to limit where it performs its sonar testing in order to protect whales.

Finally, anthropogenic and scarcity economy-conditioned human relations are toxic to the world’s oceans. By premising our interactions on the ideas that there can never be enough for everybody, and that one person’s gain is another person’s loss, we’re destroying living systems like the ocean while at the same time undermining possibilities for social cooperation. Eroded beaches, constantly dredged harbors, and dammed-up rivers that carry runoff from the toxic industries of the world we live in show that we can't just rearrange the environment to suit our needs. By peering into the ocean of toxic soup, we see our current reality reflected back: we’re actually poisoning the world around us through the ways we relate to each other. The good news, though, is that it doesn’t have to be like this. After all, there’s nothing like a swim through a watery wasteland to make you rethink our actions, our stuff (and where we put it), and the relationships we have here. 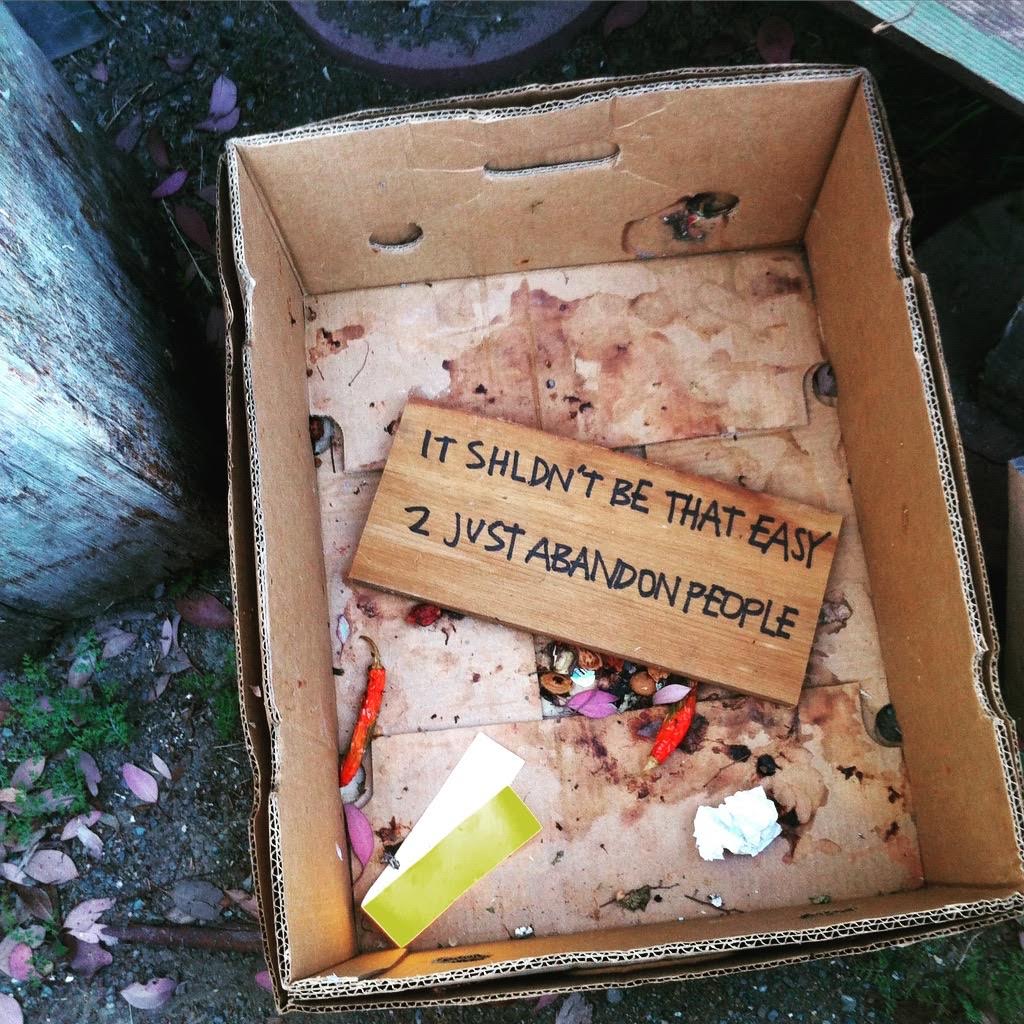 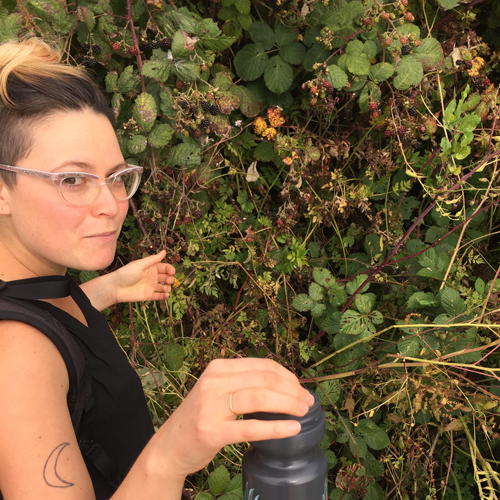 Maya Weeks is a writer and artist from the rural central coast of California working on interactions between humans and environments with a focus on marine debris as capital accumulation, climate change, gender, and logistics. They have a website.