GEWZER’s Beautiful (G)LOVE(S) This debut album is full of bubbly sounds to get you out of bed and into the club.

Alien Body A Hackers-inspired hat, some cute-ass Nazca socks, and well, you can watch to find out more... 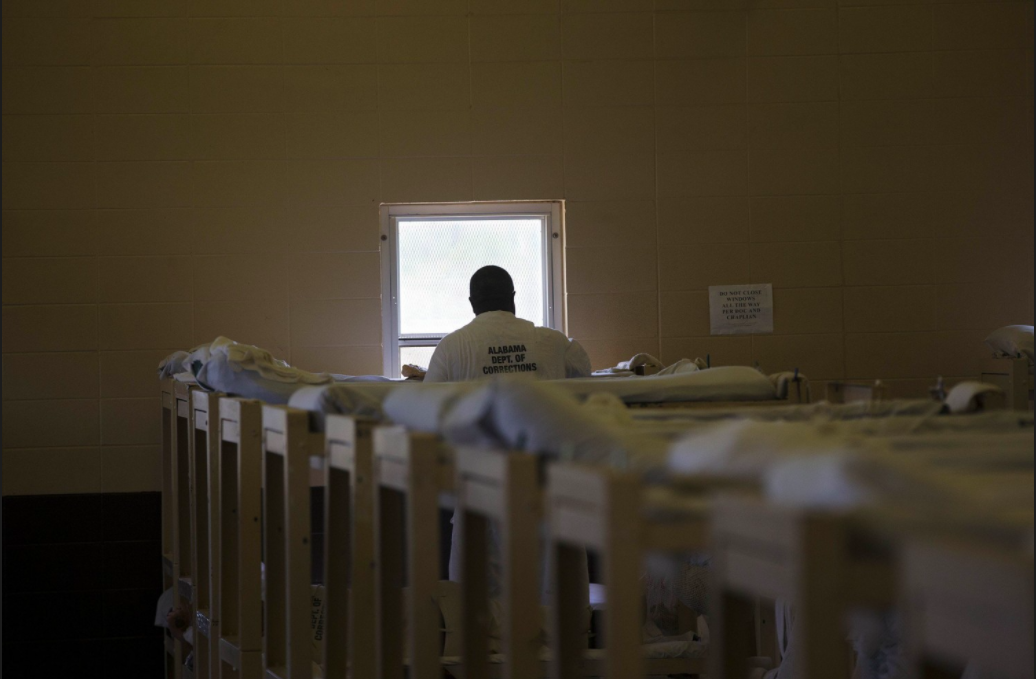 "We will no longer be complicit in our own oppression"

In case you missed it, prisoners in as many as five correctional facilities in Alabama are pulling off a coordinated labor strike protesting living conditions in state prisons.

Solitary Watch has reported that inside organizers of the strike include Kinetik, Dhati and Brother M who are members of the Free Alabama Movement, an umbrella prisoner support network. Work stoppages have been orchestrated in facilities at Holman, Staton, and Elmore Correctional Facilities as well as St. Clair’s stoppage, and began on May 9. Free Alabama promises that stoppages at Donaldson and other correctional facilities will likely follow in the coming weeks. The Intercept recently reported that food is being used as a weapon, with prison officers serving smaller and smaller portions as the strike carries on in an effort to hinder the momentum of the inmate organizing.

With the the Free Alabama Movement building for promised further escalation across the state, we’re holding our breath to see what comes next as the national prison strike in conjunction with the 45th year anniversary of the Attica Uprising draws ever closer.