Fidel’s Grandson is a Chanel Model, Hands Off Khloe Kardashian

Alien Body A Hackers-inspired hat, some cute-ass Nazca socks, and well, you can watch to find out more...

Marathon Devin Kelly wonders how far can you run on broken bones? 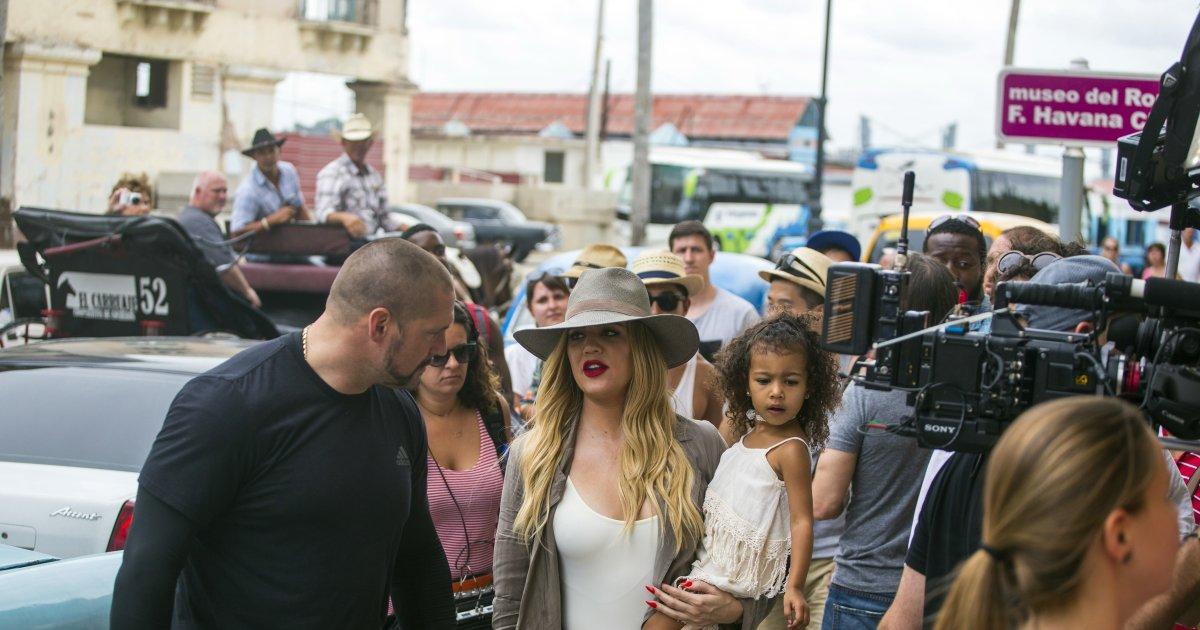 As Cuba braces for the slow release of el bloqueo, the economic embargo that the US has strong-held since 1960, my feeds have been full of sympathizers and antagonists alike arguing about the effect the lift of the travel ban and the embargo will have on the Cuban people.

This past Tuesday, Chanel brought their runway to Havana, displaying the 2017 collection as executed by long-time designer Karl Lagerfield. Rumors quickly spread that Antonio, the 19-year-old grandson of Fidel Castro may have walked in the show. Elsewhere, America’s own monarchy-adjacent family, the Kardashian clan, has been sighted in the country’s capital city. Khloe, sister to Kim, and step-daughter to Caitlyn Jenner, even caught some heat in the comments of her Instagram post posing in a floppy hat in front of a Fidel monument. Some snarky Facebook users called for #HandsOffKhloe, referencing fugitive Assata Shakur’s long-time ex-pat status in Cuba after her successful escape from a US prison in 1979 with a little help from her friends in the Black Liberation Army.

What a time to be alive?