How to Carve a Turkey

Guns at the Pool Party Geoff Mak looks back at the Ray-Ban x Boiler Room Weekender festival in Pennsylvania. 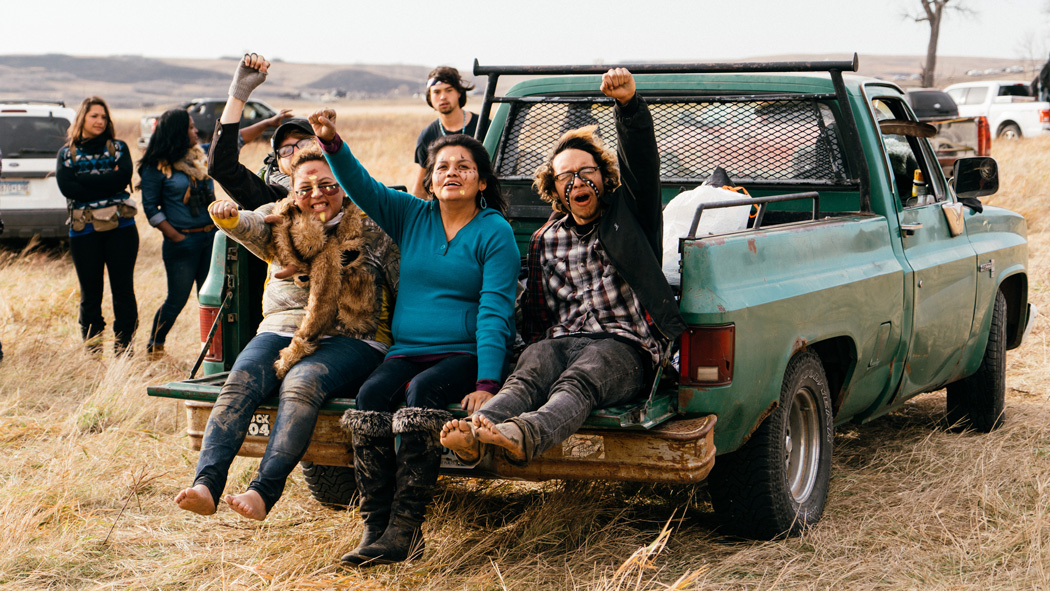 How to Carve a Turkey

“They made us many promises, more than I can remember, but they never kept but one; they promised to take our land, and they took it.”

As winter moves closer and people around the country sit down to eat Thanksgiving dinner, the fight on the Standing Rock Reservation against the Dakota Access Pipeline continues as fiercely as ever. We’ve collected some links and resources for how you can support the resistance.

The easiest way to support from afar is to send money to the different camps. Money donations allow them to sustain the resistance by getting ready for the winter and buying what they need when they need it. You can send money directly via Paypal to the Oceti Sakowin Camp and the Sacred Stone Camp. The Sacred Stone Camp has also set up both a GoFundMe for general support and a Legal Defense Fund. You can support the Red Warrior Camp by donating to its Indiegogo campaign, and the High Star Resistance Camp via their Gofundme. 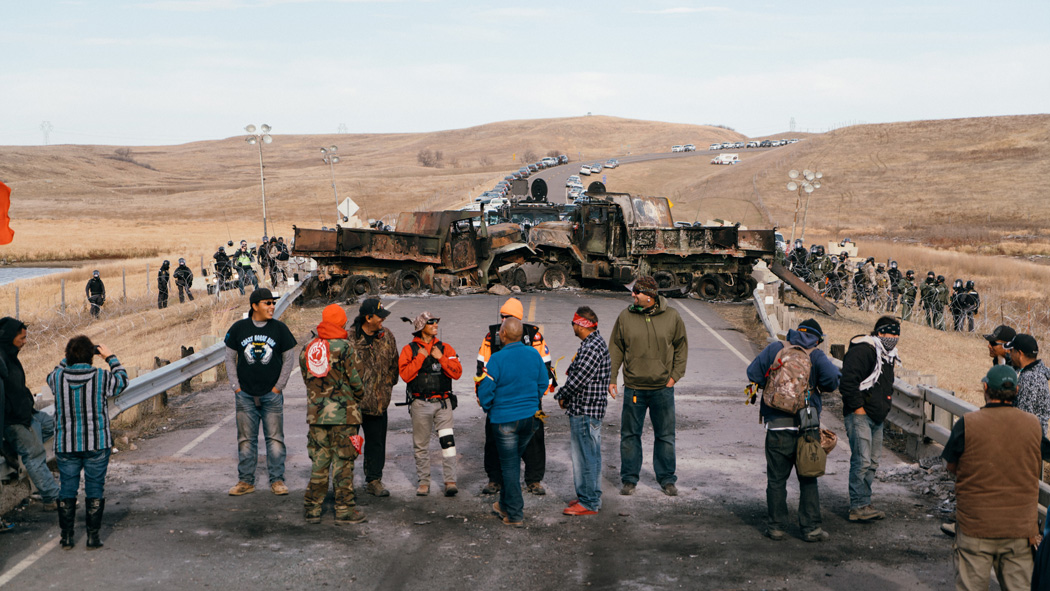 The police retaliation against the resistance has been brutal. Water cannons were used against protesters in subfreezing temperatures, and projectiles in the form of tear gas canisters, rubber bullets, and concussion grenades have been hurled at protesters, causing  over 300 injuries, dozens of them very severe. The Standing Rock Medic and Healer Council’s volunteers are providing vital medical assistance, and you can support their work by buying something off their Amazon wishlist.

You might already own something that’s needed at the camps: winter gear, bulk food supplies, wood, blankets, poles, and other winter-worthy things. Check the list of supplies needed at the Sacred Stone and Oceti Sakowin camps, and ship or deliver them to the addresses provided. Sacred Stone also has their own Amazon wishlist.

One of the things that’s urgently needed is a four-wheel drive pickup truck. If you own one you’d like to donate, you can email sacredstonecamp@gmail.com. 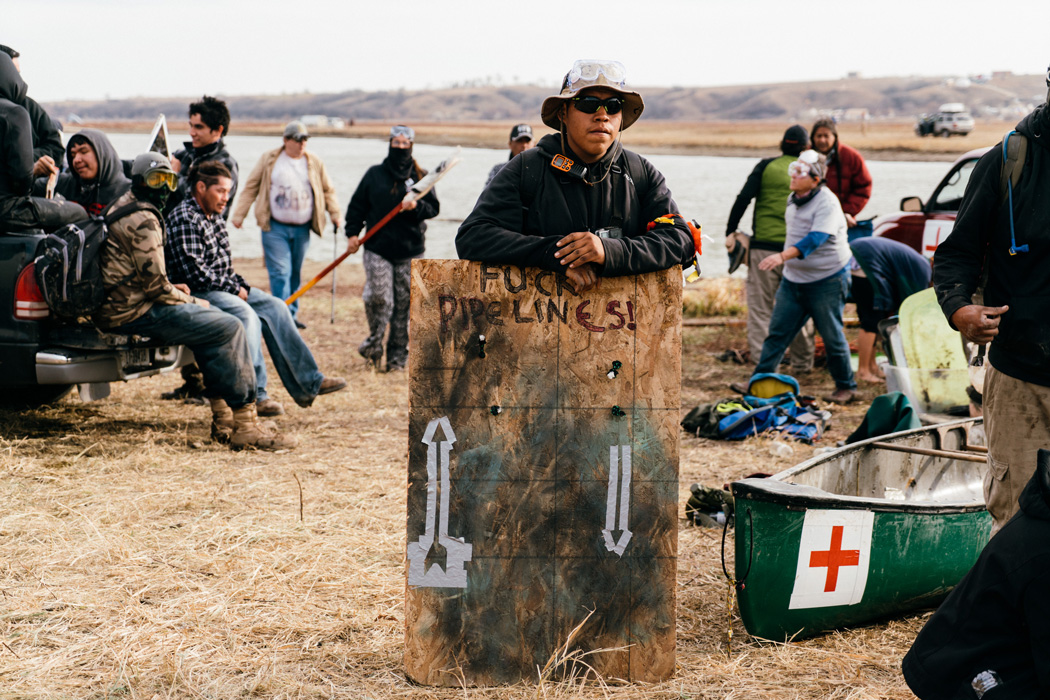 If you’re able to go, a great way to support is to travel to Standing Rock and join the resistance against the DAPL and the police who protect it. If you’re planning to go, read up on how to prepare on the Sacred Stone Camp’s FAQ and the Oceti Sakowin Camp’s About page.

Help spread the word by liking support pages and sharing their posts. The algorithms powering our feeds often only display the things we share if many others like or share them too, so asking your friends to help spread the word directly impacts how many people are exposed to your posts.

In conclusion, a few words Leah Donnella wrote on NPR.org:

“As resistance to the Dakota Access Pipeline in Standing Rock, N.D., concludes its seventh month, two narratives have emerged:

Both are true. The scope of the resistance at Standing Rock exceeds just about every protest in Native American history. But that history itself, of indigenous people fighting to protect not just their land, but the land, is centuries old.

Over the weekend, the situation at Standing Rock grew more contentious. On Sunday night, Morton County police sprayed the crowd of about 400 people with tear gas and water as temperatures dipped below freezing.

But the resistance, an offspring of history, continues.”