Children of migrants speak out about growing up in multiple worlds, across demands to assimilate and keep family heritage alive.

One Singular Date Nine years ago, Ryan Fletcher was jumped, beaten by a dozen people, and kicked in the head repeatedly. This is his story. 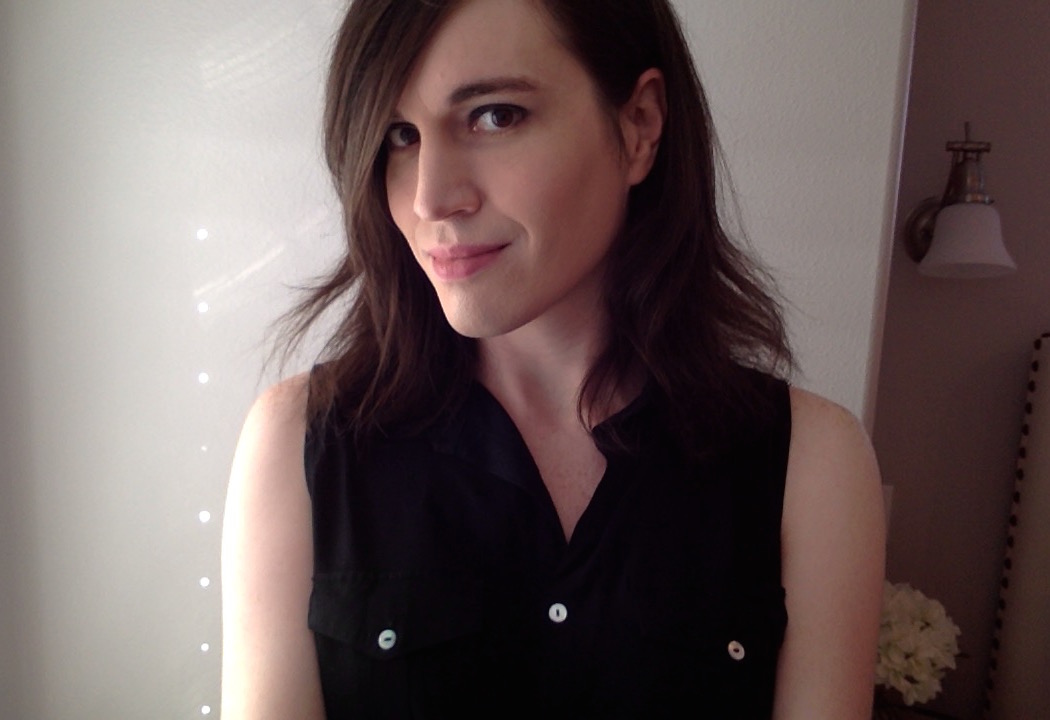 Born in Riverside, California, Joshua Jen Espinoza spends her days doing whatever she can to keep her mind off constant anxiety and racing, depressive thoughts.

Every morning, Jen sits in bed browsing Twitter on her phone, getting up eventually to check Facebook on her laptop. She hops around from class to chilling with her partner to writing, eventually returning to the space between web and brain where she proclaims that she’s a “sad queer 4 life”. If you follow her on Twitter, you know that her timelines are full of sweet, sarcastic, misandrist prose, like: “sometimes I fall asleep with my eyes open while boys are talking,” and she shares that cozy corner of Sad Twitter with the likes of @SoSadToday.

Truly prolific in her craft, Jen tries to wax poetic at least once a day about queer affect, gender dysphoria, trees, and femmeness, “even if [the poem] is bad.” As the debate around whether Sad Girl is so over rages on, her work solemnly swears that emo will always live on in art. Her book I’m Alive / It Hurts / I Love It speaks loudly to this sentiment. And her recent writing on trans femininity in Feminist Wire made vital connections between the rise of political correctness, and attacks on trans women on the internet.

Joshua Jen Espinoza shared some of her thoughts with us on space, remedies to sadness, and how to conduct yourself on Twitter.

What were your earliest experiences with social media? When I was 14 I had a blog on a website called “Blurty,” which was like a less cool LiveJournal. I used it to post my bad poetry and boring anecdotes. Then, I discovered LiveJournal and did the same thing there. Then, I discovered Myspace and did the same thing but this time with selfies. The word “selfie” didn’t exist yet so the pejorative people would use for mirror and angled shots would usually be “Myspace pic.” Social media was pretty cool in the early/mid 00s because it wasn’t completely ubiquitous and it felt like this fun kind of marginal space where I could post pics of myself in makeup and girl's clothing and shit like that. I used it to narrativize my experiences with mental illness and gender in order to make some sense of my life.

When did you start tweeting? What motivated you to get an account? I was super late to Twitter. I didn’t start tweeting until like a year ago. It was kind of a “fuck it” thing where I was like “I guess I should probably have a Twitter” and didn’t expect to ever use it – but then I realized how good it felt to have a space to get all of the garbage thoughts out of my head and how each tweet seemed to allow a brief respite from some of the symptoms of my mental illnesses.

What are your thoughts on outerspace? Outer space is terrifying and should be illegal but also I’d like to live there.

me: why won't anyone pay attention to me someone: hi! me: nvm

What draws me to your work and your Twitter affect is that they reflect a lot of what so many queers, especially queer girls, are feeling at the moment. IMHO, it’s nice to have that affect reflected back via your string of depressive tweets. Can you speak a little bit about feedback you’ve received on your Twitter voice? Yeah, it’s been pretty cool. It’s nice to be able to have the things I say resonate, especially with other queer women and femmes. I fucking love queer women and femmes. Every once in a while some guy whose entire Twitter presence is just @ replying women with passive aggressive nonsense will try to get my attention, but in general my social media sphere is filled with awesome women and femmes, which is ideal.

What do you do to make yourself feel better when you’re feeling blue? I don’t have any antidote, sadness is truly infinite, everything is fucked, but things like writing, tweeting, taking pictures of myself, and interacting with people who experience the fuckedness of the world in similar ways all help me form an illusion of a stable self and survive.

What is one thing you wish you were better at? I wish I was better at expressing myself verbally. If I were I probably wouldn’t have to write.

Plug away! People who’ve bought my book seem to like it. You can order it. I’m also going on tour with a group of fellow trans poets this July. We’re raising funds to help with gas money, and travel. You can donate. Thanks!