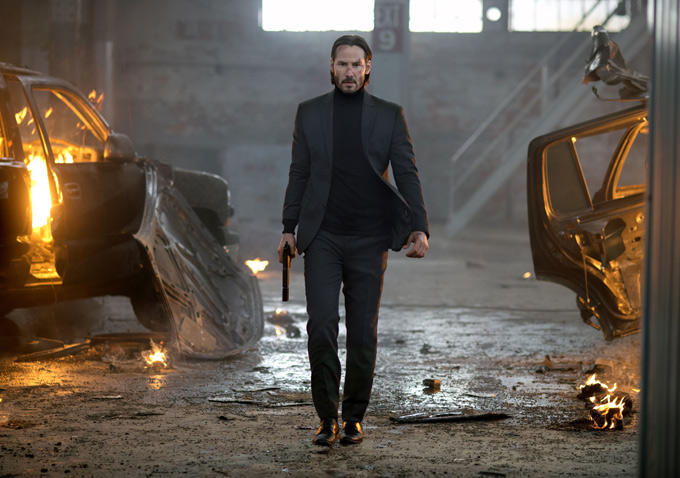 Today, we explore what it means to miss the mark, to lose, to make false promises and refuse to give a rat’s ass. Because fuck it, we’re here and we hate ourselves and are disappointing everybody around us in the process. So, hop on and let’s do this.

As J. Halberstam attempted with Queer Art of Failure, let’s make fucking up irreparably the next big thing.

"The queer art of failure turns on the impossible, the improbable, the unlikely, and the unremarkable. It quietly loses, and in losing it imagines other goals for life, for love, for art, and for being.”

This week, we bring you happenings in youth internet culture that we’re filing under earnest and pessimistic.

Ever notice that Hood By Air looks an awful lot like the fictional fashion line “Derelicte” in Zoolander? The comedy about male models being instrumentalized in every political conspiracy for the last 100 years actually anticipated major fashion trends moving towards streetwear before anybody else did. Who would have thought we should be looking in the most silly places for legit taste-making.

Lil Wayne’s daughter, Reginae, has her very own episode on My Super Sweet 16 on MTV. Here’s a look at Reginae sneaking boys into her room, and freaking out when she doesn't get her way:

Justin Bieber has been trying to clean up his reputation after a year of serial embarrassment. After the SNL skit mocking his Calvin Klein ad, he cordially tweeted “well played. Lol.” And now he's letting himself be pelted with eggs, which could be seen as an acknowledgment of what a dick he was throwing eggs at his neighbor last year. Or a clever publicity campaign. You're not fooling us, Justin('s publicity team).

A fan did a supercut of every single kill in the film John Wick. If you missed the film before Christmas, the story is about an assassin who loses his wife and dog and goes on a vengeful shooting spree. If only we could all act out our trauma in a B action movie.

Why the fuck is Angel Haze featured on this boring joke track of old business men imagining their secretaries as young hot girls dancing around their offices and leaving lipstick marks on their collars? I don’t get it.

On the other hand, failing might also be a form of collective refusal to adhere to the status quo. Laborers can strike, consumers can boycott, some of us might just drag our feet when our bosses tell us to make copies. Or these 900 artists who have divested from Israel.

Over 15,000 people signed onto a Change.org demand to get MAC Cosmetic to release a Selena Quintanilla lipstick as a part of a limited edition collection. It won’t work because, um, petitions. A for effort, though.