Culture Roundup for You and Your Squad of Bandits Kendrick drops gold, Charles Manson’s fiancee’s hustle, and Dev Hynes still being cool.

Review: Björk’s Vulnicura. Vulnicura might be the best thing Björk has released in a decade. 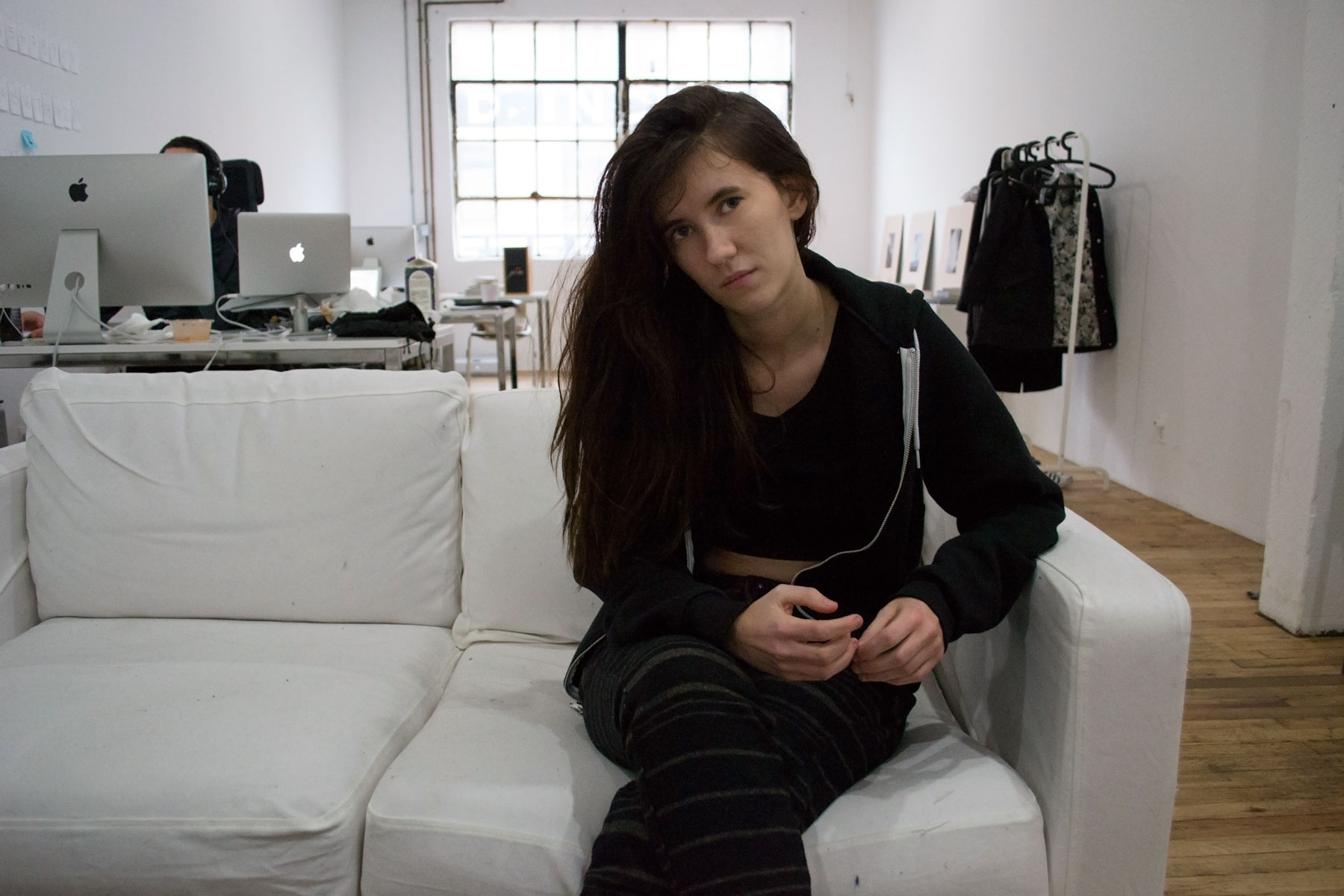 The first time Isabelle and I met in person, we ate pierogis at Veselka, a Ukrainian restaurant in East Village. We had been tweeting at each other for a few weeks and decided to meet up. (This is the kind of thing I almost never do, and Isabelle swears she doesn’t either, but I’m pretty sure it was her initiative.) After writing the excellent profile of SZA’s bassist Arianna Gil and another article on neo-femme artists, we knew we had to start working together on a more regular basis, and she joined the team as assistant editor. Three months in, it’s time we ask her some questions...

Where are you from? Where do you live?

I was born in Toronto, which is where all of my extended family still lives, but I basically spent my whole life in Manhattan. For a couple of years when I was little, my mom and I lived in LA, which I barely remember anything of except that we were surrounded by dykes and dommes. Currently, I live in Flatbush, Brooklyn where I’ve been since 2010. 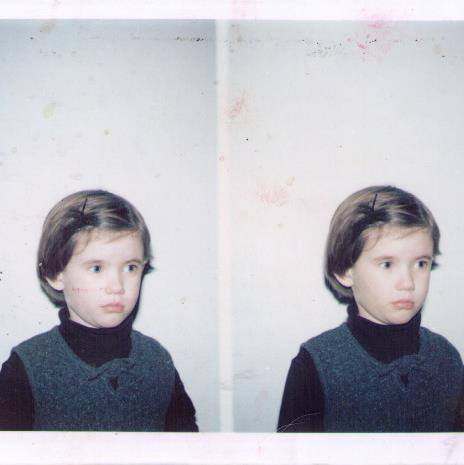 What did you do before Mask Magazine?

I just graduated from Brooklyn College. Throughout school I worked a lot of different service industry and freelance gigs, and pulled off an anti-scam to pay for a friend and I’s education and then some. I was a part of several iterations of the CUNY student struggle between 2009 and 2013 in the form of cooperative businesses, anti-tuition protests, attempted occupations and statewide coalitions.

I had been doing organizing since I was fourteen. I had always thought I’d end up being some kind of educator, but then I fell into media shit when I started writing on political strategy and student syndicalism in 2012. When I met Hanna and Tyler, I was nannying full time for two kids, and working as an editor with another media project that I helped establish. It is called Youngist and features youth movements.

Like many of my friends, I’ve had a different job every three months for the past year which has been stressful. Finding something not horrible, steady, and stable that pays a living wage seems impossible right now.

What internet trends do you think people should get into in 2015?

I’m seeing that something’s gotta give with the way we consume media online. I’m hoping the next shift will be towards mass support for small, ad-free, independent publications run by marginalized kids over click-baiting conglomerates run by the white trustfunderground.

What is your sartorial profile?

To be honest, I’ve pretty much been dressing the same since I was a kid but somewhere around 11th grade I decided to dress more feminine.

When I was growing up my mom told me that you have to approach style with a little bit of irony, but lately I’ve really been wanting to go full-on earnest suburban cheerleader who wears her boyfriend’s letterman jacket like the girls in Blink 182 videos. I’ll probably never really go down that road but, with queer style being absorbed into the mainstream cool, it’s tempting.

A friend once described me as the ‘femme Daniel Desario’ which is that heart throb/dirtbag dude that James Franco plays in the TV show Freaks and Geeks. I can definitely live with this comparison.

What is your antidote to infinite winter sadness?

Besides staring at Twitter, sad drinking, and working shitty jobs, I think probably making an effort to see people even when you don’t think you can contribute anything positive to a conversation is important. Friends can save your life if you let them.

Besides staring at Twitter, sad drinking, and working shitty jobs, I think probably making an effort to see people even when you don’t think you can contribute anything positive to a conversation is important. Friends can save your life if you let them.

Out of all the healthy things people tell me to do to feel better, the only thing that I keep coming back to is this idea of being a part of a squad of women writers and artists who talk through one another’s work and build some weird and indignant school of thought. Dreaming about a witchy anti-police collective like this always makes me a little more hopeful.

Ultimately, I’m really trying to embrace the sadness. Somehow it feels less lonely since I know so many of us are experiencing it. 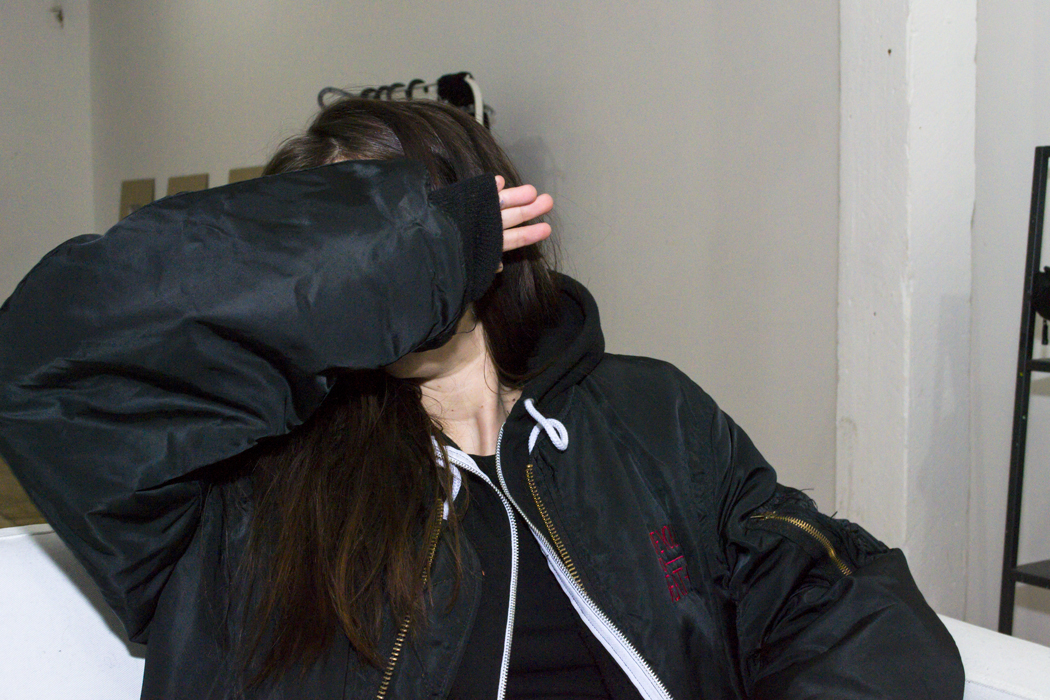