It’s Worse Than You Thought

Letter from the Editors In this issue: how people deal with precarity, the strange we manage to get by, and remarkable stories of scamming. 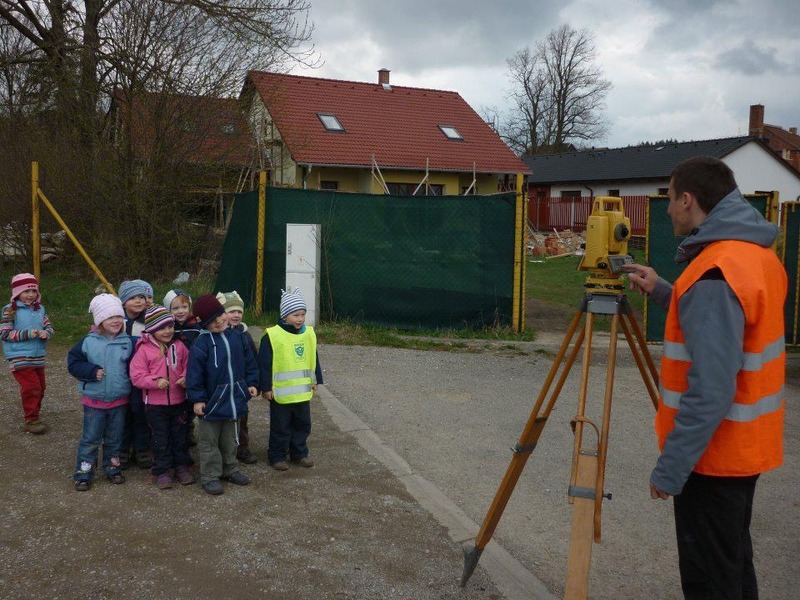 It’s Worse Than You Thought

OMG look at the time. This week’s Bad News is coming in a littttle late. Why? An app I designed got a major upgrade today, and well, I’ve been swamped with way too much bad news to handle.

But enough about halfway decent news for me, and let’s start with the bad news for you. As per tradition, you’ll probably need a fresh browser window. Are people around? Maybe some headphones then, because before you scroll, you must cue up the soundtrack:

The week began with some really bad news. In what I consider to be a direct attack and basically a hatchet job, the New York Times reported that according to some stupid fucking algorithms there is more good news in the world than bad news. If you ask me – and trust me, I’m an expert – maybe there is more good news, but it’s bad good news, and the quality of bad news far outweighs whatever word-frequency suggests, which is to say: the bad news is worse than the good news is good. I will call my first witness: this qualifies as good news.

The steelworkers’ strike grew over the weekend and has now shut down one-fifth of US oil refining capacity. Alone this would be “meh whatever,” but it’s a troubling upset for an already manic crude oil market – so we’ll see what the larger implications are as negotiations continue.

Speaking of unions, shuttle drivers at Facebook, the company “so good it doesn’t need a union” penned some demands and joined the teamsters over the weekend.

Partisan politics in Washington has gotten so out of control that they can’t even agree about how to pay the thugs who run this police state for them, and today concerns began growing that the US Department of Homeland Security might actually shut down until a budget agreement can be reached.

I don’t know about you but I thought this development was pretty interesting: today the UK approved legislation that would allow three sets of genetic material be used in In Vitro Fertilization. In affect, the procedure splices the important bits of three parents (instead of two) to create a child. Good news for would-be poly parents maybe? On the surface, this is a method of minor-eugenics for rooting out small diseases, but I really hope it becomes available for those of us who simply wish to breed a super-race based on our own robust DNA. Don’t judge me, I’m really tall and smart.

And this just in from the why-am-I-not-surprised-but-also-so-depressed desk, the Supreme Court found that no federal charges can be brought against George Zimmerman, the dark lord of shitbags who shot black teenager Trayvon Martin to death.

You might have heard of a little social video website called YouTube. If you haven’t just ask literally six other people in your life because odds are good that you’ll talk to at least one of YouTube’s one billion monthly active users. One might assume that being a regular part of more than one-seventh of the entire human population would mean you could make a buck or two, but actually ten years later YouTube is still not making more than it costs to run. Good to know I’m skipping all those dumb-ass car ads three seconds in for ABSOLUTELY NO REASON.

A recent report indicates that evidence of NSA spying has had serious negative economic consequences for the U.S. It’s like Big Brother is pulling that old "quit hitting yourself" gag that big brothers are wont to do, only it’s self-inflicted. Aww, poor bbs.

In case you were wondering about Lucas, the tokenized posterboy of Venmo, he’s probably getting a little nervous as news of a privacy leak in the social-payments app spread across the internet today.

Speaking of getting the creeps, Google announced today that they would be building a new headquarters to replace the three-empire-state-buildings-worth of office space they currently rent in the small Silicon Valley town of Mountain View.

Nothing really happened today except the future of the entire human race was apparently hanging in the balance as the FCC took a vote on proposed "Net Neutrality" regulations to prevent major internet service providers from throttling internet services that didn’t pay for premium traffic. You’ll be pleased to know that the internet is safe, and won’t be fucked with. Great news until you realize that the internet is basically a bunch of racist assholes, rapey trolls, and useless cat pictures anyway.

The mythologically small bacteria thought to be the smallest living thing possible was finally photographed today. It’s a bacteria in drinking water (smaller than sterilization equipment can even catch) that is only about 0.009 microns in volume, the same amount of space taken up by the emotional intelligence of the average American police officer. Ay-oh! Snuck that one right in there.

Oscar-winning Actor Lupita Nyong’o’s dress was missing for 48 hours before it was returned today by a thief. The Calvin Klein dress was reported stolen, and worth between $150,000 and $10 million, but the thief reportedly returned it after discovering the pearls were imitation. "It was a worthless fake," the thief explained to TMZ, adding that he returned it because he wanted the whole world to know that "Hollywood is fake bullshit." No good worthless Hollywood dresses and fake ass cultural-hegemony ... phooey.

There were some real emotions today though. I know because I had a few. Sad but true: Leonard Nimoy, the actor who played Spock in the original Star Trek series passed away today. I’ll spare you all the sentimental nerd stuff, and just leave you with this incredibly fascinating origin story of the famous Vulcan greeting he developed for his iconic character:

Also, did you know that he was a very accomplished nude photographer?

If you smoke pot – *looks sternly at you over reading glasses* – you should probably be paying attention to the massive crisis you’re participating in at least as much as whining about free-range eggs and gluten-free dryer sheets. For example, a whopping 31,598 pounds of marijuana was confiscated at the US/Mexico border today. That’s no moon, that’s a space station.

Um, over 200 skeletons have been found in a mass grave beneath a Paris supermarket. Experts speculate that the bodies belonged to victims of one of three plagues which swept across europe during the 14th, 15th, and 16th centuries. I don’t know why I included this, maybe I should schedule another trip to my counselor.

Nothing else happened today.

So, let’s see here ... ISIS threatens Twitter employees with the full weight of their law. An Indian telepreacher convinces hundreds to castrate themselves, what could go wrong? Paris Hilton goes to Cuba, what could also go wrong? ... eh.

Oh, here we go: in an interview with The Philadelphia Inquirer, the artist who painted the presidential portrait of Bill Clinton admitted that he painted Monica Lewinsky’s shadow into the work.

Ok, I’m completely exhausted. Go download my app so you can talk to your friends and family without being listened to by the stupid no good government ... it’s free.

Oh shit, I didn’t write about the fucking dress!