Happy Birthday to Us

Witches of Bushwick do it again: The Coven Magazine, Issue 3 is out. 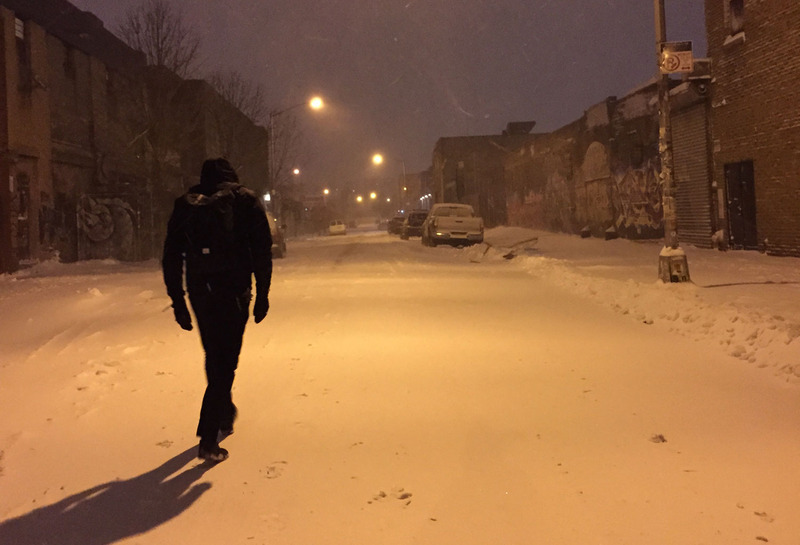 Happy Birthday to Us

When we launched this magazine, we had no idea what the reception would be. Hanna and I had been planning to organize some sort of publishing project for a year or so before we really saw Mask Magazine as a thing that might/could work. Lots of our friends were skeptical, and rightly so – playing with recuperation and mass-media seemed dangerously close to a line we’ve never really crossed in the anti-capitalist/anarchist community.

We saw videos of kids looting Foot Lockers, fighting with police, organizing warehouse and house parties ... We wondered what it would be like if experienced radicals participated not just in the extreme moments of confrontation with power, but also the daily life of the antagonists of so many breaking news stories about riots and unrest. What did we want to watch on Netflix? What did we listen to on Soundcloud? What did we like to wear? How did we make our genders? How did we handle the strange new economy of precarious labor? These were questions the major media outlets seemed unable to give us an answer to. And these questions seemed at least as important as how we behaved in the streets, how we engaged with the law, borders, police, and conventional forms of labor. After all, most of the spaces in which anarchists and radicals have traditionally intervened were quickly becoming virtualized, alienated, and invisible.

In an environment where major print magazines were struggling to migrate their primary focus to the internet, we saw an opportunity. More and more of our friends were writing for major publications, covering global unrest, providing insight only people who had been a part of radical movements could really provide. Moreover, there was a budding fascination with pop culture that was quickly losing it's ironic rationale – we were becoming genuinely interested in what was popular. Strangely enough, what was “popular” was also undergoing a shift. Confrontations with power – as patriarchy, gentrification, gender-normativity, a rapidly-expanding wealth gap, and so on – were highlighted in music videos, op-eds, even popular talk-shows. We saw an opportunity to approach the center of that world, find our voice and speak from there.

So we dove in. A year later, nearly a half-million unique readers have read at least one article. Hundreds of supporters have found at least a few dollars to contribute to paying our writers each month. We’ve been featured in VICE, Rookie, Bullett, Feministing, Autostraddle, Al Jazeera ... even the influential right-wing journal the National Review gave us a side-eye.

In the beginning it was only two of us. Some close friends jumped in to help us get started. After 12 issues, we’ve paid more than 60 writers for content and insight. Countless more have contributed in other ways, sharing articles, selling subscriptions, taking photos, illustrating.

We’ve welcomed another person into our small team, Isabelle Nastasia, whose work has been instrumental in this sophomore phase of our project. This coming year we hope to bring on more brilliant editors and contributors.

My deepest thanks to everyone who has been a part of this weird experiment, and to my best friend, a most worthy adversary, Hanna Hurr.