A Culture Roundup for Your Frozen Heart

Witches of Bushwick do it again: The Coven Magazine, Issue 3 is out.

A Culture Roundup for Your Dead, Frozen Heart

So many badass moments dropped from the sky this weekend, just in time for the one day of the year that reminds me of why I’m happy to be alone. February might not be hopeful but at least it’s not boring. Here’s what we found.

Mad publications spent months agonizing over the dilemma of “millennials” and I think I’ve put my finger on it. What the fuck is going to happen to the generation whose favorite characters grew up and killed themselves, or their roommates? I can’t stop thinking about this story of the Red Power Ranger stabbing his roommate to death with a sword. Jesus.

Rumor has it that Lindsay Lohan might be joining the ranks of queer girls obsessed with gothic occult rituals and witches. (Fingers crossed.) 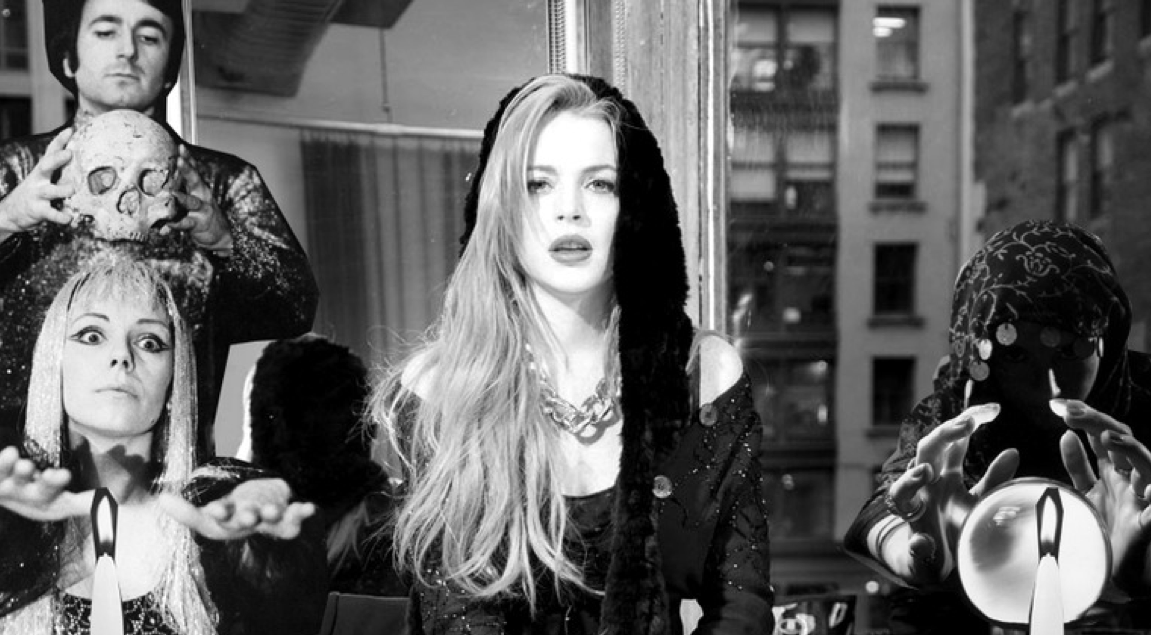 Let's check in on yet another childhood heart throb. Marcus T. Paulk, also known as the brother in 90s show Moesha, got a Super Bowl DUI in Arizona.

This is the week that the FCC is announcing whether or not the internet will be treated like a utility. If you are like me and have a hard time following this shit, The Verge told us what we can expect from Net Neutrality.

Last but certainly not least, thousands cry a river because they didn’t get to have Justin Timberlake’s baby. (Still in shock that he's having it with Seventh Heaven’s Jessica Biel!)