Interview with Nicolás Rodriguez A conscientious objector in Bogotá, Columbia shares his first encounters with the military.

watch: new trailer for “Do Not Resist”, a documentary about American police culture. 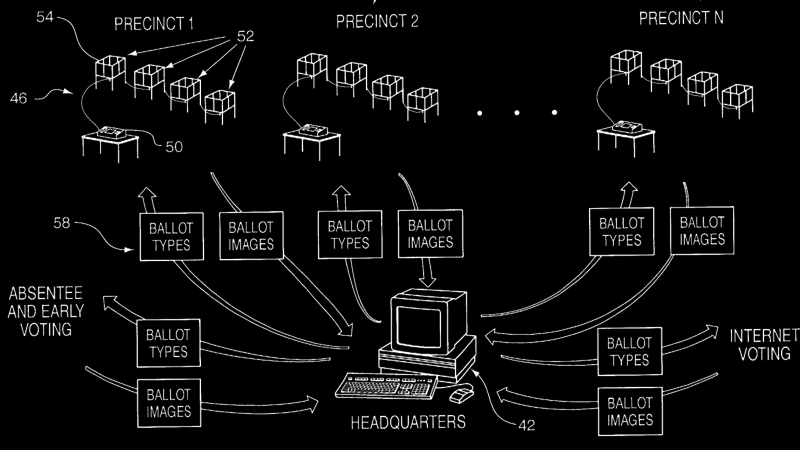 I can’t force myself to care about this election, despite all the noise, especially online, from everyone earnestly and enthusiastically following it. It all just feels like a low-budget stage play called “I’m smart, right, and also good.” The fruit has never hung so low. It’s not hard to discern blatant racism and a complete lack of qualifications. And while I understand that a lot of the commentary stems from disbelief that Donald Trump has made it this far, and/or that many people really dislike Hillary Clinton (for reasons valid and not), I’m already exhausted with the online preening masquerading as public service announcements, and we’re just barely out of the conventions.

I’m also tired of engaging “both sides,” as if the existence of multiple sides makes each one equally relevant, legitimate, and worthy of consideration. Trump isn’t even qualified to be president of a neighborhood watch and we shouldn’t have to expend so many keystrokes explaining why. It’s too similar to having to defend our frustrations with racism, or sexism, just because there are people on the “other side” who have the “opinion” that those issues are overblown or don’t exist. It’s tiresome to have our truths debated. And what’s the point in debating anyway? Sure, your political takes are legitimate and even correct, but they aren’t likely to change minds or light a fire under anyone to do something. Mostly they just serve to burnish your reputation as smart and correct online. Meanwhile, the people who will be most affected by a Trump presidency are rendered background to your impressive displays of wit and political wokeness. You’re on fire, bro! Expose him!

So much of the way we talk about this election is in service of spectacle and not some sense of civic duty or commitment to truth. And spectacle is fun! But these election discussions are vulgar in a way that debates over the merits of Kanye’s discography or whether a hotdog is a sandwich are not. At least those discussions are sincere. Laying into Trump to the adoration of your like-minded liberals rarely illuminates new or important information. He sucks and shouldn’t be president. Coming up with “new” and “funny” ways to say that provides little value.

Politics do matter, but our focus and discussion should be centered on the most vulnerable among us even if our political system isn’t. The marginalized are used to the speed and efficiency of the two-pronged process in which they bear the brunt of political policy while being simultaneously removed from the conversation. This election in particular piques the impulse to grandstand, but if I’m going to care about what you’re saying, it’s got to be about more than just how clever you are and how hilariously wrong and stupid everyone else is. We’ve reached the point where we recognize the silliness in “[late night host] DESTROYS racism” clickbait, but we then turn around and adopt that style in our own political conversations.

I understand how impossible it is to not talk about it when Trump seems to hit new lows every day. Did he dog whistle for a foreign country to hack his opponent’s email only to follow up by dog whistling for someone to shoot her? Yeah he absolutely did that. And it’s outrageous. But it doesn’t take much intellectualization to convey why that’s a problem while shifting our focus onto what we are actually experiencing at this moment in history, and what his rise says about us as a country. Maybe it’s not about the “other side” being stupid, but about how our country is fucked up – as women, people of color, and LGBTQ people have been saying forever. Long before Trump became an easy target to blame for what’s wrong with America, a perfectly intentional and pervasive progression of policies, attitudes, and marginalization have been, and will continue to be, in effect, regardless of November’s outcome. This election might be a joke to you but it’s just a retelling of an old one for many of us.

So I’m not trying to stop you from firing off that scathing rebuke of the Republican Party (and let’s be real, nothing was going to stop you) but just ask yourself what your intentions are in doing so and don’t forget that this election and what happens in this country is more than your personal Daily Show.