Bad News You Can’t Beat Them, You Can’t Join Them

Interview with Mathias Wåg Meet the man who caused the resignation of thirty racist Swedish politicians. 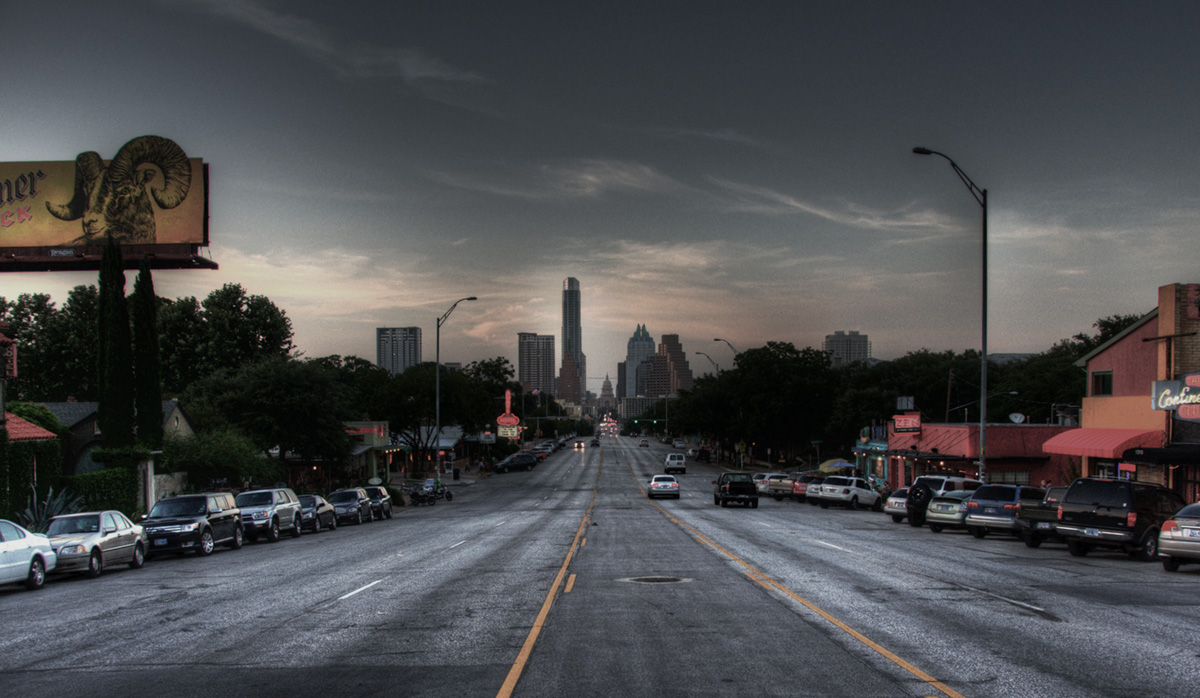 I was lured to Austin, TX six months ago by the promise of a thriving film community and found more than I had been prepared for. This is a playlist about the move, about settling into a new city. It’s about the feeling of swollen thunderclouds weaving through Austin’s skyline without a single drop of rain. The crunch of roasted beetles underfoot while treading through the three days of revelry that take over Sixth Street in between workdays. It’s about picking up four books on your day off and growing weary of all of them a week and a half later because you have no one to talk about them with. When you’re waiting to cross the street and a Californian (the only transplants newer than you are Californians) asks you for directions to the nearest convenience store, and you shrug before letting them know you’re lost too. It’s inspired by nerves and trying to put yourself out there, by more coffee than you know what to do with, and by way too much eye contact with strangers.