New music video by Allie X — BITCH brings us back to the witch house craze of 2012, but the way she channels singers like Lana Del Rey and Mø (woo woo!) makes it feel very fresh. 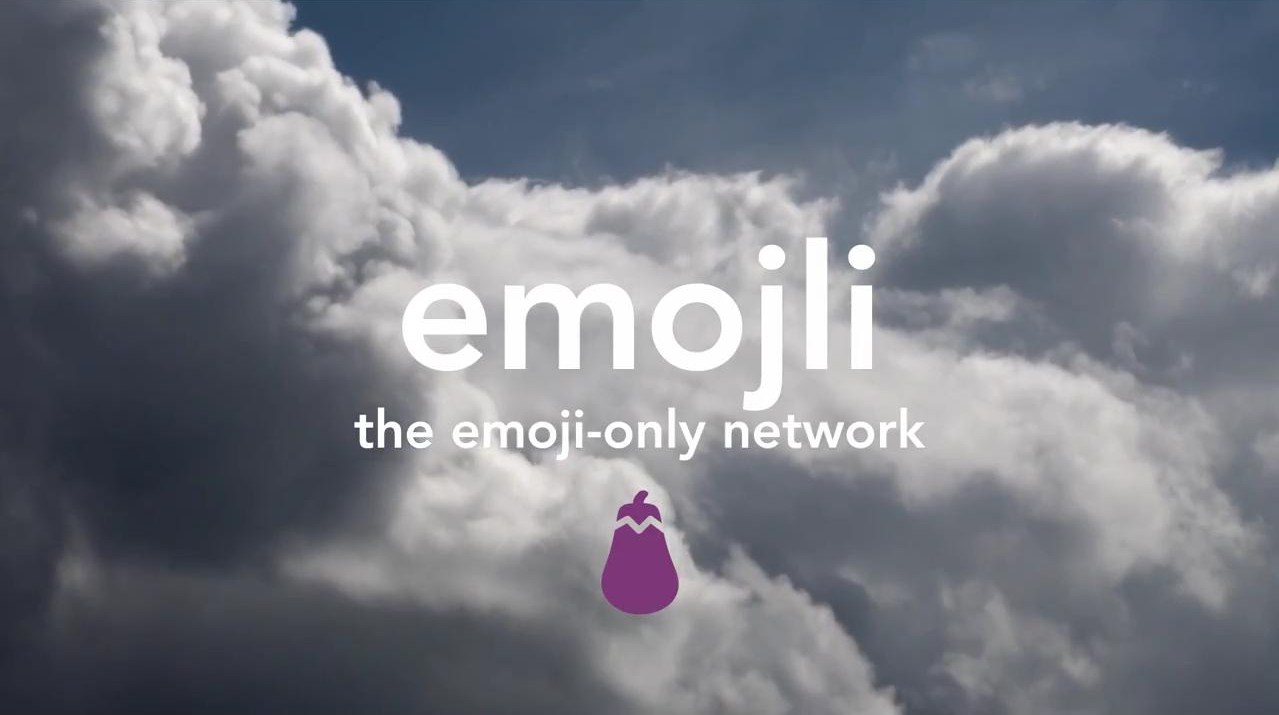 Another Useless App to Undermine Your Faith in Humanity

For all you Idiocracy fans out there, there's a new app to fuel your conspiracy theories. You can now reserve your username for Emojli — the first emoji-only network. Founders Matt Gray and Tom Scott are apparently completely serious about the project, saying it will launch late July or early August. But the promotional video could as well be a parody: "Social networks are broken, with spam trolls memes and hashtags. It's time for something simple.”

Your Emojli username has to be an emoji, obviously! 🙋

Everyone's comparing Emojli to last month's useless app sensation YO — the app that does only one thing, let you say YO to your friends. They raised $1 million dollars and millions of YOs have already been sent. Emojli hasn't announced receiving investment funding yet, but they have been given lots of attention online. According to their Twitter, 50,000 usernames have already been reserved, so if you want to get one of 250,000 possible two-emoji combinations you might want to jump on this quick.

When asked if Emojli would 'do a Facebook' and try toying with its users emotions Mr Scott said: ‘If you look at it in a negative light, we'll probably be shortening their attention spans, limiting their ability to communicate, and bringing along the end of civilization. That said, I think that same argument's been made about the internet, television, and pretty much every medium back to cave paintings.’
— The Independent

The app couldn't be more timely, with 250 new emojis released as part of the Unicode 7.0 update last month. Our lols have replaced actual laughter and emojis actual feelings for a while now, we probably should've seen this coming.