Letter from the editors: Thoughts on the March 2014 issue of Mask, including “making it big”, normcore, and paris is burning.

What do kids without real jobs do for money these days? Matt Casciano interviews five people looking for the answer. 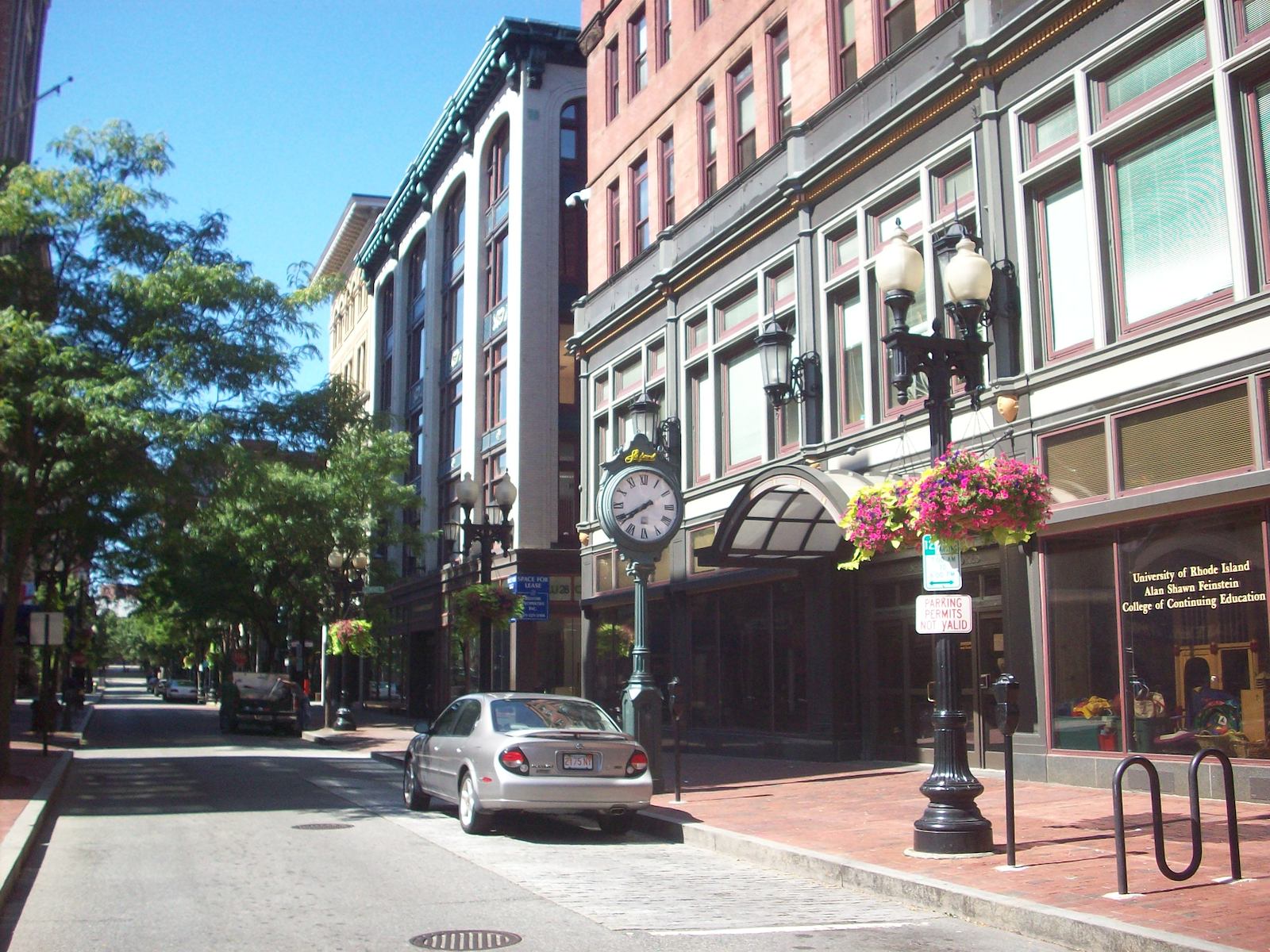 The '92 Summer Olympics in Providence, RI

The 90s were weird and sometimes very painful.

In the summer of 1992, one of our neighbors who lived in the two-family house across the street, hosted The Summer Olympics for us. She, an addict and mother of two, and her friend Brenda with the bleach blond hair, gathered all us kids up and created rules and races and even bought a dozen plastic gold medals from the dollar store to give out to the winners.

The days of the street olympics seemed long. In the morning we had water games, using a yellow slip and slide on the concrete, having chicken fights with the hose in my front yard. In the afternoon, when the sun started to go down, we’d buy .50 Spiderman ice creams from the truck and sprint up and down the hill in relay races. 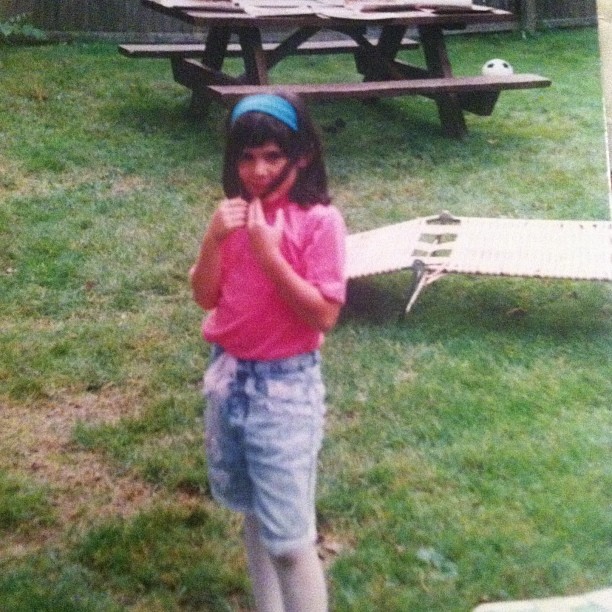 My older brother Chris dominated. His legs were fast and long and he could outrun anyone who challenged him. I was the only girl who lived on the street. I didn’t win anything. The boys would ask me awkward questions like when would my boobs grow in or ‘would I like to see a penis?’. In fact, one of the boys, a chubby little bastard named Greg, who lived in the lower level of the two family house, pulled me inside his screen door and whipped out his eight year old penis and asked me if I liked it. I didn’t.

After all the scrapped knees that turned into picking scabs, and sugar juice and gold medals, the weeks that followed the olympics seemed slow. The neighborhood boys were always inside playing Nintendo, and my mom would take Baby Joey with her to run errands, leaving Chris and I behind with my dad. Dad would be working in the garden, or building something out of wood, but never watching us.

One Sunday afternoon, Mom took Baby Joey to CVS, and Chris figured it wasn’t too much trouble to ride my bike down the steep hill with me on the handlebars. The bike was a pale pink Huffy with fat white tires. I was almost seven and my brother was ten.

Michael, the only other kid out that day, was watching us mount the bike. I looked over at him and noticed his football jersey was cut right above his belly button. It was black and gold and his hair was gold too and braided in a rat tail. My brother told him to ‘back up!’ and we started to wheel down the street about forty feet from the front of our house.

I was on the handlebars while my brother pedaled. The air hitting my face seemed dizzy, a tornado of porches and sun and sky and barbecue smoke hit me in the face, and I wasn’t sure if it felt any good at all. I could feel my purple cool lots pull up from underneath me, exposing my little thighs and bum to the wind, making me feel a bit like a bird. We were going pretty fast, and I heard my brother start to laugh and tell me to ‘hold on.’

We got about two hundred feet away from the house until we hit a pebble. My brother flew over me and landed directly on his thumb. I fell under the weight of the bike, the pedals crushing my left ankle. You might think it would have been the other way around, but it wasn’t.

Michael must have ran inside to get his mother because pretty soon she was lifting the Huffy off of my ankle. My brother was sucking his thumb under a fresh crew cut and trying to act tough. Brenda, who my dad called the “welfare queen” picked me up in her arms. She smelled delicious and I hid my water eyes in her platinum hair and wiped my nose in her neck. Her neck felt smoother that my mother’s neck and she started to walk up the hill with me. She told me I was going to be just fine, and started talking about the Olympics we just had, how she and the addict Mom had hoped we’d all had fun. Through the platinum and the sky and the street I saw her bleached white jeans and white Reebok sneakers and the little pink socks she was wearing against her pale skin. It looked like I was peering through a prism or a diamond, a colorful mirage bouncing off my tears, my blood nearly staining her white pants, and shoes, and skin. 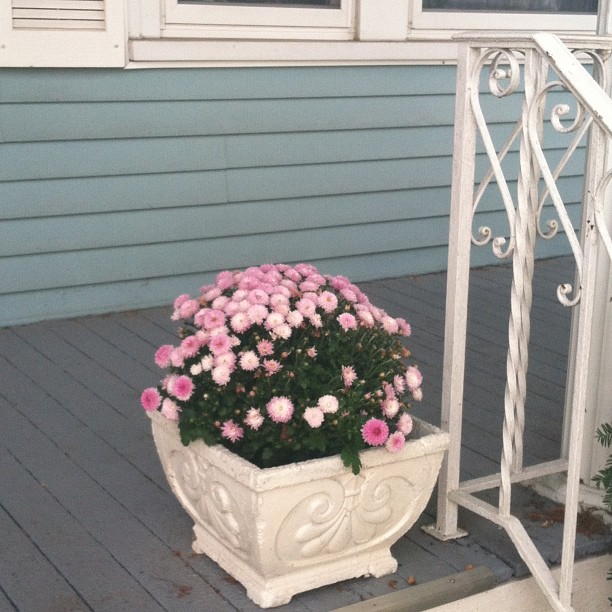 We walked into my driveway and my dad was bent over a flowerbed. He shot up and saw the ‘welfare queen’ carrying his bleeding child. I couldn’t really see him, my face still in Brenda’s neck, but I felt his hands come under me and spin me around into his chest. He smelled a little bit rotten and not sweet and I missed Brenda’s arms a little bit but mostly I wished my mom would just come back from CVS already. And for Chris Sakes.

“Thanks” my dad said and then “what the hell happened?”

“Chris rode em together on the pink bike” Michael jumped in, his little brother Brian hiding behind him now and nodding.

“What the hell did you do that for?” my dad continued and stared at my brother. Brenda stared at my dad. They didn’t say anything else and then she told her boys to come home with her.

Mom and Dad brought me to the hospital that evening. The smell of bandages and strange fluids filled my tiny nose and Chris pretended like I was going to die or have my foot amputated. It turned out I had two sprained bones in my left foot and I am not sure about my brother or what happened to his thumb. They wrapped my foot up in a cast and I felt good that my mom taught me how to use the crutches up and down the hill when we got home.

No one ever had the street olympics again. My dad would tell us how Brenda had a queen sized bed while her kids slept on the floor, or that she sold the Thanksgiving turkey he had given her for money. My family started spending more time down at my grandmother’s summer house on the south end of the state.

A decade or so later Brian, Brenda’s youngest kid, died in a house fire, trying to save his dog. When my mom called to tell me, I felt like crying. 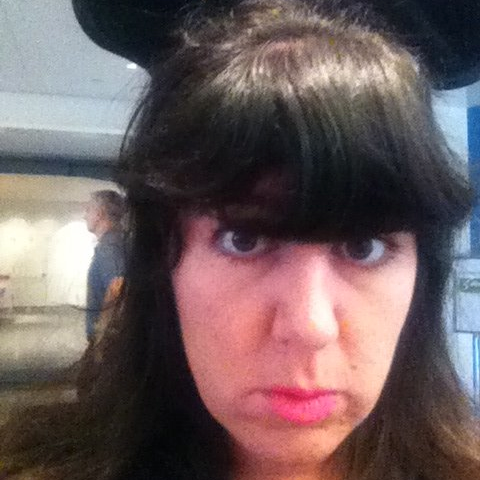