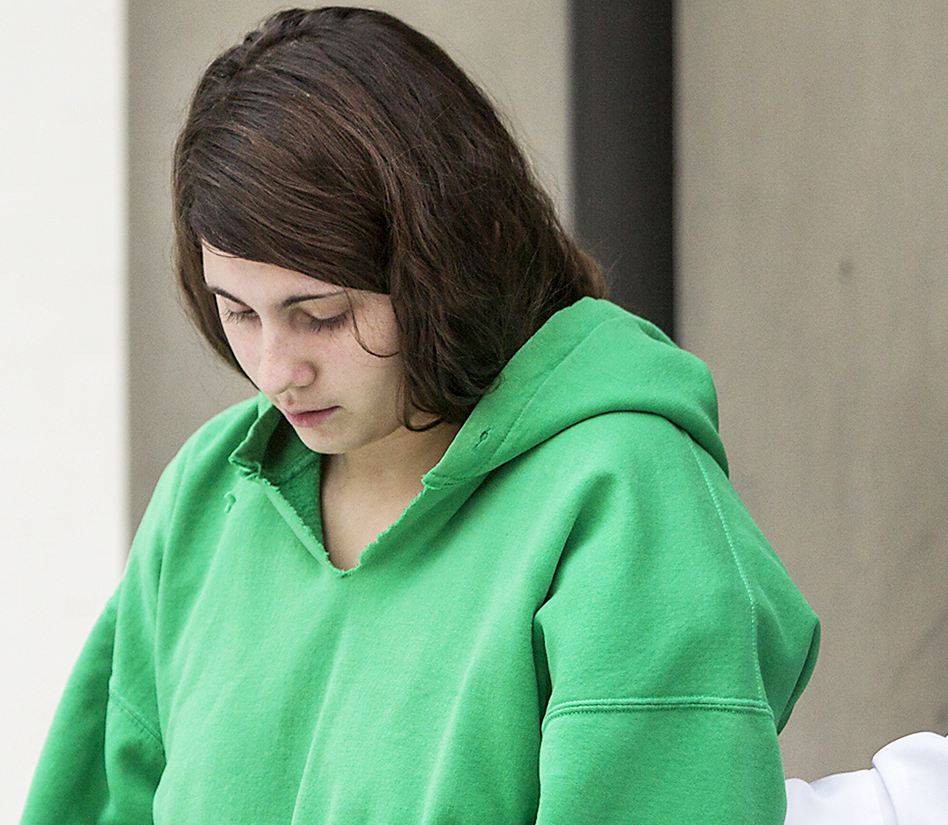 did we ever figure out what happened with this?

Looks, she said, can be deceiving.

Over the weekend, 19-year-old Miranda Barbour admitted to killing at least 22 men in Alaska, Texas, North Carolina, and California. “When I hit 22, I stopped counting,” she told reporter Francis Scarcella of the Pennsylvania Daily Item through a jailhouse phone. She claims that her killing spree started after she joined a “Satanic cult” at the age of 13, and that she explicitly targeted sex offenders.

The authorities, criminologists, missing person groups, even the head of the Church of Satan, Peter Gilmore, have expressed doubts regarding the truth of her claims. A young woman just doesn’t fit the profile, they say. The only case in which police seem certain of Barbour’s involvement is the murder of 42-year-old Troy LaFerrara, who Barbour and her husband, Elytte Barbour, 22, are accused of having killed.

LaFerrara supposedly responded to a craigslist ad seeking companionship, placed by Miranda Barbour. According to CNN:

Police say Elytte Barbour strangled LaFerrara in the front seat of her red Honda CR-V while Miranda Barbour stabbed him at least 20 times in November 2013. LaFerrara’s body was found the next day in the backyard of a home in Sunbury, a small city about 100 miles northwest of Philadelphia. The last number dialed on his cell phone led police to the Barbours.

According to the original interview, she would have let him go had he not said the wrong things.

“I lied to him and told him I just turned 16,” she said.
“He told me that it was OK. If he would have said no, that he wasn’t going to go through with the  arrangement, I would have let him go.”

Whether the claims are true or not, the story is remarkable – a member of a Satanic cult goes out of their way to be the “good guy”, saying that she “did this to people who did bad things and didn’t deserve to be here anymore.”

Miranda told Scarcella that she had been sexually assaulted at age 4 by her aunt’s husband, which her mother later confirmed. She was coerced into the first murder by a Satanic cult leader in Alaska, and continued to kill after that, spending three years with the cult.

“I wasn’t always there (mentally),” she said, and that she begun to use drugs. “I knew something was bad inside me and the satanic beliefs brought it out. I embraced it. [...] I would lure these people in. I studied them. I learned them and even became their friend.”

Francis Scarcella talks about his impressions of Miranda: