Things I Learned from Living with a Boyfriend and a Bunch of Boys Learn to share your toiletries; once theirs run out, it’s onto the next... 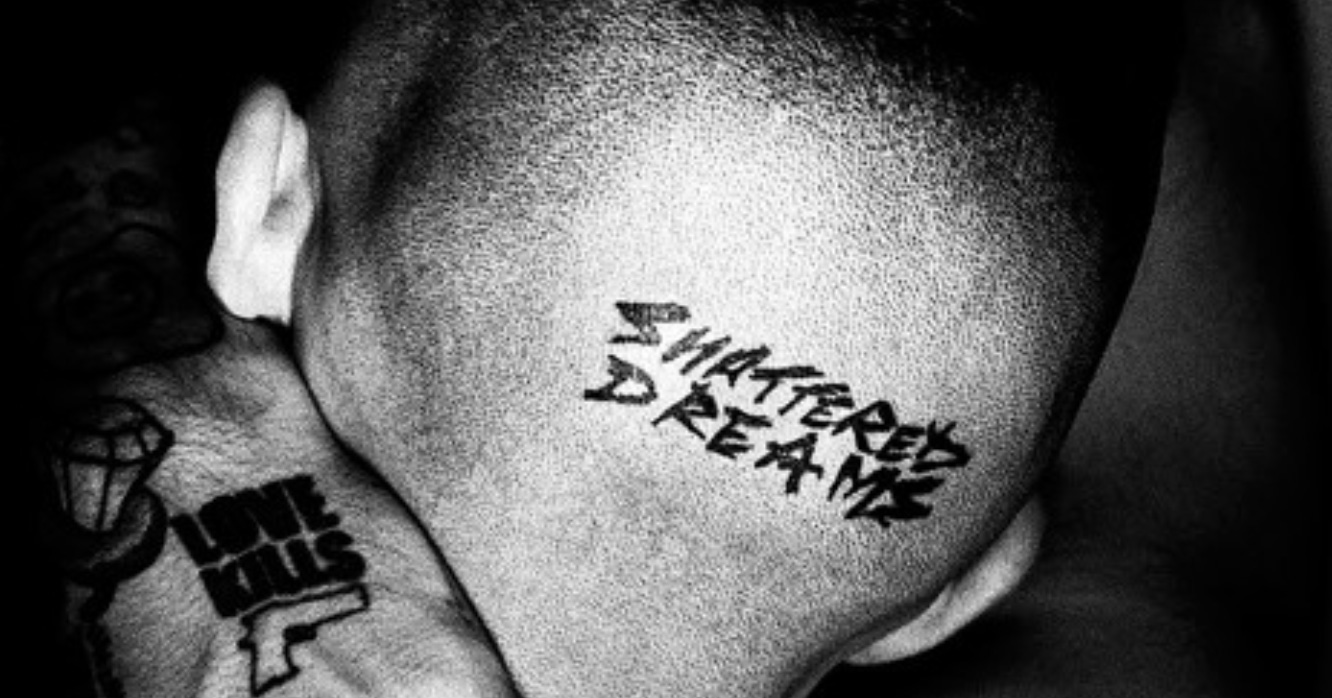 Joey LaBeija released his debut album Shattered Dreams on Soundcloud last week as a continuous mix, and it’s a glorious mix of merciless, melancholic contemplation and energetic peaks that melt you from within.

Over the weekend, I listened to it while chilling on the roof, while feeling hopeless in bed the next morning, while doing some work on Sunday, and I’m still impressed by the maturity of it. His decision to avoid listening to new music for inspiration as not to let anyone else’s sound rub off on him must have worked.

Unlike his DJ sets and previous mixes (which at once sound like generous nods to culture around him and snarky side-eyes, a bland of cool and detached industrial sound and ironic, playful, pulsating ballroom music), Shattered Dreams is personal, vulnerable, and sincere. Like the title suggests, this is him laying bare his guts and piecing them back together again. It’s heartfelt without being tacky. The saddest moment of the album is also the most comedic one, with voiceover from that miserable scene in Closer with Alice and Dan (“I don’t love you anymore.” “Since when?” “Now. Just Now”).

Looking at the tracklist, you’d think the album is about the trajectory of a breakup (1. Euphoria, 2. Shattered Dreams, 3. Over, 4. Scrub (It’s Not Me, It’s You), 5. Joey’s Inferno, 6. Hatefuck). But speaking to Fader about the story and inspiration of the album, LaBeija explains that it’s broader than that:

“Shattered Dreams is a story inspired by the last year of my life, which was this erratic and melancholic journey of confronting insecurities, letting go of the past and discovering my self-worth. [...] I had just been dumped; was still coping with the death of an ex from three years ago; ended a friendship of 15 years, in addition to my daily struggle of making money and trying to figure out what I wanted out of life. It was a very dark period for me, but in retrospect, I realized that hitting the bottom and feeling like you’re fighting a never-ending uphill battle by yourself is imperative to becoming a stronger person. I feel like it catalyzes creativity.”

Joey LaBeija is the New York club scene staple behind the monthly club Legendary and member of the collective House of LaBeija. I’ve heard many people call Legendary the club where you’ll hear the most interesting music in New York right know. But for as much as he’s part of pushing culture, LaBeija seems listlessly bored by self-promotion and fame-chasing, and just genuinely driven by art and producing new stuff with his friends. On social media, he’s some variation of @youngbrokenfamous, an ironic nod to the strange condition where the attention economy produces stars out of artists on the margin and expect them to live up to the role (“being famous”) while privately spending their time worrying about rent. Joey LaBeija speaks openly on Twitter about the things that frustrate him in the industry, in New York, he unwearyingly reps his friends, and he brings his mom to the parties he throws. So what does it say about New York, about us, that he’s saying “fuck it” and leaving New York for the first time to move to Kansas City, Missouri...?