Get on Twitter with this helpful step-by-step guide for all of you who held out this long. 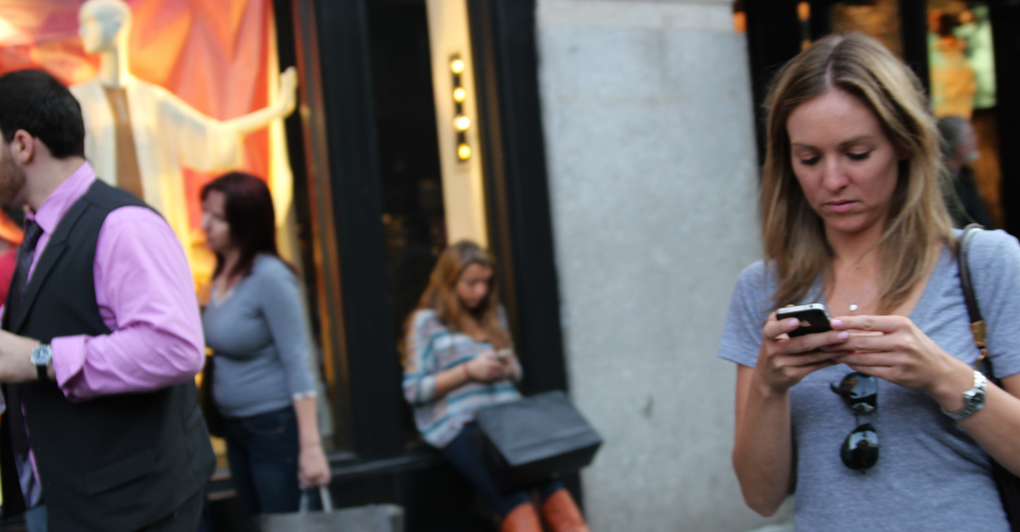 Would you throw down to get your phone back?

In a recent survey, 68 percent of the participants admitted they would be willing to put themselves in physical danger if it helped them get their device back. The report was commissioned by mobile security company Lookout (oh, brother...) and is based on a survey of people who had their cellphone stolen.

The study also suggests people are less upset about losing the device itself than personal data such as photos and messages. Half said they would pay $500 to recover their data alone, regardless of whether the device was retrieved or not.

Losing your phone is like losing a tooth or breaking a leg — it’s such a bummer. We beat ourselves up about it for weeks, promising ourselves we’ll be more careful next time. Luckily we have Facebook, an app seemingly built solely for the purpose of notifying our friends when we’ve lost our phone. As soon as we get a new phone or get our tooth fixed, we go on living as carelessly as before. Because really, who has the time or the energy to be worried about all of these new body parts?

“You NEED a smart phone,” James St. James told Michael Alig upon his release. I’m trying to tell my grandma the same thing: life without a smartphone is no way to live. Me and my iPhone 4s are inseparable, although we’re approaching its final days. Unlike a cat or a dog, as long as I take the right precautions (backing everything up etc., which I’m totally going to do tomorrow) I can upload the spirit of this phone onto the next one.

Can’t wait to charge my phone.

That’s me, about three times a day.