The Finnish sauna is a mysterious cultural phenomenon. How can people of all ages and genders be naked and sweaty together without it getting weird? 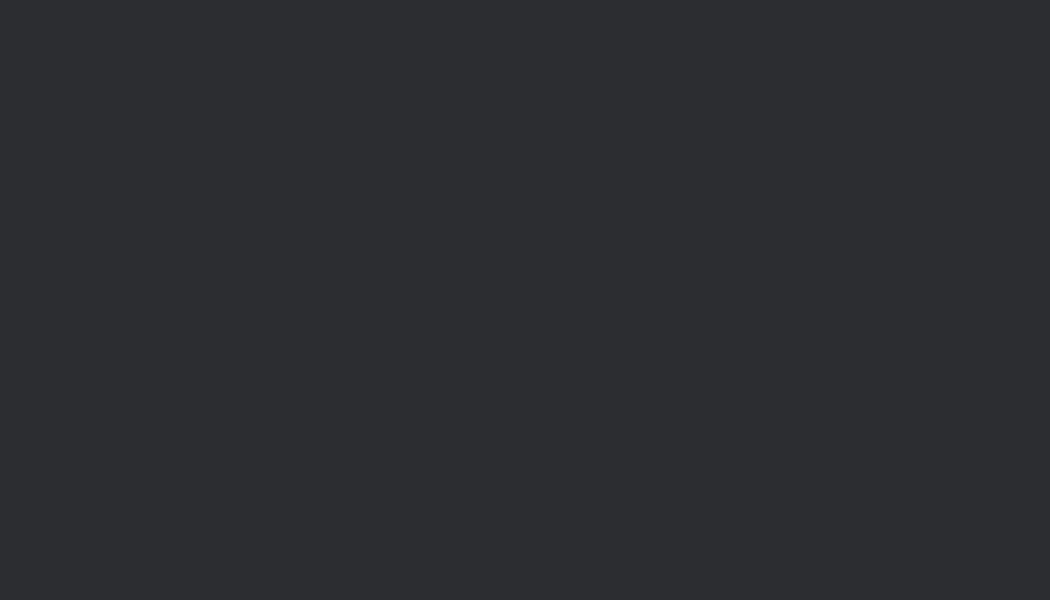 We’ll all burn up in its atmosphere eventually.

A Society in Orbit around Misogyny

Thoughts on the Elliot Rodger murder spree and why calling for justice is (part of the problem)(flawed)(the wrong way to think about it)(a vortex that’ll suck all your energy and ruin everything).

If you haven’t already heard the news about 22-year-old Elliot Rodger, who apparently opened fire throughout suburban Santa Barbara last night, killing 7 and wounding many others, brace yourself for a tragic and unsettling scene. ¶ There is nothing entertaining about mass-murder. When stories like this ripple through our feeds, it’s hard to know what to say, or whether to post anything at all – rage bait is disgusting, and pretty out of control these days.

Who exactly he murdered – we searched for about an hour, and found pretty much nothing about the victims – seems secondary to the cultural horror this shooting evoked, if mainstream news coverage is any indication. Everywhere, it’s details about Elliot. Was he troubled? Was he wealthy, spoiled? Was that a BMW he was driving? What was the cause for his low body-image? How tall was he, maybe that matters? How often had he seen a therapist? In this parable-come-to-life of patriarchy and spectacle, the murdered are an afterthought: this is a story about Elliot and his “vindictive” misogyny.

The story goes like this: Elliot is young, self-consumed and full of resentment. Resentment towards the many women who refused his advances, and eventually (or perhaps all along) towards women in general. A few hours before the attack, Elliot uploaded a video; in it, he is outraged that he is still a virgin at 22. That his access to pleasures – sex, women, friends, love – should be rights at his age. And yet, they have been held out of his reach. His use of legal terminology here is notable, and perhaps of primary concern: “It’s an injustice, a crime that needs to be dealt with.”

“College is the time when everyone experiences those things such as sex and fun and pleasure. But in those years I've had to rot in loneliness. It's not fair. You girls have never been attracted to me. I don't know why you girls aren't attracted to me. But I will punish you all for it.”

His “punishment” was gruesome. As we read about it this morning, and watched the internet opinions cascade, we found ourselves wanting to take a step back. Yes, patriarchy is real. Yes, misogyny and fear of male violence is real. Yes, many men have a funny (no, not funny) way of absolving themselves: “not all men!” Yes rape culture is real. And yes, men like Elliot have been ruining our lives for centuries: this particular moment is nothing new or unique, but nevertheless painful and horrific as if it were.

To be honest, watching the tremors of Elliot’s brutality (the videos he released in the last week or so) this morning struck us as both remarkably terrifying on an immediate-processing-the-events kind of way, but also deeply concerning in another more widespread regard: both Elliot and those of us who wish to attack and dismantle misogyny and rape culture seem trapped – or at least consumed – by the terminology and operations of justice. It’s almost as if both sides – like, those Mens’ Rights bozos on one hand, and the Safer Space activists on the other – treat society as some kind of court room. A hall of justice where all parties are equal under the law, and must make their case to some adjudicator; maybe the public? What is right? What should happen? Who will decide? A jury of our peers?

Both our terrorization under patriarchy, and these misogynistic ‘entitlements’ to sex and approval seem irreconcilable until some delivery of final justice occurs. As Elliot said in one of his disgusting videos: “I don't know why you girls aren’t attracted to me. But I will punish you all for it.” Can you really punish someone for something that isn’t “wrong”? A question perhaps for the philosophers, but we hear the distant rumbling of morality in Elliot’s words, perhaps where it is least expected. And what we hear is terrifying.

A Kafka parable comes to mind:

The point of this story, as many writers have explained, is that the function of the law is to promise absolute meaning – justice, if you will. The law holds society together to conceal its meaninglessness and inconsistency. Only something so empty and senseless can convincingly promise absolute meaning. As long as we believe “the truth of the law will one day reveal itself”, we kindly wait; and we curse those who don’t because who gives them the right to overstep the boundaries of the law when the rest of us are waiting so patiently?

Justice is modern salvation. It is a promise from the future we imagine. Monstrous things have been done by those seeking salvation. But salvation-seekers have also conducted immensely compassionate work. Regardless, everything we invest into the myth of justice bewilders us more and articulates the imaginary world we’ve convinced ourselves will one day arrive. One day at a time, it becomes harder to divest yourself from it even to think.

To concede that “justice” is actually meaningless, even impossible, is to see a bleaker world. Also, a fundamentally different one. One where death isn’t so overdetermined. Where violence exists everywhere, not only in the overtly brutal. Where the tragedy of all this is less of a transgression against us, and more of an invisible language ordering our lives with meaning. A world where life is a completely different substance.

In a scary way, Elliot’s brutal actions were the inevitable end for the character he was playing. For example, the eerie premonition of a Redditor in a comment to one of Elliot’s videos: “If this isn't a troll, then I bet we find out this guy is a serial killer. I'm getting a strong Patrick Bateman vibe from him.”

Watching the videos this kid made, you get the sense that he’s a walking caricature of the various psychopaths and anti-heroes of Hollywood movies. But then, he’s not crazy. He’s no more crazy than the douchey bros who’ve been making life hell for most of us our whole lives. He’s just violently impatient, like he imagined himself in the final act of his own American Pie, the climax he had hoped for becoming more and more unimaginable. He, the single hero of his own tale, had only one option: to recognize he was really playing the misunderstood hero of a dystopia in which everyone has become evil. God Bless America, he’d chuckle in the videos, an imaginary pistol under the desk going pang pang pang in his head.

So long as we’re under the spell of this universal justice, this “right” we all have to be safe and understood and emancipated, misogynist violence like the events of last night will continue to appear as senseless exceptions. Moments of ugliness disturbing our tranquil pursuit for the real freedom always elsewhere.

It can be dark, lonely, terrifying to come to from that dream, surrounded by reminders that there is no eventual freedom waiting. There is no post-patriarchy off in the distance, behind some series of “better laws” and “broader awarenesses.” No: we’re not on a path out of subjection. We’re locked in a colosseum. With Elliot Rodgers. With Donald Sterling. With George Zimmerman. With a million cops, and two million street-harassers.

The gates are up and there is only one thing to do: find your friends before justice does.